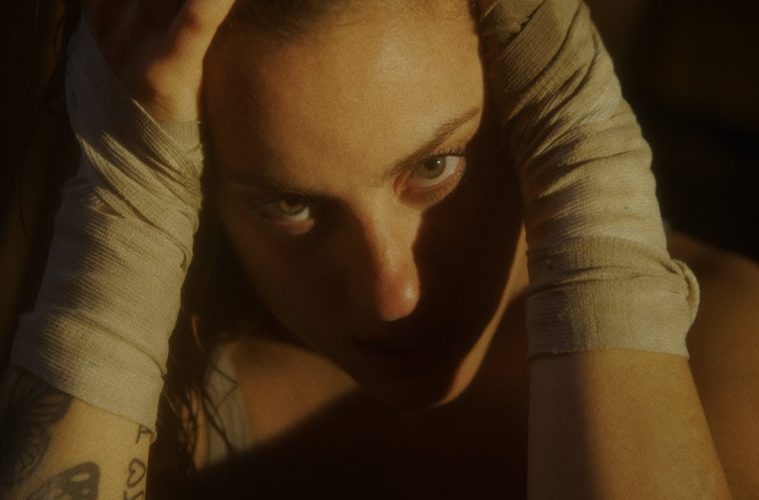 The end of the year is creeping upon us.

2022 felt like the fastest year imaginable, we’ve had so much going on.

The festival season is kicking in too high gear and we’re still keeping you in the loop about all the hottest shows in the hottest weather.

This summer is set to be a good one and we’ll be right here with you all the way. Also with two feriados this will be the perfect week to go see a show!

This week we’re featuring some emotive folklore, up-and-coming trap, and rock nacional in this edition of the Setlist.

For her final show of the year, Flor Paz will be hitting the stage of Xirgu with her charming voice and legacy, rooted deeply in folklore music, as the daughter of local legend Onofre Paz (founder of the Manseros Santiagueños).

Paz is soon going to be departing on a national tour, including some significant festival dates. She’ll be bringing out a few surprises during the performance.

This Gardel Award winner is well worth checking out.

They’ve had an extremely busy year so it’s not surprising that this will be the send-off for 2022.

In addition, they will be showcasing some of their latest work and also a few yet-to-be-performed singles.

Promoting itself as a festival that celebrates the best of hip-hop, rap, R&B, and much more, black mesa has managed to wrangle a lot of really classy up-and-coming talent for this evening.

With the likes of Coqeein Montana, Mary Ket, Milky Dolly, and Bajakilla.

The variety is incredible so there will be something for everyone.

Necochea local La Dro is a pop singer, songwriter, and producer. He’s still a fresh presence on the scene, having only been producing for two years.

This will be La Dro’s first time in CABA with a full band in this brand-new show.

La Dro and his band present in a completely dramatic, theatrical, and above all, musical show.

La Dro’s characteristic pop is mixed with sounds and attitudes inspired by rock and punk, which creates an interesting dynamic between himself and the audience by blending parts of these energetic genres.

End of Year with Vaporcrew95 at Otra Historia

The Vapor crew are back with another chocka line-up of wild DJs and some amazing visual artists on display.

This will be their farewell to 2022 and they’ve also got some sneaky gaming action with House of Gaming BA making an appearance.

So have a bash on the games and a boogie on the dancefloor.

Cintia Belen has entered the music scene with a very authentic identity fusing styles. On Friday, she will be showcasing her first studio album DESCARGO. DESCARGO is an urban album with Latin overtones, flamenco, soul and more, so this is sure to be a show with an irresistible mixture of dancey numbers and passionate lyrics.

Belen will be performing with opening act Gianna Sotera.

Emily And at La Tangente

La La Lista staple Emily And is returning to the stage of La Tangente once again with her full band.

Emily has been performing in the city for many years carving out a devoted audience and a plethora of music ranging from folk, punk, and pop.

Her latest release Spilling The Porotos was formed into a full live band experience which resulted in a sold-out show and a flurry of nothing but positive reviews.

She will also be joined by friends Mona Bondage, Sadgeisha, and Southern Pine.

There are only a small number of entries left so get in quick.

The Independent Argentine Rock festival, Festival RIA, is back baby.

This fully independent outing has been running since 2017 and they’ve moved from the usual home at Otra Historia to the bigger and bolder Niceto.

The lineup is looking tasty with Minotaura, Cholo, Viceral, Astromula, and New Humans.