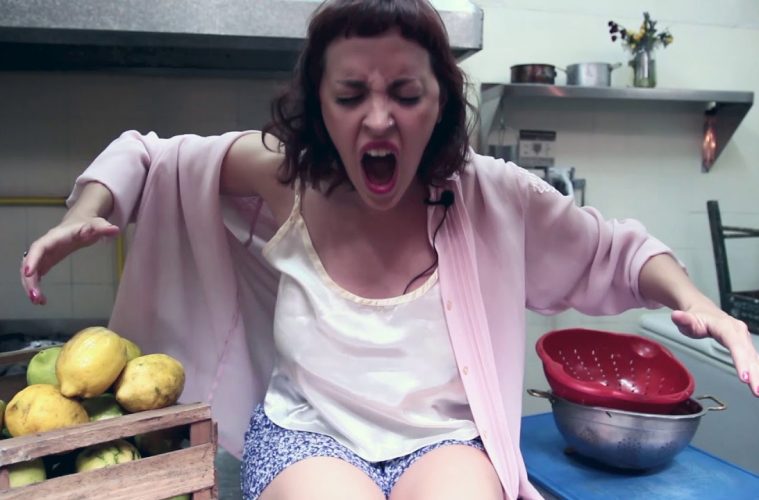 Welcome all to this whimsical space called The Setlist.

2022, the year of our lord, is coming to an end and we can’t wait to juice this second to last month dry bringing you some cool-ass live acts. We’ve got some profoundly touching folk sets, some grunge bands, and even some math rock for those who love those succulent piribiris (guitar noodling).

Now it wouldn’t be The Setlist if we didn’t also have some festivals and boy do we have a surprise for you on that end. But I won’t spoil it for you. Scroll down and check out what live show you can catch in this week’s The Setlist! Dale que va!

The grunge-rock female-fronted band PIBA is celebrating their 5-year anniversary with a show full of distorted and loud wailing guitars. If you haven’t heard about PIBA before, we urge you to look up a few songs such as “Dopamina” or “Tengo Ganas” from their debut record.

The venue will be El Emergente near Almagro and you’ll be happy to hear the show will be completely FREE. Gather your pals and head down to this shocker of a show and celebrate live music together.

Imagine a festival with stunning musical acts, visual DJs, and even oral poetry performances and improv. Well, you need to look no further than the Frescura Festival at CC Matienzo this Friday. The post-punk-infused sounds of Gainza and acts such as El Mundo Imaginario will be playing sets and making it a night to remember.

The venue will be CC Matienzo, a classic of the city, so make sure to catch tickets for this one. It’s gonna be packed.

A festival that focuses on diversity above everything will feature some of the most impressive musical acts of the scene. We’ve got the soothing and gorgeous songs of Nat Spiner, Misi’s haunting compositions, and Muma Mundo’s gargantuan and imposing vocals.

Morán will be the hosting venue and loads of other feriantes will be flocking to the place and delighting attendees with all their wonderful art.

Make sure to get your tickets by following our link here!

One of the country’s most emotionally powerful folk artists will be visiting Camping BA with a double set, one of which is sold out. Of course, we wouldn’t be promoting it if there wasn’t another set right after that one, and that’s the case! Loli Molina has a way of conveying the deepest of feelings with a mere whisper and a late-night show is the perfect time to hear some of her most moving songs.

Tickets are EXTREMELY limited, so make sure to get them before they run out!

With the spirit of old-school progressive rock and a dash of contemporary prog, Lio Celaya will be mind-melding with Gala Magalí‘s boundary-pushing pop bangers. They are joined by Tomi Porcelli’s extensive and always-exciting body of work. All of this incredible display of musicianship will be laid bare at Qi Villa Crespo this Saturday. This is one of those you DON’T wanna miss, as it showcases some of the best contemporary composers of our scene.

One of the most promising math and shoegaze crossover bands will be presenting their debut record at Oceanario Club Cultural this Saturday. We are of course talking about Rosamonte. They won’t be alone though, as Parásito Paraíso, Kurí, and Hannie Schaft will be playing too. This is a great opportunity to see these math rock icons before they blow up.

Grab your tickets by hitting them up through their DMs and try to bop your head to something that isn’t in 4/4, I dare you!