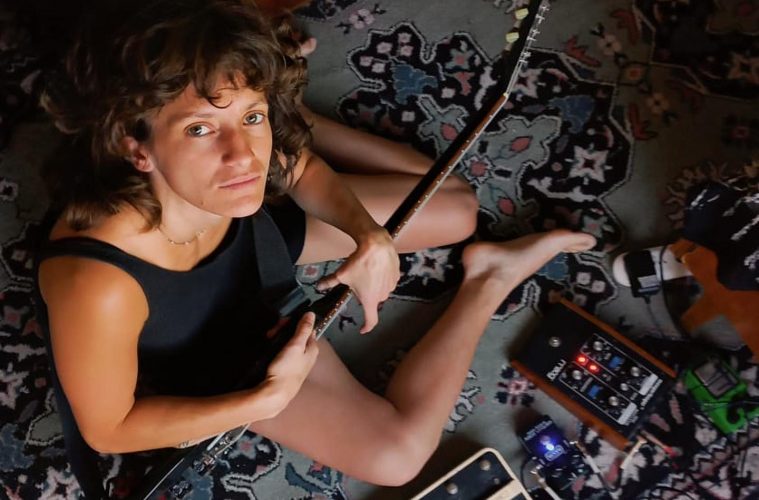 Another week, another Setlist!

Welcome back to your trusty source of live gigs from around the city! October is starting to look like one of our best months here at The Setlist. Last week was a blast and this week won’t be the exception.

While we were making this week’s Setlist we noticed that almost ALL of our events were album presentations. We’re mega pumped to not only share these gigs with you but also encourage you to go and listen to these artists’ albums, ’cause they are truly something else. Alright, that’s pretty much it for our intro this week. Let’s go!

Our week starts with some Brazilian samba. Singer-songwriter Cassio Carvalho will be presenting his latest work called Areia where he evokes the sounds of his homeland in a show that will feature loads of percussion and a string trio.

If you’re feeling like the chilly Buenos Aires weather is bringing you down, hop in and get ready to be transported to a realm of caipirinha and summer vibes at Morán! Grab your tickets here!

Casa Brandon, one of the most iconic LGBTQ+ venues in Buenos Aires, will host an event that sounds like an amazing weekend plan. El Soundtrack de Almodóvar is a show that integrates cinema and music as if you were watching a silent film.

The event is all about–you’ve guessed it–Almodóvar. The band will be taking the audience through a journey of scenes and soundtracks of his filmography, where each song is preceded by a short scene from a film that introduces the main conflict, which is later resolved through music and a “glitter-heavy” performance.

Get your tickets here before they run out!

Alrighty, La Plata peeps, don’t you ever say we don’t care about you, ’cause we’ve got quite the show for you all. Isla Mujeres will be presenting their latest album Correr Adentro a colorful and borderline lustful release that oozes synth-pop goodness.

The venue will be Comunidad Ferroviaria in La Plata, a venue that sounds like a sort of train operator’s guild but we’re sure they’ll deliver. You can get your tickets here and witness this once-in-a-lifetime album presentation.

Every once in a while, we stumble upon a band that had been orbiting around the scene but hadn’t released any studio music. Rosamonte is one of those bands. However, that will no longer be the case, as these math-rocky indie darlings will be presenting their first record this Saturday.

The show will happen at El Portal and the powerful quartet named after a yerba mate brand will be sharing the stage with psych-punk icons Los Fuegos Felices. Get ready to rumble ’cause you’ll need to grab the tickets at the door!

We’ll go ahead and admit we hadn’t heard about Gaia Delfini and Roma Roldan before, but we are so glad that we did! These two incredibly talented and sonically tender musicians can really give the heartstrings a good tug.

The venue will be Regina, a bar that specializes in vermouth, pizza, and focaccias. If you ask me, that’s my place in the world and it can be your place too! Call a friend and invite them over to have a truly magical night of heartfelt acoustic ballads. This event will be a la gorra, which means that you can (and should) pitch in with a couple of $ for the artists.