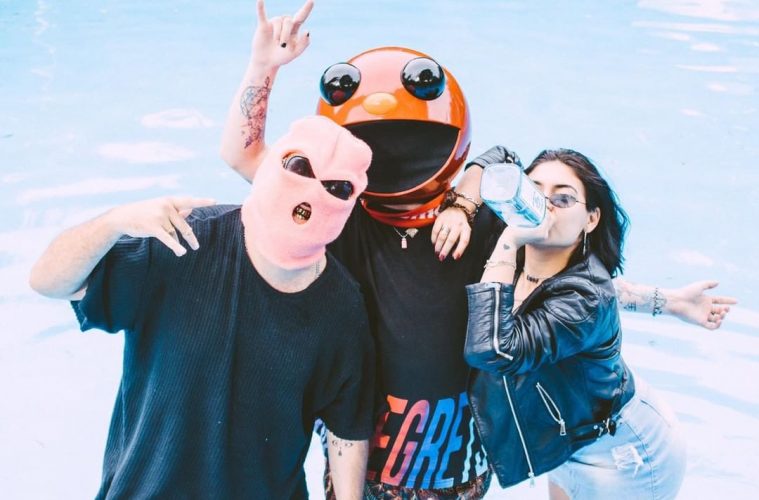 Welcome back to The Setlist, your one-stop shop for all the best concerts in Buenos Aires! I hope this week has felt a bit shorter than most with the long weekend. I certainly needed a day of rest after all the wild events I’ve been attending lately. It’s great to see that despite the cold a lot of us are still getting out and about. Funny how a global pandemic seems to inspire people to go out regardless of the weather.

Also, it seems the shows are coming through thick and fast with something happening every night of the week, so we want to make sure you know about some of our top picks.

However, this part is for the artists! Do you want some free promotion for your next event using our events calendar? Of course, you do!

Antonella Cirillo has captivated audiences globally with one of her more recent ventures seeing her travel to Russia performing with the group ‘Tango After-Dark’ for eight years. Cirillo has been noted for her wide-ranging style which shares influences with pop, jazz and soul. After a successful performance at the Broadway Theater, Anto returns to the stage bringing back this same offering in her show ROJO, A show where a full live band will accompany her in addition to showing off her own skills as a talented singer, pianist and general composer.

Much ahs changed for the Avellaneda local from her initial beginnings in the sometimes maligned singing competition environment. Cirillo has truly grown into her own with a presence which is captivating.

Get yourself tickets here.

Prepare yourself for some sultry jazz numbers at Borges 1975, the intimate venue at the back of the all too well-named Backroom Bar. Gonzalo Beraza will be bringing forth a quintet for the evening featuring the likes of Victoria Scioli, Felipe Arce, Mauro Ostinelli and Gustavo Goyhenech.

Beraza is a regular on the local jazz circuit with regular slots in and around the city with some of the most coveted jazz venues. The guitarist is something to behold with his addictive licks and direction being a feast for the ears.

I love a premiere performance and this will be the first time Pabloylasletras will be hitting the stage and playing tracks from NADA DE AMOR VOL I, VOL II and their upcoming album. Kicking off the evening will be singer and drag queen Malibu, who will be performing some hits to get the crowd fizzing.

Pabloylasletras is the musical alter ego of Pablo D’Elía, Argentine actor, director and playwright. Clearly a natural storyteller, D’Elia became more and more fixated on music and this led to the birth of this project.

The first iteration of this new free festival is guaranteed to have something for everyone. And I mean everyone!

Coordinated by the Notorious Wach group, they’ve put together this unique show to bring together a collection to bridge the gap and bring closer connections in the music scene.

Even more amazingly this event is 100% FREE but with limited capacity, therefore, do not forget to get your ticket and show it upon entry.

Originally born in Ecuador the singer-songwriter Mond has lived in Buenos Aires since 2009. She pursued a career in journalism before gravitating to music and making an array of connections in the city which inspired this transition.

She has also combined this mentality with her Yogic philosophy which is a part of her daily life and has ingrained itself within her sound.

Mond’s bright voice has a warmth that smoothly sits in the middle of instrumentation in a way that still has presence but moulds to the backing with ease. This is particularly evident in her most recent release ‘Distancia’.

Having officially only released two singles it’ll be interesting to see what other pieces she’s been working on and whether this is a testing ground for an eventual album release.

I’ll guess we’ll have to wait and see!