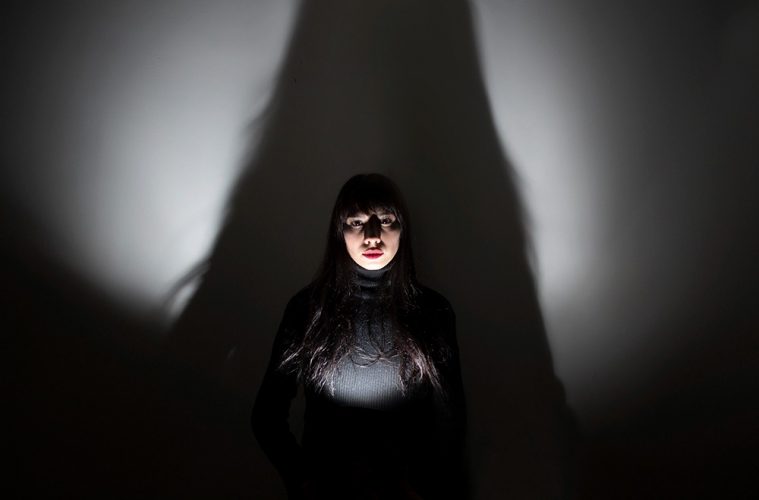 Welcome back all to this, our beautiful sharing space for music and live gigs. Just like every week here in The Setlist, we share some of our favorite artists playing live sets all over the city. This week, in particular, we’ve got some classic rock & roll, some face-melting psych-rock, IDM sets, and even some experimental performative experiences for y’all. I won’t spoil what’s in store for you guys and gals but make sure to check all of these out cause this week is bringing the much-needed heat our cold, cold week needs. As always, make sure to stay safe out there, wear your mask and drink responsibly. With all of that out of the way, let’s jump straight into it!

This week’s Setlist is off to a great start for all of you who enjoy thick heavy riffs. Otra Historia CC will be hosting a psychedelic rock show with a couple of bands whose sounds are a magic mushroom trip in and of themselves. Ojo de Pez and their riff-heavy hard rock tunes will be melding with Monte Oculto’s droney soundscapes and Ordamental’s crunchy and fuzzy sound will feel like fitting an entire brick sandwich inside your mouth.

Brick sandwiches aside, we strongly encourage you people to check these bands out and go merge with the cosmos to the sound of good ol’ tasty psychedelia. Snatch those tickets at the gates only!

A favorite ciclo of ours. Ciclo Infinito makes a long-awaited return to our beloved venues and they are pulling zero punches when it comes to lineups. First, they’ve got Telefonema and their new and synth-driven, 80s-tinged sound with the release of “Mitad Metade” their latest album. Then, there’s the fantastic producer and electronic music artist Baridi, whose approach to production translates perfectly into the live setting. Finally, there’s Amadeo Pasa, a singer-songwriter who’ll offer a nice change of pace for the electronically dense sets before him.

Variety, as always, is the name of our game so make sure to dive right into this sonic pool at Espacio Moscu and get your tickets before they run out. Follow the bands as ticket info will be revealed soon!

We’d been waiting for Mercurio Disquería to open its doors and invite some friends of the house to play some tunes. This time, it’s Juan Desbats’s turn. His chill and groovy tunes are a nice mixture of electronic beats and atmospheric jangle pop sounds. With some singles released in 2022 and the promise of enlarging his body of work, even more, this year as well.

Juan will be playing a la gorra so make sure to bring your hard-earned pesos to support your local artists and snatch some cool vinyl while you’re there.

It just wouldn’t be on-brand for us not to feature at least one highly experimental band in our weekly agenda. And not only did we bring you that, but we’ve found an entire ciclo dedicated to off-kilter and straight-up weird music. This time there are two hugely experimental bands. There’s Bosques, a duo of musicians that alternate from electronic beats to viola Johnny Greenwood style arrangements in what could only be described as incantations. Then, there’s Paso de Sombra which is a sort of post-rock band with elements of jazz and chamber music.

I could sit here all day and try to describe what these bands sound like but they honestly defy the limits of my descriptive powers. You shall experience them live by getting your tickets here or at Roseti’s gates!

Lastly, we’ve got a pure and proper rock show. The gig will be taking place at Niceto Club and it will feature two class acts of rock and roll. We’ve got the people from Cochecama and their brand of classic rock infused with some light elements of psych-rock paired with hard-rock elements. Then we’ve got Lautaro en Llamas, yet another rock and roll artist who shares the same spirit as Cochecama with his classic rock ballads and head-banging choruses.

Make sure to get your tickets through Passline by following this link!