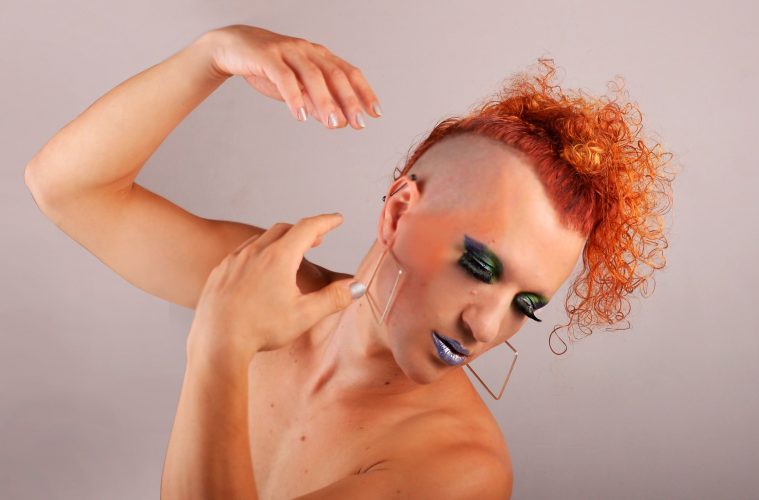 Things are certainly cooling down after a mighty long summer. However, just because I no longer have to bathe in sunblock to avoid looking like a tomato, it doesn’t mean that the hottest shows stop in Autumn. No siree-Bob!

This week we’ve got some Indie classics, jazzy numbers and sultry electronica in this edition of The Setlist.

Borges 1975 which is situated at the back of the fantastic ‘Backroom bar’ which is dripping with brilliant ambience and phenomenal cocktails to boot will play host to Canta Nina Canta!.

The night will feature appearances from Joanna Maddox, German Boco, Adrian Mastrocola and Adrian Fanello. An eclectic mix of recognisable names from the local jazz scene and beyond.

Interestingly Joanna Maddox is American born but has been based in Argentina for some time and has been performing in and around the city with her smooth as silk voice which goes hand in hand with both Jazz and Blues.

German Boco is most recognized for his work with the Manuel Fraga Trio as a solid drummer with unbelievable groove and finesse.

Meanwhile, Adrian Mastrocola a mighty fine pianist who has been floating around the city with his tightly presented trio, his energy is deniable and his improvisation is incredible.

On top of the show maybe you can peruse some brilliant curated books in the store which is generally open during most evenings.

After playing together for more than 10 years as the core members of Fernandez 4 and having shared projects such as the Mariano Sivori Sexteto, Ensemble Realbook Argentina and Sorin Octeto

Now the band are back together to perform once again as the NDEZ  trio to perform new original works, continuing the legacy that began in 2010 with what was their first album “Triathlon”.

The band who have made many appearances at the Buenos Aires Jazz Fest certainly have the calibre to match the reputation.

A personal favourite artist of mine Jazmín Esquivel will be performing tracks off her second studio album release “Midnight Radio Club”.

The artist and producer from Buenos Aires has been through a lot of transformations and this latest album saw her carve out a direction more tailored towards electronic pop-rock.

Featuring stellar tracks such as ‘el chico de la pelicula’, ‘MRC’ and ‘misiones’, Esquivel has created imagery that is reminiscent of not only her clips but also the general aesthetic of her videos. Late-night cruising, walking down empty streets and silky conversations in the kitchen during a mid-week kick on party

107 Faunos are one of the quintessential indie bands of Argentina of the early 2000s, hailing from La Plata the birthplace of many well-respected artists. A band evoke a sound of early 90’s indie rock with a tinge of low-fi thrown in for good measure

The band especially with their latest album ’El Ataque Suave’ (2020) have delved into far more political territory and their music is stylized by unique experimentation and exploration of new sounds. They’re certainly not afraid of variety.

After a previously rained off show the band have managed to reschedule and you can still get your tickets to the show from the link here.

Anikké is the solo project of Niké Rallis, a composer, singer and producer from Buenos Aires. Anikké builds a universe of electronic songs with an intense and emotional performance. Her latest album ‘Bienvenida’ (2021) explores much more spacious layers with creative use of vocal effects to a mix of tightly produced dance tracks and epically soaring ballads.

Anikké will be presenting her new music video for her track ‘Exoesqueleto’ from this previous release. Judging from her Instagram feed it looks like it’s going to be a pretty wild clip with a very DIY approach. Joining Anikké on this premiere will be Lelé, Luar Pepe and Marté.

Tickets can be purchased from passline or at the door.

Liniers sound club are the new kids on the block when it comes to putting on events and promoting music and it’s always good to see new collectives popping up in the city.

In this show, you can expect to hear from local drill artists Crispa, Valentino Key, Omega 369 and Javi Und.

If you’ve never heard of drill don’t fret it’s a stylized version of hip-hop that has trap sensibilities with a heavy production focus on 808 drums sounds and of course some pretty brutal lyrics. I definitely can tell these fellas have been listening to some pretty tasty UK drill judging by their overall sound.

If you want to get a better idea of what you’re getting yourself in for I’d highly recommend checking out Crispa & Valentino Key’s latest track ‘Glock’.