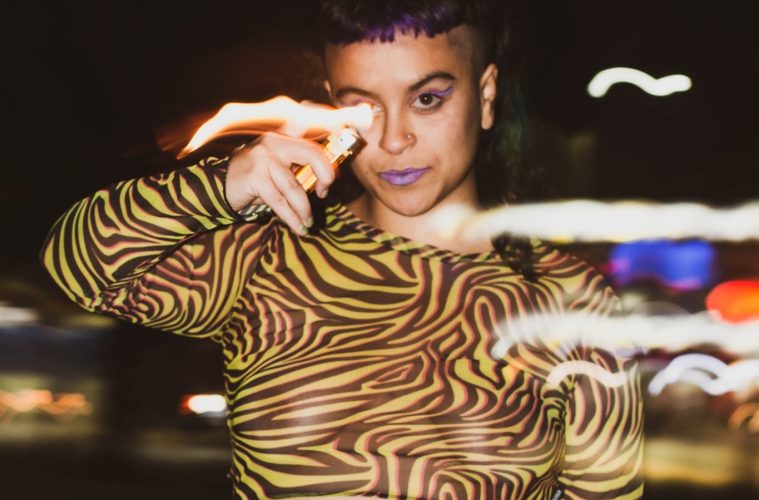 This week is looking wild with the much-awaited Lollapalooza festival taking over San Isidro for the weekend. However, we’ve got some amazing alternative shows for you to sink your teeth into and especially if you’re wanting something more local.

We’re dishing up a mix of funk electronica, punk goodness and chill out indie pop in this edition of The Setlist.

The ever endearing La Manija Discos is a local record label that was birthed towards the end of 2021. The label boasts having local connections to the local music scenes in CABA, Rosario, and La Plata.

Their mantra is something I wish we could all live by, they care about creation and fun but everything else can go suck balls. (Hell yeah!)

As part of this evening, they will be having a stellar lineup of bands performing for the evening such as El orden de todas las cosas, Milagros Raffaelli, Tute y los imaginarios, and Tomisaurio.

Also, they’ll be having some other cool cats selling some threads and other various tidbits.

Fiesta Fiebre returns to Otra Historia after an almost year-long break and they’re bringing with them the phenomenal Wax & Smoke.

These vinyl virtuosos are a trio not to be trifled with because they’ve got insanely good tunes and know how to keep the party going to the early hours with their blend of funk, hip-hop, soul and RnB. I caught these guys a couple of times and they never disappoint.

This night is for the dancers and the marathon party animals.

They say punk never dies and it is certainly the case since Neomuerte Festival has managed to be rescheduled and will be tearing up the grounds of Saldías Polo Cultural this weekend.

The lineup is unreal and features an assortment of the best punk acts BA has to offer including  K4, Mujercitas terror, Nenagenix, Martin, Sakatumba and much more.

The creative mind behind the festival Renata Bade of Sakatumba personally curated the lineup herself. The festival is a vehicle to promote these bands to a wider audience since a lot of these bands have been grinding in the local scene for many years.

Despite the quarantine, it seems live shows are regaining their ferocity and energy. Plus is a punk show really a punk show without a bit of moshing / pogo.

This is going to be a hell of an event for those lucky sods who make their way to Saldías.

Fuego y Fantasy will see the joining of two extremely wavy artists with vibes for days.

Más Que Unx is a rock/pop trio who’ve been a part of the scene for 9 years. In 2018 with the release of the album Arder, they positioned themselves as a transfeminist band. The band is constantly changing, it’s what defines them.

In the last few years, Más Que Unx has been distancing themselves further from being pigeonholed into one particular genre which allows them to play around with many different elements. It’s precisely what makes their music so exciting

Meanwhile Memu is dishing up some serious feel, groovy tunes and all topped off with an absolute killer voice. Her main character energy is only further expanded on by the unique edge she has in her passionate delivery of heartfelt lyrics.

Her previous releases Mutante (2018) under the pseudonym Donna Olive and her most recently released experimental project Fenomena (2020) truly show how Memu has a lot more to her than meets the ears.

You can grab your tickets here from Passline.

Abraza having released their album ‘Post Indie’ back in 2021 and it has certainly been doing the rounds but this Platanese band are gracing the gardens of Congo for a chill-out Sunday evening session.

The indie-pop group have a super relaxing sound with all of the elements of catchy pop phrasing with smooth layers of synth and harmonizing. I’m looking forward to hearing ‘Carmelo Acido’, a perfect mix of jangly guitar pop with hints of psych.

Finish off your weekend with a cheeky bev (beverage) and some great music.