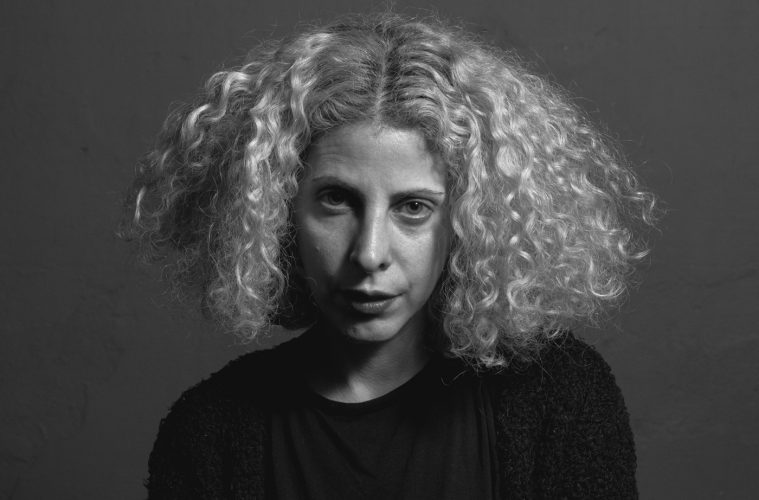 Welcome back all to this beautiful space we’ve called The Setlist. Your trusty weekly agenda event rarely takes a break from bringing you the finest live shows happening in Buenos Aires. If there’s some secret show, some interesting new artists performing, you can bet your bottom dollar that we’ll be there. This week will be no different since we’ve got everything from soft acoustic pop to the nastiest and meanest darkwave you’ve ever heard come out of Argentina. Yes, no hyperbole. Without further ado, we bring you The Setlist in all its splendor:

The week kicks off with an amazing find from our scouting team. The great Fabricio Robles, who’ll be playing some songs in a solo set format at Apórt in Capital Federal. Not only are Fabricio’s compositions intriguing and heavily jazz-inspired but also inexplicably tender and heartfelt. His approach to arrangements is so satisfying and his voice sounds silky in both his studio efforts and copious live sessions.

From the looks of it, this gig will feature some new songs from Fabricio so if that doesn’t sound exciting enough, you’ll be happy to hear that the show will be a la gorra. So really, there’s no excuse to miss this eclectic up-and-coming artist.

Friday ups the ante in terms of distortion and headbandingness (Is that a thing? It is now a thing) with stellar performances from Mujercitas Terror and their Sonic Youth-esque energy, their relentless songs, and their imposing stage presence. They’ll be joined by no other than Excursionistas. A band that manages to deftly balance hard rock and classic Argie rock in a neatly packed combo with a nuanced sound.

The gig will be at Lucille, a place that hosts a myriad of great artists and this time won’t be the exception. You can get your tix by following this link!

As if it wasn’t enough with the huge variety of artists we feature here in The Setlist, we’re bringing you an experimental jazz festival with some of the most prominent features of the scene. This time the people from Ears & Eyes Records are hosting a festival with presentations from Ingrid Feniger, Michael Sarian (and his porteño quartet) and a jazz quartet featuring Lucas Goicoechea!

We strongly encourage you jazz heads to come down to Roseti Espacio this Friday and bathe yourselves in jazzy goodness. Tickets are available here!

This one is gonna be for the books! As some of you might already know, Fervors (one of our favorite dream-pop groups) will be acting as hosts for their now mythical Haus Parties. This time, as they put it, it will be the “Siren Edition” and they’ll be joined by Copycat (Lea Franova & Alejo Monsalvo) and Violenta Josefina and her very own spin on dream pop that will surely be turning more than a couple of heads.

Haus Parties are always a time for celebration so if you want to be part of such a celebration make sure to make your reservations by clicking here. You’ll also get any extra info you need post-reservation!

Two of the most inspirational experimental pop artists who’ve been making waves in the scene are joining forces at Cultural Morán this Saturday. First, the multi-disciplinary Melile. We like to think about Melile as a David Byrne who’s been under the Buenos Aires night sky for way too long. Infectious grooves but also challenging songs are only a few of the things that Melile brings to the table, and this time this will all be on display with a full band presentation. Not only that but Nan Que (who released one of our favorite albums of 2021) will be performing a solo set, setting the stage for an unforgettable night.

Score those tickets over here!

Las Eras are a band that we’ve always followed very closely and after the release of their latest album “2021” we’ve been eager to get to see them live, especially with how hard that album goes. Luckily our prayers have been heard and they’ll be playing some darkwave bangers at Páramo Cultural.

This will not only be a fecha, but also a book presentation by Felipe Arriagada. The Chilean writer will present “Pasillos Ciegos” with the help of Ediciones Hora Mágica. Grab those tickets over here!