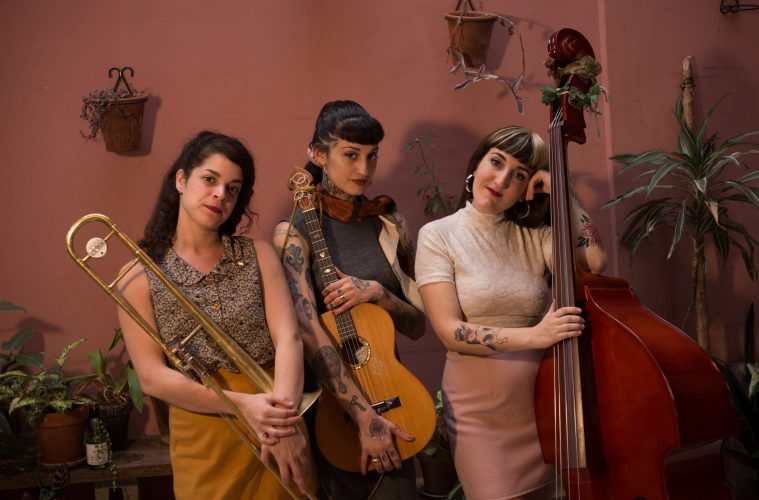 After taking some time off during the summer season, we’re back with ‘The Setlist’. The city that seems to never sleep has been delivering the goods week after week with brilliant performances from some great local talent.  I’ve been finding myself at some amazing shows over the last few months so it only seemed right to make our humble return and keep you in the loop about what is going down in the following few days.

Obviously bear in mind that despite restrictions being lax for the most part in CABA please remember you should always be carrying your trusty mask, a vaccine pass whether it be on mobile or physical, and be understanding of the staff.

Even though we’ve got our ear to the ground, we may sometimes miss the odd event. If you want to be featured in ‘The Setlist’ it’s actually super easy!

We’ve got an events calendar. If you have an event you’d like to promote, just fill out the form here and we’ll have it live on the site within 24 hours. If you’d like to be featured in next week’s Setlist, please submit your event by the Monday previous to your event.

The cosmic duo of Echeveste-Spinelli of Vasco Panda will be putting on a kick-ass set this Wednesday at Congo. The duo creates beats and melodies while invited guests build off these ideas to created improvised gold.

No two shows are the same and the group goes with the flow in a way that leaves plenty of room for experimentation. In the past, they’ve featured brass, woodwind, vocals, percussionists and so much more. Realistically anything is a possibility so if you’re looking for all of the improvisations of jazz with some extra spice added on top then this will be right up your alley

You can grab your tickets here today from Passline. Also, make sure to contribute to these fantastic artists for putting on a stellar show.

So I definitely wouldn’t say I’m the ultimate rap aficionado but let’s just say I know my A$AP Rocky to my Jay-Z. I had the great luck of attending one of the last open mic hip-hop shows that Otra Historia had back in December.

The great thing is, much like a box of chocolates, you never really know what you’re going to get at these shows.

Previous shows have attracted a wealth of fresh up-and-coming talent with interesting ideas, flow, and slick production to really bring it all together.

The lineup announced for this coming Thursday will feature the likes of Al Sala Bo, Big Frey, & Delni.

You can grab tickets at the door but make sure to arrive a little bit early to guarantee entry.

It was strangely difficult to find much information on the band but what I did find has certainly piqued my curiosity in the group.

The primary songwriter is Santino Barberis who wrote and produced his first album ‘El pianista’ during the throws of the quarantine. Now he has taken this same work and has joined forces with Apólimos.

Despite their apparent youthful approach to music and wearing their musical influences on their sleeves, the band are already showing signs of striving towards a different path.

It’s definitely worth heading down to La Tangente to catch the band and you can grab your pre-sale tickets here.

I have a soft spot in my heart for the Bourbon Sweethearts and they’ll be playing this weekend at the infamous Thelonious club.

The uber-cool band have put together tasty swing sets that are energetic, fun, and filled with passion.

Although many might shoehorn them as being a vintage band they’ve definitely got rock sensibilities despite playing music that is from the 1930s.

If you’ve never dabbled in swing music or you’re looking for a unique musical experience, this trio will certainly check all those boxes plus more.

You can grab your entries here!

Andres Ravioli will be performing tracks from his last album ‘El Idiota’ released in early 2021. This album seems to dabble between pop, lounge and even elements of even yacht rock.

Accompanying him will be Tobe who I’m sure will be playing tracks off his album ‘Farsa’ a late release in 2021 which follows a more electro-pop sound with lots of crushed synths and drums among his melodic vocal stabs.

A great combo for an evening of chill sounds.

Pre-sales can be purchased here.