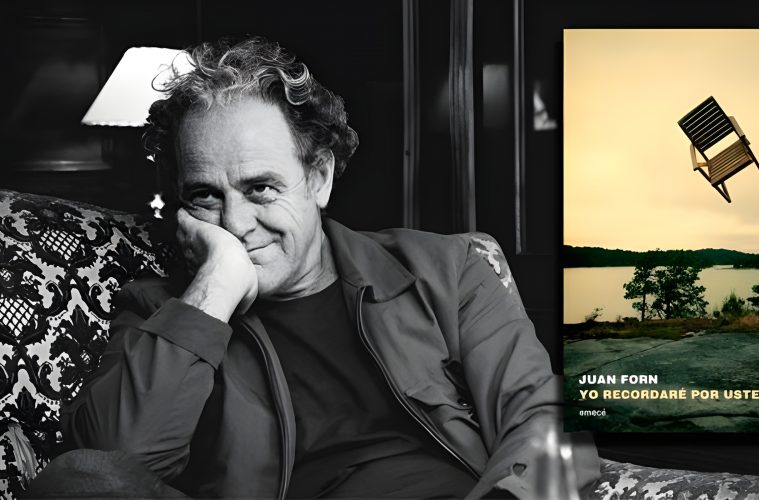 Embellishments in the Pursuit of Beauty: Juan Forn’s Yo Recordaré Por Ustedes

Yes, I swear it’s happening.  I’m going to recommend a book I didn’t actually finish reading. Actually, it would be more accurate to call it a book I don’t want to finish. It doesn’t happen to me often, but it happened this time. You get so attached to the story and the characters that you never want it to end. And yet they always end, and you have to be strong. And when that day comes, you feel an emotion in your chest that I can’t quite define.  And, since we are in confession mode (and I trust that you’ll keep it a secret), I tell you that when I finish reading these kinds of books, I give them a big long hug. I don’t want to let them go.

All this and more is happening to me with the posthumous work Yo Recordaré Por Ustedes by the great Juan Forn. I had come to him without knowing of this piece. His rara avis collection of Tusquets is masterful, rescuing gems and managing to publish amazing writers like Camila Sosa Villada with her novel Las Malas. On this website reviewed Blaistein’s Anticonferencias, also rescued by Juan. It seems only fair to dedicate some words to Yo Recordaré Por Ustedes. 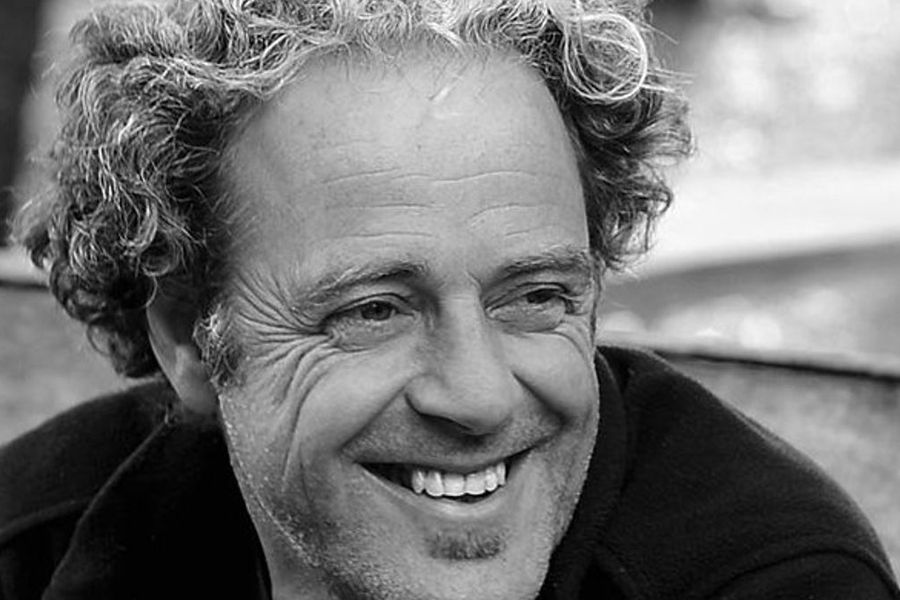 Juan Forn created the supplement Radar Libros back in 1996 in the newspaper Página/12, a cultural section that is still alive under the name Radar. He wrote a series of chronicles for that newspaper called Contratapas, which were published on Fridays. He made no secret of the difficulties of writing it: he only had one hundred lines at his disposal, which made him condense his writing a lot. The second challenge was digressions, something he liked to do because he wanted to get lost and tell two stories at the same time. More or less what I have been doing with my articles for La La Lista, though with less sensitivity and talent.

I beg your pardon, it is what it is.

In the book he endeavored to put together all those stories he was writing and rearrange them in such a way that they become a journey through the whole planet and the whole 20th century. A journey that begins in Africa as does the history of the human species. The result is spectacular and I will try to describe the reasons. In this space, generally, I like to recommend fiction books, but the stories Juan tells are extra-literary. By this I mean that they are not only chronicles but something more, or perhaps they are excellent chronicles and I, inexperienced in reading non-fiction, am lacking the proper vocabulary.

Maybe I am. I beg your pardon, it is what it is.

Reality happens without asking for permission and the greatest challenge, as Juan Villoro says, is for the chronicle to narrate reality as a closed story. How does Juan Forn achieve this? By telling the facts as he read or heard them, but using them to create a new and better story. The protagonists take the form of characters from a novel. They are people we know (or should know), but suddenly we forget that we knew them, and we want to discover them as Juan shows them to us. Through their eyes and through their words, the world is much more beautiful. And isn’t that what literature is all about? The search for beauty. The only thing that lasts in this life is art. We visit museums to observe sculptures that are thousands of years old and paintings that are over five hundred years old. I recommend that you interrupt your reading if you are art lovers and look for his piece Pintar la Nieve.

We continue. Juan Forn’s chronicles will last because there’s a beauty to them. The axis of his work is in the embellishment of reality in pursuit of that beauty. “Remembering is not a mere act of memory, we know that. It is an act of creation. It is to fabulate, to propose a legend, but above all to fabricate. That is to say, to establish,” says Vinciane Despret in A La Salud De Los Muertos. In Yo Recordaré… Juan does practically that, he is constantly creating and sharing new stories. It is magical to think that a man who no longer lives on this plane left us a book so that we can experience the world through him and his memories. 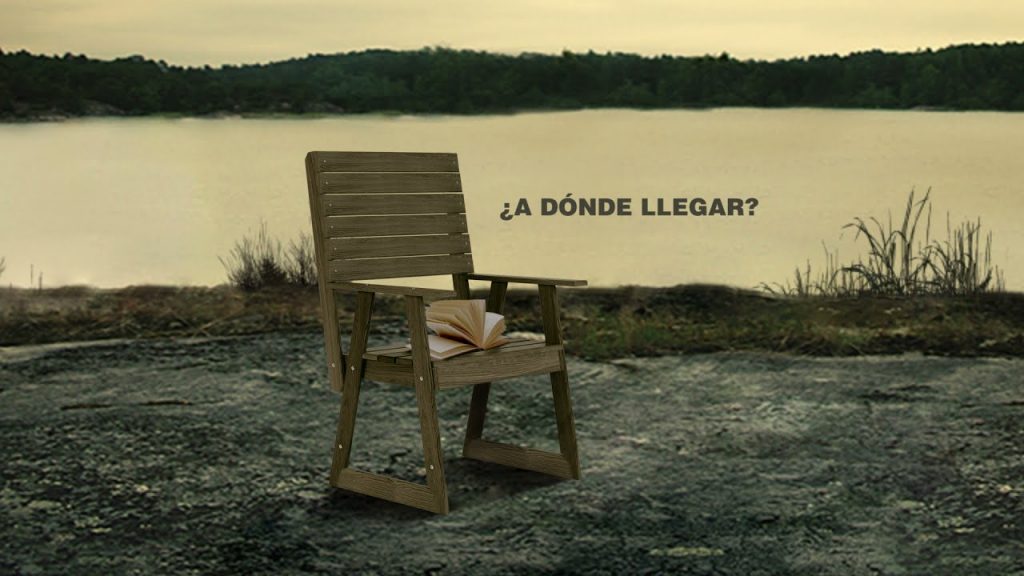 I have already said everything there is to say about beauty and about the people who move in the chronicles as protagonists of literary narratives. All this is already more than enough for you to run out and buy the book. In fact, you may have already done it. If there is still any lingering doubt, I have more for you: In addition to reading very funny stories, some that are very sensitive and others that are not so well known, the most important thing about reading this book is that you become more educated, more intelligent, more sensitive and more traveled as you read it. So, the equation closes on all sides and it becomes the perfect investment.

We are not buying cryptocurrencies that we do not know or understand. Here there is no way not to understand what we read. We are traveling through time and space. Two impossible things in this day and age. We are learning the Greek alphabet with every new variant, and Argentina is not our best economic moment. It never is, but it feels especially delicate right now. Regarding time travel, I have more faith. How nice it would be to teleport. That would be my favorite invention for the future.

And so you can see that Juan Forn is always present, today I started reading El Que Tiene Sed by Abelardo Castillo where he wrote the prologue to my edition. Pay attention and you will see him everywhere. In Argentine literature, Forn is an omnipresent figure. He had been recommended to stop when he was on the verge of death, I don’t think he paid much attention and he left us young.

“You don’t write novels the night before you die,” says Cesar Aira. In this case, the night before he died, chronicles were written and we were left with one of the most beautiful books ever written about small great stories of the twentieth century.