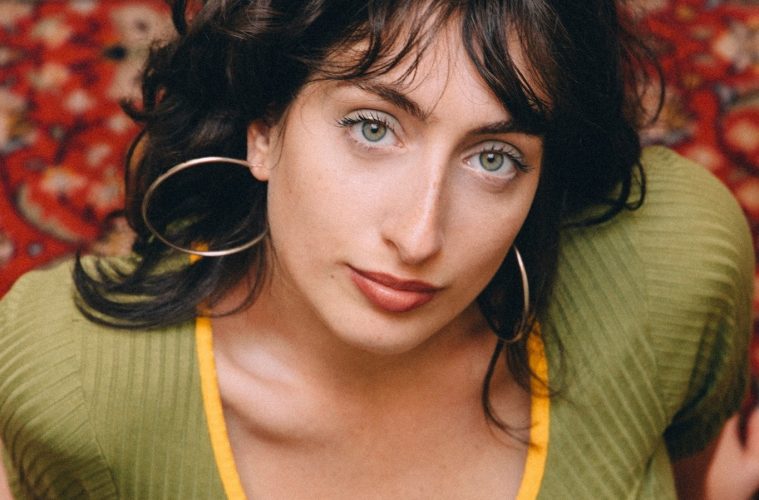 We’re so close to Christmas I can almost taste it!

The holidays season is mad, mental, and stressful but let this will be your respite from all the chaos as we take you through a cool as a cucumber list of fantastic shows happening across the week.

2021 has been an awesome year and we’re looking forward to 2022 with the hope of some brand spanking new bands hitting the scene, venues opening their doors, events kicking off in the summer sun and everything else in between.

Now if you have an event you would like featured in our swanky calendar. All you need to do is fill out the corresponding form with all of the details and you’re good to go. Seriously! It’s FREE PROMO.

Breshnev is the solo project of Julio Breshnev who notably performed as frontman for 80’s New Wave group Cosméticos and Latin Grammy-Nominated Vetamadre, a band that has sustained a cult-like status for over 20 years and influenced many local acts.

He will be presenting new material as well as his first single ‘Y en un solo segundo mi mundo quedó al revés’, which will be appearing on his soon-to-be-released EP “No soy un robot?”.

His new project sees him shifting into more anthemic writing with acoustic guitar being at the forefront of beautifully layered vocals. His sound take small pieces from his previous work to create an amalgamated concoction of well-crafted compositions.

It’ll certainly be an exciting show and you’ll be witnessing a staple identity of the Buenos Aires music scene.

The Miau Trío will be making a stop at Morán this Friday ahead of their performance at Guateque Soundz.

Their performances have been aptly compared to a fusion of 1930s jazz with contemporary and humorous textures and spices, I couldn’t agree more with this comparison.

Miau Trio certainly delivers on all levels with tunes that are not only fun but give ample room for these 3 to show off their vocal chops.

Poseidotica will be farewelling 2021 with a side show at the Parque Centenario Amphitheater.

The legendary band that is turning 21 will be digging back into their extensive back catalog and highlighting songs from their 4 studio albums and their latest single “Æon”, in addition to previewing some songs from their fifth studio album that will be released in 2022.

Opening will be the End of the World, a band sharing a  mix of post rock, shoegaze and sensitive melodies. They’ll be performing songs from their first self-titled EP “End of the World” and their two most recent singles. “Desvelo” and “The Fire”.

Kicking off the Christmas spirit at Makena is Blues Motel.

The band has been playing for over 30 years and was honored by none other than the Rolling Stones by appearing in a documentary during the 2016 Latin America Tour. There is certainly nothing better than being recognized by your own heroes on your own turf.

Blues Motel has recorded more than 13 albums over their span with a fiercely loyal fanbase which has seen them cross decades. Adrián Herrera and Gabriel Díaz formed the band at the end of 1988, with an ever-changing line-up of exciting musicians.

Gabriel certainly has shown he has more swagger than Jagger, it’ll be a fun show with some stellar tunes to boot.

Singer-songwriter Julia Zappa will be breaking out her first singles, produced by Lucy Patané with the assistance of Paula Maffía. Julia will be performing a mixed set of acoustic and electric songs (several of them unreleased) accompanied by her band.

Her latest single ‘Nuestros Deseos’ features a very cool music video taking place at a gathering that makes you feel like you’ve just walked in on the coolest wee out-of-the-blue jam. Her style exudes a romantic folky undertone.

Julieta Curotto will be kicking off the evening with some nice acoustic tunes before Julia takes to the stage.

Grab your tickets from the link here.