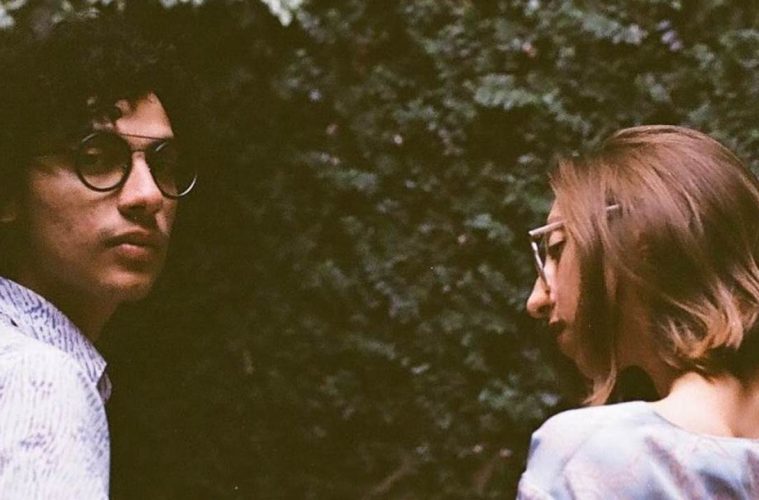 The end is nigh!

It’s crazy to think that 2021 is almost at a close; it’s certainly been a wild one with all the chaotic things going on in the world, but at least you’ve had one thing you could trust in. Of course, I’m talking about the Setlist.

As we come closer to the season of drunken Christmas office parties and the inevitable wild New Years’ Eve get-to-together we’re still going to be supplying you with all the goodies your heart could desire in terms of music and other various events in and around Buenos Aires.

We implore you though to make sure to update us if you have an event you would like featured in our swanky calendar. (oooooh!)

All you need to do is fill out the corresponding form with all of the details and you’re good to go.

Proyector Escalante will be presenting their new album ‘La Distancia’, alongside Jauuar the jangly chill project of musician Alfonso Hernandez.

Meanwhile, Jauuar is going from strength to strength releasing a fresh music video just last week for his track ‘Decisión Fortuita’. The crooning voice of Alfonso is only rivaled by their epic 80’s style post-punk jangly instrumentation and huge choruses providing a satisfying aural experience.

If this sounds like your cup of mate cocido you can grab your tickets here.

Lenoise has been quietly working on their new album set for release in 2022 but in the meantime, they’ll be making a stop at La Tangente with the Argentine/Venezuelan band of Los Lugares.

Lenoise has 2 very solid albums under their belt, ‘Supernova’ (2014) and ‘Fractal’ (2019). During the pandemic era, the band released a further 6 singles, showcasing their new sound which may have been influenced by not only the quarantine but also the maturing of the band themselves. A prime example of this big shift is the total outlier but desert rock banger ‘Vigilia’.

Los Lugares is a project helmed by Argentines Rodrigo Río (vox and guitar) and Adrián Gallaci (drums) and Venezuelans Javier Marrero Silva (vox and guitar) and Jesús Quevedo (bass). The multinational band has a melodic charm that is palpable from their first EP released back in 2020, ‘Los Días Que Pasan EP’. Easily one of the standout track being ‘A pie’, a rhythmically diverse track featuring some absolute kickass guitar phrasing.

For tickets jump onto Passline to grab yourself one before they run out!

Ramiro Jota is a larger-than-life character in the local scene here in Buenos Aires, he’s collaborated with notable artists such as Sara Hebe, Candee, and Martin. However this will be a night of experimentation and guinea pig testing for his new venture into live mixes utilizing a combination of hip-hop, house, and techno to create some absolute floor-filling masterpieces.

Joining Ramiro will be joined by a massive crew of friends to say goodbye to the year that was 2021.

You can pay for your entry via Mercadopago.

Cementerio will be taking over Niceto club with the rockers of Los Telepáticos. I’m still unsure how to pin down Cementerio but their swagger is infectious and delves in mixes of danceable beats to soaring guitars with a couple of trombone licks thrown in for good measure. Nice one!

I’ve really grown to love Los Telepáticos who seem to have this sort of 60’s American flower power era sort of rock mixed in with an inherently Argentine twist. Imagine the Byrds had love-children that grew up in ‘provincia’ with a set of instruments and were told to go ham.

You can grab your tickets from Passline here.

I had never heard of Estacatto but you’re in for a treat, trust me.

Estaccato is a drum orchestra like no other, kicking off in 2012 and birthed in Buenos Aires the group have been utilizing Latin American rhythms and fusing them with energetic dance.

The eye-catching choreography adds to the melody of the drums bombarding all senses and making a truly special experience, just check out their performance at TedX back in 2014.

Earlier in the evening, you’ll witness a performance from their workshop participants featuring guest musicians alongside them.

It’ll be a great way to close off the weekend in style.

Grab your tickets from the link here.