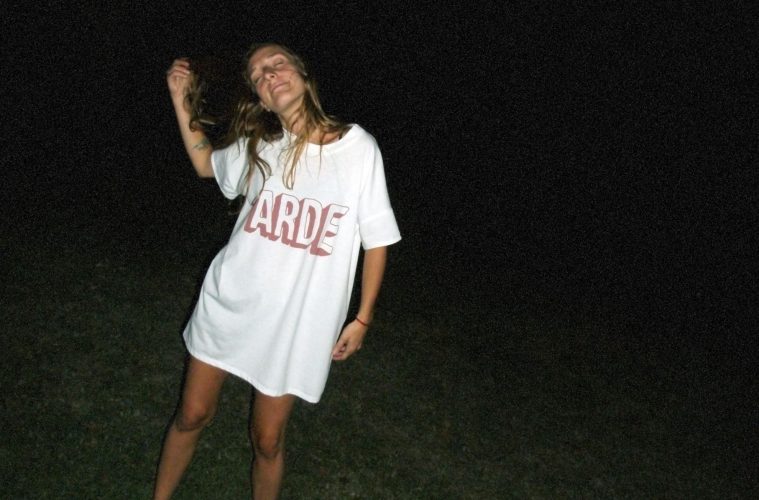 Hey, hi, hello! Welcome back! It is really nice to see your face again, here scrolling through our site, dear reader. Summer is certainly making its way into our beloved city of Buenos Aires and we can tell from people’s sweaty foreheads and all the colorful outfits we are starting to see every time we walk around our barrios.

Now, speaking of walking around, though the weather forecast says we might be melting like butter in the scorching sun, that shouldn’t stop any of you beautiful peeps from subjecting your ears to some banging music out there. This week’s Setlist has got it all. From intimate performances to full band presentations a todo culo, as the kids say. So move time to move that culo of yours and get ready cause The Setlist is here:

We know that Wednesdays tend to be relatively slow days in terms of live events. Here at La La Lista, we always find a way to let you know when something is cooking regardless of what day of the week you find yourself craving for some live music. Such is the case with Noche de Canciones, a little ciclo of open mic shows where some prominent up-and-coming musicians gather around to share some of their craft. One of those musicians is our beloved Javier Mareco, who’s delighted our ears many times before. For the full list of artists and more info on how to save a spot in this a la gorra event, please shoot the venue organizers a message on Instagram before all seats are taken. See you there buckos!

This one is for the books for sure. There’s really so much to say about Lucy Patané as an artist that it would take a whole article for us to truly explain what her music and her performances are like. In fact, we actually did that already. After the enormous success of her self-titled debut that earned her Best Alternative Rock Album at the Carlos Gardel music awards, Lucy has finally put together a show where she’ll play every single one  of her songs at  the Teatro Coliseo. Loads of musicians will be accompanying her so you can expect huge string of arrangements and piano renditions of her tracks in what is sure to be a true showcase of raw and unadulterated musicianship. I’m super excited and, between you and me, I’ve already got my tickets. Do you? Get yours right here!

Nan Que has been a well-established name in the underground music scene for his outstanding production work but until recently we hadn’t really heard a full release such as his latest work: Viuti. There’s much to say about Viuti as a record and we have shared some of our views on one of its tracks in one of our Monthly Music Roundups. In this opportunity, Nan Que will be presenting the full LP with all its textural goodness at La Tangente this Friday with some secret guests that will surely be a “beauty” to behold. Grab your tix by clicking this link and see you at the pogo!

In the context of Festival Azul Profundo, a three-punch combo for our Saturday slot is coming at you with the speed and force of a freight train. Post-rock quartet Fin del Mundo, Tigre Ulli’s indie rock tunes, and the always eclectic Club de Haters will be joining forces to bring some of their best songs off their most recent material at Teatro Xirgu UNTREF. All bands share a dreamy and almost hypnotic vibe to their music so we honestly wouldn’t judge you if you went stoned out of your mind. Just make sure to stay hydrated and don’t forget your mask. We are almost out of the woods! Tix here!

Yet again, La Tangente is bringing it! This time, it’s Carolina Donati’s turn to turn up the heat with a presentation of her brand new musical endeavor: Arde. With supremely catchy tunes and deep, intimate performances, Arde is the crowning achievement of years of experimentation. Softly spoken songs that harken back to an early Phoebe Bridgers, Carolina pushes the envelope adding layers of punchy synth lines and wobbly and sliding pillowy guitar lines. We are eager to listen to these tracks in a live band format so make sure to grab your tickets before they are completely sold out, which we are sure they will and deservedly so!