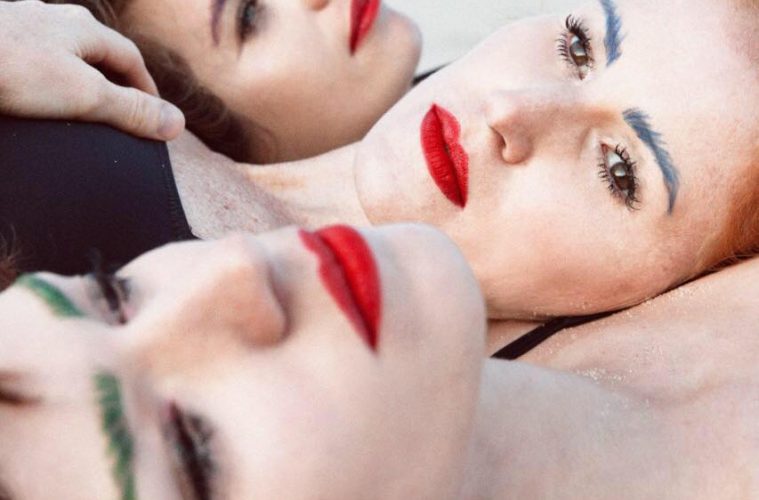 Welcome to The Setlist! The weather is getting warmer, venues are opening up even more than before and we are incredibly excited to share what’s in store for all of your live music lovers.

This week is jam-packed with events, and since it’s the spooky season, it is our obligation as a cultural agenda to warn you of ghosts and malevolent entities that might be swarming the streets. Just kidding, the only ghost you’ll see is probably me drunkenly trying to find a bondi to get back home after one of our week’s fechas. Speaking of which, let’s take a peek:

We are kicking off this week’s Setlist with something for the jazz-heads in the room. World-renown bassist, drummer and composer Javier Malosetti (who’s had the privilege of being Luis Alberto Spinetta’s bassist for many years) will be playing with his project Javier Malosetti & La Colonia with the special participation of singer and songwriter Fabiana Cantilo at El Emergente (Almagro).

If you’re into sultry and melismatic jazz and just wanna get your groove on a Thursday (and frankly, who wouldn’t?) then head down to El Emergente but not before getting your tickets over here. We hope to see you there!

As always, the people from Camping BA are giving us something really special for this Friday. A double-feature from Mejor Actor de Reparto and Fonso.

For the uninitiated, Mejor Actor de Reparto is a band that had slipped under our radar very recently but their sound is definitely up our alley with their blaring saxophones and addictive hooks that tastefully harken back to the sound of early rock and roll while still adding a layer of nuance in each of their tracks.

On the other side of the ring (though they won’t be fighting) is Fonso, a multifaceted artist who’s been making waves with his latest release: Wedding, an IDM and acid house-ish record that took us completely by surprise and has got us wondering how he’ll adapt it to a live setting.

You can get your tickets for this show by following this link!

Fémina is essentially a Patagonian supergroup of extremely talented musicians who have found a way of combining elements of autochtonous Argentinian music with neo-soul, and even some sections that have a rhythmic vocal cadence that has a hip-hop vibe.

Their latest release truly brings all of this into the forefront and shows that they’ve been seeking to mutate into a whole new version of themselves. We strongly encourage you to listen to their KEXP appearance since it’s one of the most moving experiences we’ve heard in those sessions ever. Of course, the venue will be no other than the CC Konex, an open-air venue perfect for these perfect spring days. Get your tix here!

As if our musical offerings were not enough, Javier Mareco and Daiana Leonelli will be playing together at Batacazo Cultural. You might know Javier Mareco from Javier Mareco y Los Monos del Espacio, his very own personal music project with funky cumbia-ish tunes. Daiana Leonelli has a vast catalog to choose from, all filled with an extremely sensitive approach to songwriting that feels visceral but somehow tender at the same time. Both have worked with Nahuel Briones as part of his touring band so you’ve definitely seen them before. Thanks to Batacazo Cultural, you’ll enjoy this show completely a la gorra but make sure to pitch in with your hard-earned pesulis. Shoot them a DM in advance.

Alright, alright…So this one is gonna be the oddball of the bunch but come on, are you seriously now gonna take the chance to go to a Halloween-themed variety show? A variety show hosted by none other than THE Damsel Talk? Well, Casa Brandon is doing exactly that! If you’re in the mood for a little bit of everything, then come celebrate the spooky season at one of Buenos Aires’s best bars. There will be everything from illusionists, body percussion, and even musical intervention all night long. You can of course make a bold entrance with your favorite Halloween costume. Just…Don’t overdo it with the Squid Game costumes, please. But we ain’t stopping you, bb! You do you. Get your tickets here!