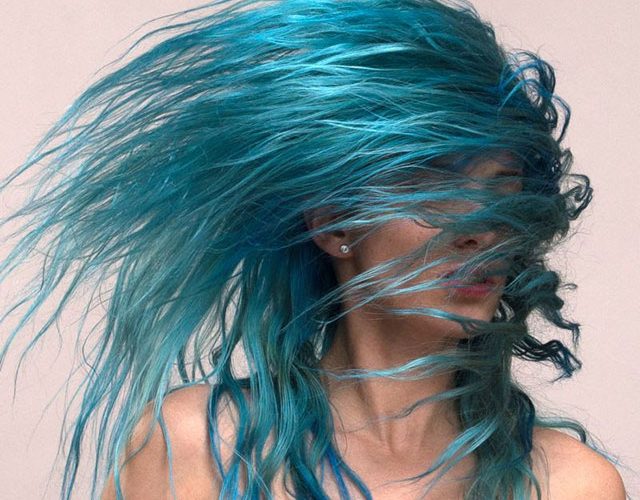 Since we wrote this piece over the weekend, COVID-19 cases in Buenos Aires have skyrocketed to levels before unseen. We love and support our local artists and venues, but it is evident that we are in a moment of crisis where we need to prioritize our collective health and protect each other.

We’re going to leave this article as written, but urge you to stay home, maintain social distancing, and only attend live shows outdoors. In the coming weeks, we’ll be using this space in alternative ways to support local culture.

In the meantime, we encourage you to check out the artists’ material below, follow them on Spotify/IG, buy their albums, share their material, and support them in any other way possible.

Heeey fellow LaLaListers! We are back at it again with this latest iteration of The Setlist, your go-to live music provider. So, this week we’ve got a packed weekend so make sure to choose wisely. There’s some trap for those who’ve been craving some ever since we started featuring more artists in that vein. We’ve got folky goodness and some bands who haven’t played in almost 2 years! Please do remember that the fact we’ve even got any live events at all is a blessing in what seems to be a second wave of the dreaded Cobicho. Remember to always wear a mask and respect social distancing at all times. We good? Alright, we good.

After being rescheduled many times, Feli Colina will be playing at Teatro Coliseo and we couldn’t be more ecstatic. For those who don’t know about her work suffice it to say, Feli is one of the most eclectic artists of our time. One only needs to listen to Feroza, her latest full-length album to see how folklore ballads, bedroom-pop tearjerkers, and even hard-rock tunes can coexist in one record. We’ve of course let you soak in everything in the full album video above.

Sofia Macchi’s music tantalizingly balances elements of true and tested pop music with tinges of R&B with ease. Though she’s very much a “singles artist”, every single she releases is surprisingly eclectic in nature and her latest collabs broaden the spectrum of her musical reach, especially in the realm of Latin American music. Sofia Macchi will be playing a set at Cultural Morán (props to them for remaining open through lockdown) but you don’t wanna miss their other events either. Get your tickets here!

Odd Mami and BB Asul team up at La Tangente

What a combo! Both Odd Mami and BB Asul have become symbols of a brand of the more melismatic and melody-driven trap. Odd Mami features an incisive musical aesthetic with a melancholic vibe while still sounding very much inside the genre of trap. Meanwhile, BB Asul has one of the most beautiful voices in the scene. If you’ve seen her stories whistle-noting like it’s nothing then you know. Of course, the peeps at La Tangente have this in the bag, so pay them a visit and get your tickets.

What could we say about the prolific musician and painter Marina Fages that hasn’t been said before? Well, we could say that she’s about to play in her full band format after almost 2 years! Her latest album is a textbook example of how to juggle saccharine pop and all-out hardcore fry vocals. Actually, what better example than the formerly mentioned live performance. If you want to have just a little taste of what Marina and her bandmates can do on stage then that’s your best introduction for sure. She’ll be playing at The Roxy so you better get them tickets ASAP!

Las Sombras, one of the most successful rock and roll bands in Argentine will be giving a very special show at Parque Centenario. Note how I say rock and roll, and not just rock. Las Sombras have made a name for themselves in that very special niche that couples indie and classic blues rock into one cohesive sound. With two full albums and one live movie-like performance that we’ve attached above, Las Sombras are an act that you must see at least once. What better chance than the openness of Parque Centenario? You still need tix so get them!