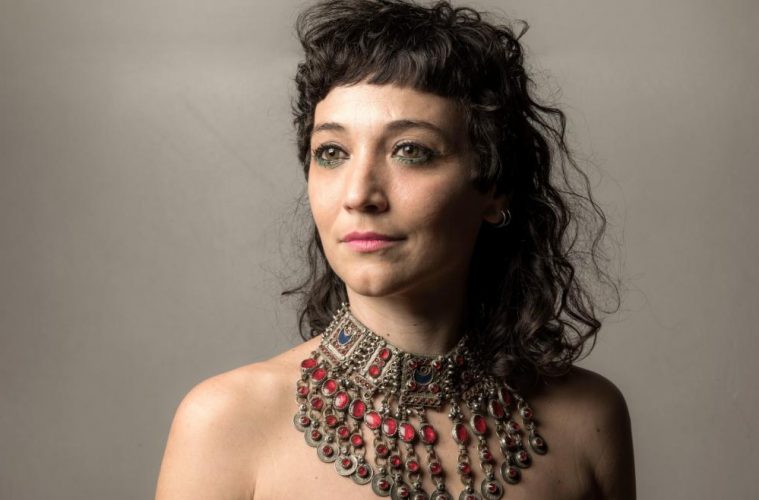 Man oh man, has it been good to see some life slowly return to our precious venues. Nothing makes our hearts beat faster than seeing the electricity return between audience and performer. And we couldn’t be happier to help support this much-needed resuscitation to live music with our little column.

With all that said, we’re still maintaining social distancing. And with that in mind, we’re curating shows based on these guidelines, promoting live shows within the Buenos Aires scene that respect the current context. If you’re looking to get your show written about, shoot us a message at thesetlist@lalalista.com and you could be featured in the next one (nice!)

A friendly reminder to all: many music venues require advanced booking or reservations for tables, so if you see something that tickles your fancy it’s best to strike while the iron is hot. Otherwise you might miss out on a killer show!

Paprika has decided to bless the stage of Beatflow with some juicy ska numbers to really bring the noise. These fellas have developed a reputation for being able to make even the most solemn man move with their catchy and infectiously good vibes. If you stick around after the ska, you will be treated to ‘POR AMOR A GARCIA’, a tribute band to the man and legend that is Charly García. The night will be brought to a close with DJ Negro Cili showing himself as a master selector when it comes to Funk and Soul.

Tickets are super limited so be sure to snap them up quick!

The HOT SHOOTERS! will transport you back to the roaring 20’s with their tight-knit ensemble of energetic musicality. The Argentine swing quartet returns to Thelonious to start the year showing off their new singles “Holidays” and “Cuarenteneando,” presenting two back-to-back shows of pure swing, performing their two studio albums “Meet The Hot Shooters” and “Artichoke”. I assure you tickets will be snapped up quick and capacity is limited. See you there! It will be the cat’s meow.

It’s summer season y’all. Fans of Bandalos Chinos will be happy to know that the band is kicking things off with their first performance of 2021 in La Plata. This is just the beginning of a tour that includes dates in Córdoba, Buenos Aires and Santa Fe. A stalwart in the BA scene, they presented last year their two new albums Paranoia Pop & Feliz Navibach. It’s obviousl that they’ve been hard at work this last year and are ready to show it all off.

This Friday is going to be a big one! After “selling out” their earlier 8pm show at Niceto, Lisboa have been given a second show on the same night at 11pm. For all those who did not manage to sign up and want to head on down, you better be quick. With free entry, the tickets will be sure to run out quick.

Lisboa hit the scene in 2017 emerging from the West Zone of Greater Buenos Aires. In 2019 ‘Portal‘ was released , their debut album produced together with Alejandro Corvalán. Their sound is a hybrid between indie rock and pop, synthesized with influences of Anglo pop groups such as Metronomy and The Rapture.

Sol Pereyra is an instrumentalist, singer and songwriter noted for her work as an actress and author. She was part of the acclaimed group “Los Cocineros” in 2001, and has performed in various shows in and around South America. Since then, she has carved out her name with her solo exploits garnering award nominations among other fantastic achievements, including the Gardel Award nomination for her album Resisto (2020) in the best alternative pop album category. Pereyra will take to the stage at Temple bar, right off the back of a killer show in Cordoba with Paula Maffia.