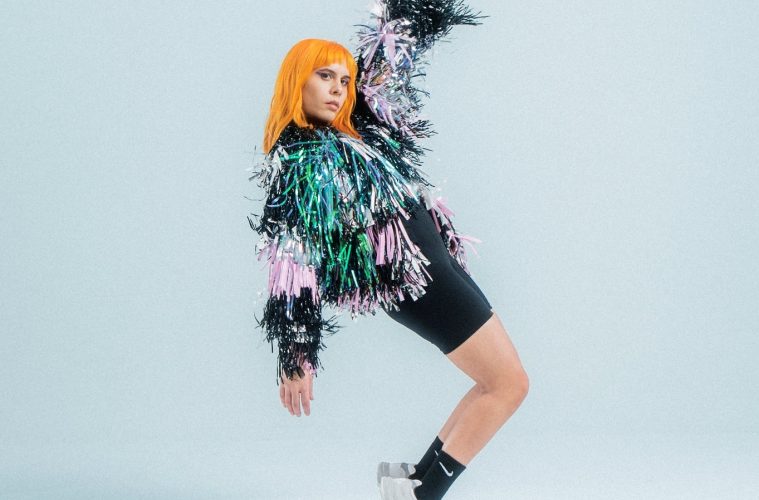 It’s already starting to feel like this summer is going to be one to remember- for at least one obvious reason. But nothing has stopped us from scavenging the socials to track down some great sessions for your next session (eh?,eh?).

Every two weeks we are scouring the web and unearthing some of our favourite local artists, who will hopefully become your favourite artists. Whatever the case, you can be sure that these live performances are all from our neck of the woods.

This week, be prepared for a smorgasbord of local hip-hop, grunge and dream pop as we come into our seventh volume of the quarantine sessions.

If you’re still not satisfied and want to fill your earholes to the brim with more killer local tracks and sessions, be sure to check out our last edition here!

Argentine pop artist Tomás Berberian lays down a fantastic rendition of his track “Forajidos” accompanied by the super talented Uma German. It’s another classically well-produced set from the team at Terrazas Vibes.

Tomás usually has his own band, but performing as a duo in this instance allows him to maintain the back-and-forth dynamic while harnessing the intimate energy of a solo set.

If you haven’t had the opportunity to check out Tomás Berberian, I wholeheartedly recommend you listen to his latest releases, because he’s been churning out solid pieces throughout 2020.

Being my first foray into the world of Argentine hip-hop, I had a lot of preconceptions about the scene and overall sound.

Fundamentally, the problem that music of this genre sometimes finds is that artists poach from their US contemporaries instead of exuding their own unique identity.

But that’s not the case with this lineup of Niko Fuego, Belu Snow, Candy, Cain and Maxi Rial; each bring their own flair and expression to the heavy beats, samples and strings while maintaining something uniquely Argentine.

01:15:55 – Candy’s Set – A really heavy hitter, Candy has a vocal cadence that cuts through even the darkest of beats with swagger to match. Her production is also something to be admired, jumping between anthemic highs and gloomy horrorcore lows.

As of late, Roseti en casa has been pushing the envelope and finding its niche among the plethora of streams which have become the standard of quarantine-era live music.

Amazingly, they have carved themselves out a nice wee spot and, in doing so, are featuring the musical stylings of Vic Bang & Feldermelder with a nice interview tailing from Vic Bang’s intricate set.

Also, big shoutout to them for providing a dubbed version of their interview with Feldermelder, which shows they truly care about their audience.

I sincerely hope this becomes a trend; it’s such a good way for artists to present their music while lending dialogue for them to discuss their thoughts and feelings.

After chipping away at his latest album Dos Metros and to celebrate the release, Lana did a live performance with a stellar cast of musicians, who accompanied him in unleashing his style of neo-grunge.

Originally hailing from Córdoba and with three albums under his belt, Lana has found his place, and this reflects vividly in the confidence in his performance and artistry.

The band is a fantastic motley crew, featuring the likes of Lucas Manna on bass, Santiago de Nicola on guitars and Catriel Pellis on drums.

Although as a drummer I’m heavily biased, Pellis was a treat to watch at the helm of the kit with his tightly held beats and effortless-looking fills.

00:39:09 – “Santa Rosa” – I’m a simple man, and if I hear a good lick I’m sold. Despite this mindset sometimes working against me, in this case it doesn’t, because what “Santa Rosa” manages to capture in this moment is a throwback to the days of flannel shirts, stonewashed jeans and utter disdain for the world.

Lucia Tacchetti has teamed up with Niceto Club and brought her latest show, ELETÉ, to the small screen. Tacchetti has been a tour de force in the local pop scene, with her latest release bringing forth a more self-aware sound which takes the clichés of pop and turns them on their head.

She also unveils her newest music video, Apagón, in addition to featuring special guests during this explosive performance. Although it’s been quiet on her front for the majority of 2020, she came back with a vengeance to deliver a treat for the ears and eyes.

If you want to check out the stream, you can find more info here.