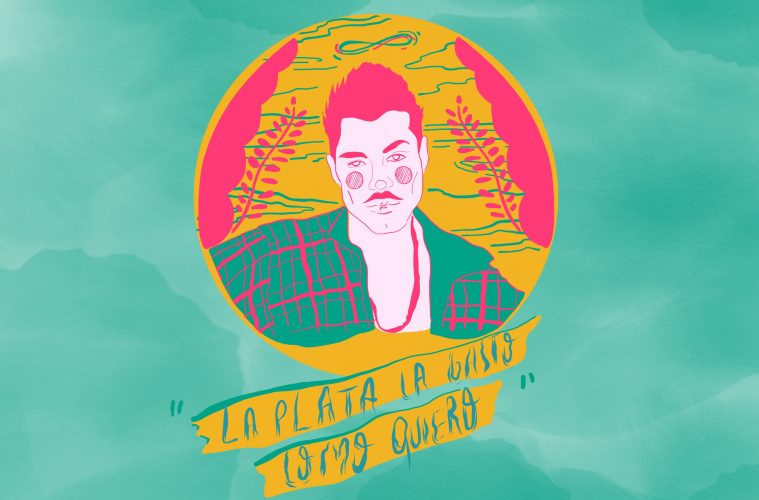 Well, this year has slipped through our fingers. We are quickly approaching the end-of-year celebrations. But first, we have November, and I think November should also be a month of celebration. A month to remember the life and work of a man who came to bring us sweetness, entertainment, and a profile worthy of handsome Squidward.

I’m talking about Ricardo Fort. The man. “The commander”. The legend.

November was the month of his birth and also his passing. For this reason alone, I believe that November should be renamed Fortvember and be a month full of festivals and pagan rituals to to honor this wonderfully strange pop culture phenomenon, who flourished and transformed before our eyes.

Yes, Ricardo Fort was a controversial character. But as with almost all people after they pass away, a certain loving aura replaces all the controversial or unhappy memories that we had. I know it sounds bad, but my theory is that automatically having the sins of your lifetime be forgiven (or forgotten) is one of the best things about dying. This is what happened with Ricardo Fort. Our Ricardo, who lives in our hearts. The one who smiles down at us from heaven every time we bust out one of his catchphrases, like “basta chicos.” The one who looks over us every time we lose electricity (another catchphrase: “cortaste toda la looooz“). The one who nourished our spirits, and also our bodies with his Cerealfort bars.

It makes total sense that a man who was born into immense privilege and dedicated his life to doing whatever he wanted, without fear of ridicule or of appearing frivolously ostentatious, leaves us with mixed feelings. But honestly, how can we hate someone who lived life the way he wanted, without ever really hurting anyone? Yes, he was born into wealth, but that wealth was not derived from illicit dealings or destroying people. He wasn’t a dirty politician squandering our taxes. The reality is that he had no reason to be accountable to anyone… with the possible exception of his family. And yet I would venture to say that his rise to star status was, in a sense, his way of taking revenge on them.

Ricardo has no interest in being involved in the family business. This did not make his father Carlos, heir to the Felfort chocolate and candy factory, very happy. His father had hoped that he would further his chocolate legacy along with his brothers. Instead, Ricardo leaned towards a life in the arts.

To stay off his father’s radar, Fort moved to Miameeee (another catchphrase!), where he studied the performance arts. And where he also allowed himself to be as not-straight as he wanted to be, away from his family’s judging eyes. It was also during his time in the States that Ricardo decided to become a father, through surrogacy. At the age of 36, Fort became a dad to twins Marta (in honor of his mother) and Felipe (in honor of his grandfather, founder of Felfort).

Ricardo attempted a rise to fame during the 1990s, appearing on a few TV shows. But his real breakthrough success didn’t happen until his return to the country after the death of his father. His reality show, titled Reality Fort, became a late-night TV staple. There we could see him embarking on kitschy millionaire adventures, always surrounded by attractive people. Voluptuous girls and burly men whom he referred to as “los gatos” (“the cats”). Shopping in Miami, partying in yachts, or driving around in one of his many luxury vehicles. Hosting and starring on the show put his eccentricities on full display, and it soon became the show we all loved to hate.

Soon, Fort joined El Musical de Tus Sueños, one of the many shows that spun off from Marcelo Tinelli’s Showmatch. As a participant, Ricardo delighted us with unforgettable performances, among them an iconic staging of Evita where he played Che Guevara, forever transforming Ricardo Fort into “El comandante”.

The fact is, Fort could sing. I’m not going to say that I enjoyed the way he sang, but he could do it. And he also knew how to put on a good show. Everything that happened around Fort was a show: his reality series, the gossip shows he appeared on, his participation on Showmatch, there was no escaping Fort; he was ubiquitous. And everything he did was grotesquely fascinating, like a car crash. With the exception of his life as a father, everything that happened in Fort’s life seemed to take place in front of a camera. We met his mother, his girlfriends. We saw him fall in love, break up, reconcile.

But Fort’s best work on television was Fort Night Show, a variety show where he basically did whatever he wanted. It was self-produced and financed, and he sang, acted, interviewed people, gave away prizes. He would also recreate the staging of several Broadway musicals, with himself as the protagonist. He gave us a more refined version of his interpretation of Che Guevara and also did Jesus Christ Superstar, The Lion King, and The Phantom of the Opera, among many others. My favorite aspect of the show is that he had a group of dancing assistants whom he dubbed “Los Ricardos.”

He produced and directed four theater plays: Fortuna, Una Historia de Vida; Fortuna 2, Una Revista Musical; Mi Novio, Mi Novia y Yo; and Fort Con Caviar. As we discussed with Naná, at the time we were too snobby to go to see Fort at the theater and it is something that I deeply regret.

With the passage of time, Fort and all his media appearances became common currency, the initial rejection slowly giving way to affection. We learned to love him. Fort the person started poking through Fort the character, and we began to know him better. I think a key moment in his life and career was when he introduced his boyfriend. When he stood on live TV and plainly stated that Rodrigo Diaz was his boyfriend, leaving behind the entourage of false girlfriends he used to have. He stopped doing what was expected of him to become a little bit more genuine, more honest with himself. This humanized him. It was a total break in the way we perceived him. 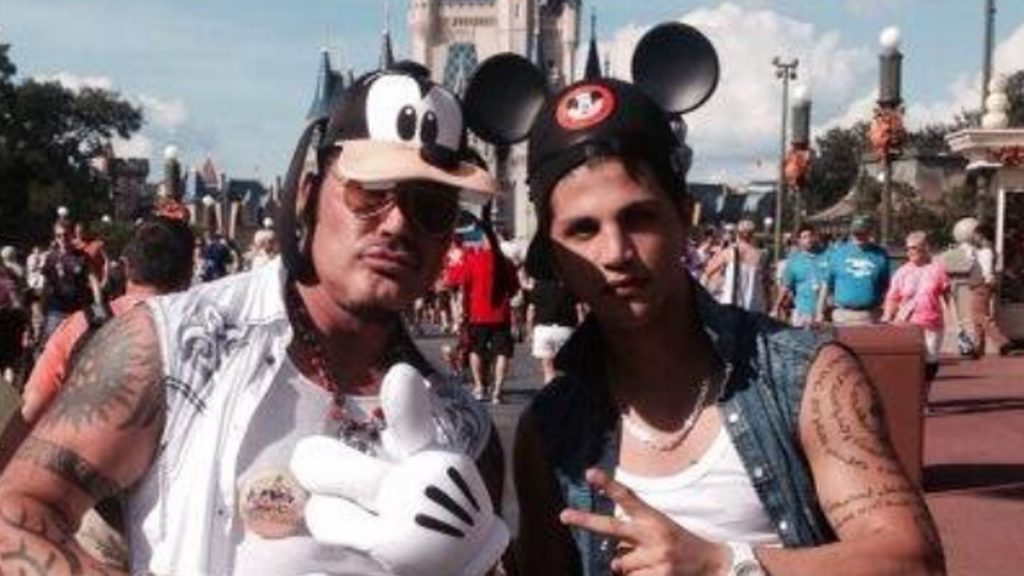 Learning to love Fort was a little bit like that sentiment where “it started a joke and then just stayed that way.” We all enjoyed Fort ironically, until he became more than just the eccentric, gaudy reality-show millionaire. He resonated in our hearts. He provided us a feeling of freedom. Watching him live authentically and untethered from the concerns of most everyday people struck a chord with us.

Unfortunately, just when we started to learn to love Fort, things took a downturn. We watched Fort bloom, but we also saw him wither away. His final images were shocking. It was heartbreaking to see him haggard, broken, fragile. His spinal problems, his knee and femur fractures, as well as the sad state of his overworked body, all added up. It became too much.

Fort passed away on November 25, 2013, from sudden cardiac failure. From that moment on, he became something more. I wouldn’t go as far as to say that he achieved sainthood (like Gilda), even though thousands of students send a prayer to him before taking exams. But the commander became a legend, a myth. His catchphrases became part of our daily lives. His legacy unites us.

So I tell you: let’s not count the years since Ricardo Fort passed away. Let’s celebrate his life. Let’s remember how the way he would want us to.