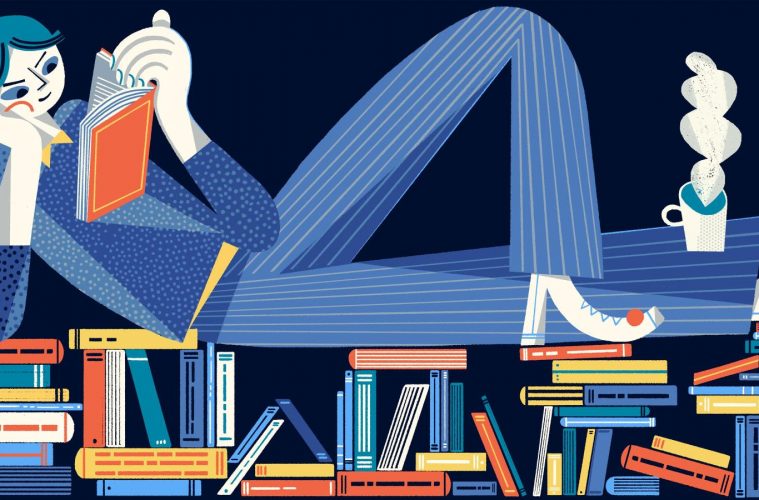 Read Local | A Comparison Guide to Argentine Authors for the Uninitiated

There never seems to be enough time to read, don’t you think?

I find I have trends. Right now, for example, I’m reading a bunch of design books, with no respite for more classic fiction. Other times, I find this one author I love and absolutely obsess with it (looking at you, Almudena Grandes), reading everything they have ever written – and consequently, feeling my excitement drop since there’s only so many books written by the same person one can read in a row. At other times, my lack of concentration makes it unable for me to focus on a text for more than 15 minutes, making lengthy reads impossible.

What does happen to me from time to time, though, is finishing an amazing book and not knowing what I should read next. The feeling of finishing a good book is both beautiful and heart-wrenching: you had dived into this story for so long and had immersed yourself in it with such disregard for the rest of the world that focusing on everyday objects seems a bit strange, a bit off, almost as if you’re being shoved in another story with no warning. It wears off… unless you find another good story to dive into. But how to do that with local authors if you’ve never heard of them?

Here’s a brief list of books you might have read, and a few recommedations (written by Argentine authors) you may wanna give a try. Enjoy! 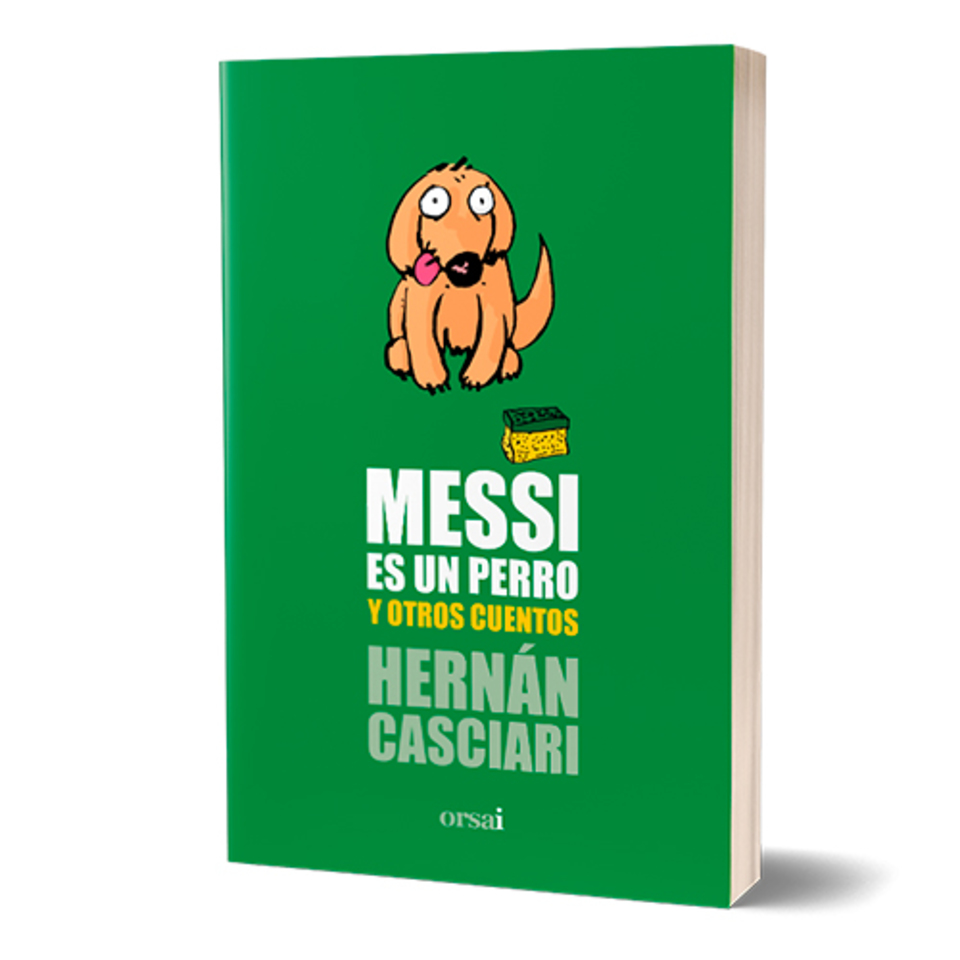 If you liked B.J. Novak’s One More Thing: Stories and Other Stories, grab any of Hernan Casciari’s short story books, such as Messi es un perro

Casciari’s knack for writing amazing endings is what definitely makes him one of my favorite authors at the moment. But there’s more to love from him: his ability to write moving paragraphs in the plainest language, his love for football regardless of living in Buenos Aires or in Barcelona, his childhood in Mercedes, his bond with Chiri, his best friend, and the stories that formed out of that friendship, and much, much more. Check out his blog to get a glimpse of some of his stories for free (personal recs: 10.6 segundos, Un belga en casa, Backstage de un milagro menor).

If you enjoy “Justice League“, you might wanna give “Kryptonita” by Leonardo Oyola a try.

Oyola’s “Kryptonita” tells the story of what would have happened if Superman (or Nafta Super, as it’s called in his book) would have fallen in some lost field in Isidro Casanova, Great Buenos Aires area, instead of in some random farm in the US. The story starts with Nafta Super being rushed to a public hospital after being stabbed with a shard of green glass, and develops as his gang of outlaws (Lady Di, the transvestite serving as Wonder Woman, Juan Raro, a.k.a. Martian Manhunter, and so on) barricade themselves in the building to avoid being captured by the police (where Batman and The Joker also make an appearance). No, this isn’t a comic – (if you’re interested in that, I’d recommend you check out  Ltd. edition), but if you’re looking for a perfect mix between superheroes and the less than charming details of Buenos Aires underbelly, you’re in for a treat. 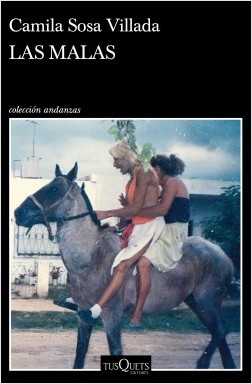 If you enjoyed Kate Bornstein’s “Gender Outlaw,” you might enjoy “Las Malas” by Camila Sosa Villada

When Camila first arrived in Cordoba city for university, one night, and scared to the bone, she secretly goes to watch the transvestites in Parque Sarmiento. That was the first time she felt she had found where she belonged. Las Malas talks about the transvestite world in a new way: it talks about fury but it also talks about celebration, it serves as both as a manifesto as much as a guided tour through the author’s imagination. It’s deeply moving, raw, and gritty – and as soon as you’re done with it, you’ll want the rest of the world to read it.

No list would be complete without a good fictional series, and La Saga de los Confines is Argentina’s slam dunk attempt in the genre. Taking place in “the fertile lands,” La Saga (comprised of three books) follows the story of our hero, Dulkancellin, and his family as they fight against the invaders, led by Misáianes, Death’s son. These invaders come from “the ancient lands,” and this serves as one of the many cultural and social references that connect this story with Europe’s arrival in America and the events that developed. While this isn’t by any means a fictional retelling of Europe’s invasion of America, accurate references abound and the story hooks you from the first page with its great narrative arcs.

La Fragilidad de los Cuerpos follows journalist Veronica Rosenthal, undergoing a career crisis, as she comes across what seems like a train driver who committed suicide. While investigating this death, she meets another train driver, Palacios, who will tell her about certain things, crimes, deaths… things nobody wants to talk about, and that are starting to look as though they may have something to do with the first death. Buenos Aires’s darker side emerges in its terrible glory, and what seemed like suicide will just be the tip of the iceberg of a corrupt and terrible system. Grab this book if you’re hooked on strong women, dark investigations, and fictions that perfectly capture the most sinister side of our beautiful city.