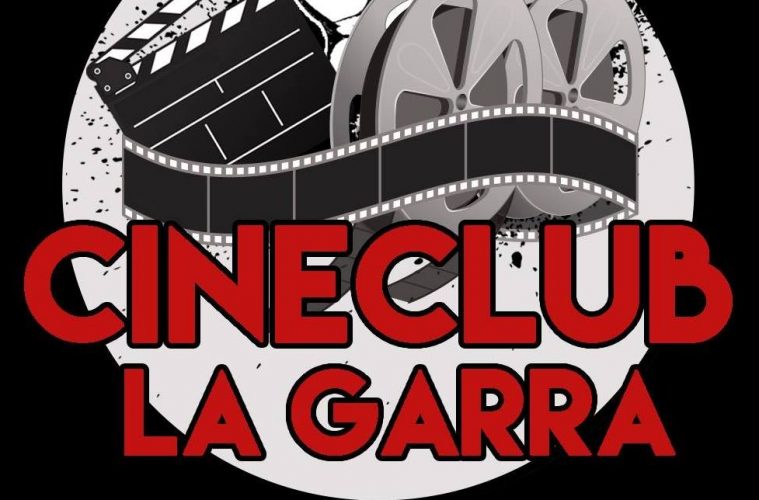 I can vividly recall the last time I went to watch a movie before lockdown. I remember elbowing my way through the bustling and packed subway wagons and hopping across the sidewalks of Estacion Congreso. The giddy anticipation, the wave of deafening silence as the theatre’s dim lights lost their fleeting shimmer. The afterglow following a good film was always a ritual in and of itself: every companion, friend or significant other would voice their opinion — enriching the event and making the act of sitting in silence for more than an hour and a half more of a- participatory experience.

Little did I know that I’d stumble upon a group of people eager to bring back what is arguably the most socially-charged aspect of moviegoing: sharing what the film made you feel.

A few mattresses in front of a huge projection screen would decorate the venue as denizens from all around Palermo would sit down with a portion of steaming veggie stew in one hand and a bottle of wine in the other. La Garra would not only host movie screenings a la gorra but there would always be some sort of concert to finish strong with loads of talented musicians flocking the stage.

With 5 years of screenings and events under their belt, Cineclub La Garra has transitioned smoothly from their in-person movie projections into the virtual realm with their series of movie debate meetings. With social distancing continuing for months and threatening the existence of the cinephile realm in venues, La Garra found the perfect antidote.

Oddly enough it was after the cessation of their live events that I found out about La Garra. Allow me to preface the former statement by saying that I’m by no means a movie-guy and I was not familiar with any other film club. However, what I WILL say is that you can only make sourdough bread so many times till it starts getting repetitive and I really needed to regain a sense of normalcy (don’t we all?). They were screening Chunking Express by Wong Kar-wai and they hosted a virtual meeting to discuss the film together.

Once I clicked on the Google Drive link on their Instagram page I’d be treated to a text file that contained an instruction manual for the screening, some details about what the ciclo was about, a Google Meets invitation, a short video in celebration of La Garra‘s 5th birthday and words of encouragement from the creators. As if a Mission Impossible-esque instructional message wasn’t enough pampering for the 13-year-old I’ve been slowly reverting to during this nightmare of a lockdown, all movies would be followed by a short video presentation to go along with them.

After debating for more than 2 hours with people I’d never met before and feeling their warm welcome I knew I’d come back. That’s what so cool about these balm-like communal activities, they veritably foster a genuine human connection -with art as the binding element. People of all ages and walks of life are keeping that initial spark alive in chatrooms where everybody’s got a say and you always leave with a sense of broadened perspective on films. Every 15 days, Saturday nights turn into a virtual post-movie cinema lobby where, through the catalyst of film, everybody finds the perfect excuse to convey their emotions and ideas freely.

If there’s any takeaway from joining Cineclub La Garra, it’s that building communities in dire times is essentially a practice that helps you keep your head above water. Attending a movie theatre might be a far cry from what we were used to, that’s a given, but the tenuous vertigo of connection with people we’ve just met is made lighter when there’s something as beautiful as movies to help us along the way. The next screening and debate will take place here on Saturday 23th! See you there.