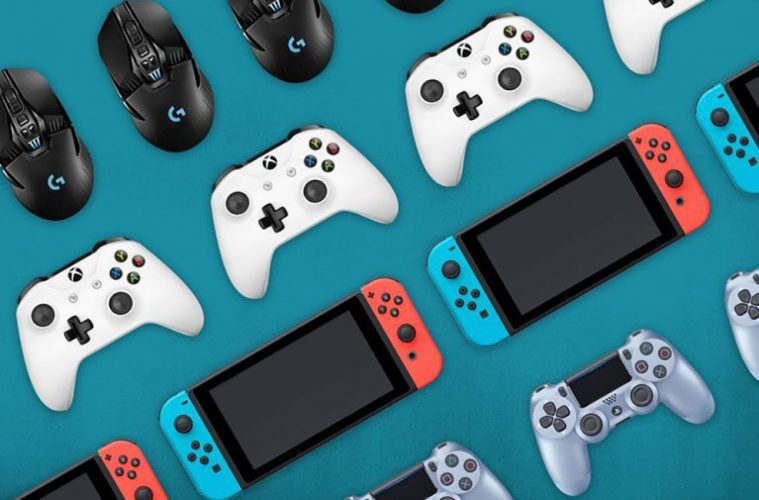 Maybe you’ve only played Tetris. Perhaps you only casually tap away on some mobile game whilst commuting home – hell, you could even be a hardcore gamer who’s powered through some insanely lore-heavy modern roleplaying game during the lockdown. The point is, everybody has played a video game at least once in their lives. I know I have and still do. The level of agency that they provide and their ability to construct a narrative through gameplay has really made me stick with video games as a medium ever since I heard the PS1’s startup sound.

But what’s the Argentine local scene looking like? Most of the time we only hear about major releases during huge events where major developing companies showcase the latest in visual fidelity and gameplay mechanics. Behind all that is a sprawling independent scene waiting to be discovered.

I had a word with Hernan Saez, one of the lead developers of Dobotone, an incredibly engaging crossbreed between a home console and an arcade, with which he’s been touring around Argentina to bring video games to a wider mainstream audience.

He and Fran (an indie video game developer) pointed me in the right direction, and man am I excited to give you five awesome local Argentine games you should check out right now:

Released earlier this year by the aptly named Nasty Cloud developing studio, Nubarrón puts you in control of a particularly unlucky gnome who must make its way through a hostile yet charming fantasy landscape. What’s the catch? Our protagonist is SO unlucky he’s being followed by a black cloud all throughout the game, and it’s your job as a player to make the most out of your unusual sidekick through a series of platform and puzzle challenges. The hand-drawn art style and the immersive soundtrack make it a worthwhile game to wind down and rest from all the Zoom conferences.

It’s simple facts: soccer is an integral part of popular Argentine culture whether you like it or not. It is incredibly refreshing, though, to see that local indie developers Purple Tree have managed to capture the essence of good ol’ arcade-y multiplayer games in a sports game genre that’s been consistently striving for realism. I’m looking at you, PES and FIFA. That’s Golazo for you: a fast-paced, no-rules soccer game that isn’t afraid to lean on its wackier side. Tight controls and a glossy aesthetic make it a beauty both to play and watch. If you’re spending lockdown with up to four people, it does support local multiplayer, so fire up your gaming rig of choice and get kickin’!

What happens if you cross a town management game such as SimCity and a physics-based stack-a-thon game mechanic? The result is BalanCity, a game by Fernando Cordoba that perfectly balances (no pun intended) the micro-management aspect of making sure your city is not starving to death and the added challenge of having it not all, quite literally, come crashing down before your very eyes. What’s the best part? It’s also got a free mobile version! So prove your worth as a mayor and step up to the challenge.

Available on PC, Android and iOS

It’s not even October yet and we’ve got all the spooks for you right here. Developed by Saibot Studios and spanning a series of four games, Doorways is a horror puzzle game where you, a mysterious detective, must hunt down a series of psychos while slowly discovering why you’ve been tasked with such a terrifying endeavor. The atmosphere is in this game is so thick you could cut it with a knife, only for the knife to viciously gut you. The outstanding voice acting, the gritty visuals, and the unnerving soundtrack make this a MUST play for all horror fans.

Last but certainly not least in our assortment of games is Quantum League, a fast-paced paradox shooter. Yeah, the people from Nimble Giant have brought an intriguing product to the table. Don’t get distracted by its cartoony looks; Quantum League is a first-person shooter that juggles accurate and satisfying gunplay while adding a layer of strategy. Here’s the thing: every time you die, the former you and a new you respawn, and whatever you did before dying is replicated by the former you while you’re controlling the new clone. If any of this sounds confusing, it’s because it’s easier to see it play out. It’s a game that defies the typical shooter formula because not only will you be celebrating a satisfying headshot from across the map, but you’ll also get the rush of joy from strategically orchestrating all your clones in a way that outmatches your opponent. This is still in early access so, by all means, get it while you can! 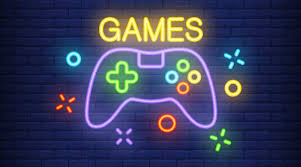 As an avid gamer, bringing you these games has been an enriching journey. To see how far games like Quantum League have come, its number of downloads increasing day by day, and how indie developing is such a fertile ground for all of our independent scenes is something I honestly wasn’t expecting. If anything, the journey of diving deep into our local video game scene has shown me that, just like with music, groundbreaking creators abound, and some of them might be right around the corner.