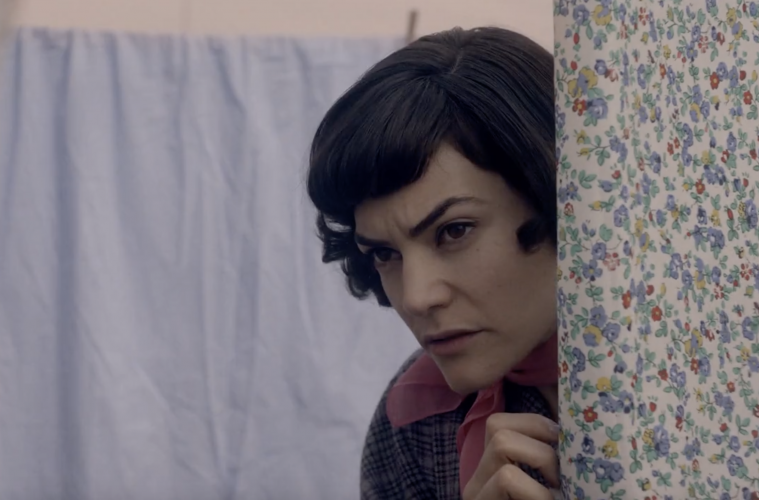 Off the Marquee | Argentine Films for the Six Quarantine Moods

Quarantine has been going on for so long that we’ve gotten to the point where trying to come up with clever and colorful ways to describe time’s slow crawl has become tedious and repetitive; where attempting to convey the rapidly increasing feeling of isolation and anxiety feels like a chore like any other, and we’ve completely lost perspective of just how bizarre and unnatural this entire situation is.

Still, we soldier on, and we endure through the weirdness of it all, knowing full well that it’s the right thing to do at this point in time, with the small comfort of knowing that we’ll come out of this with stories to share with younger generations. In the meantime, since we can’t actually live our lives, we watch fictionalized accounts of other people living theirs, peering through small windows of a world that once was. Here are six Argentine films, currently streaming on various platforms (conveniently linked), to match with the six quarantine moods.

Streaming on CINE.AR Play
A good way to get as far as possible from our own present reality is to delve into a period piece, and this wonderful new film by Mariano Turek and Luján Oioco (streaming for free for a limited time on the Cine.Ar platform) will plant you right in the middle of the 1950s, a turbulent time in Argentina’s political history (but what time isn’t?). Serious Rear Window vibes here, as Rosa, a bored housewife, can’t keep herself from spying on her mysterious neighbor, and witnessing something she definitely shouldn’t. Tensions rise and fall in this beautifully crafted, masterfully suspenseful period drama, creating a sustained feeling of anxiety that’s more thrilling to experience vicariously than the rising anxiety about our current situation.

Streaming on Prime Video
La La Lista was born out of a live music column, and it is the backbone of what we do. So yes, we miss live music, not only as a publication that has had to figure out new ways to write about a cultural scene that has been confined indoors, but also as people who regularly attend and enjoy live shows. Thankfully there are documentaries like CHARCO which lovingly capture the live music experience, but also serve as a tribute to the vibrancy of the Andean songwriting tradition in all of its forms. Yes, watching people congregate and sing songs together will make you more nostalgic than you expected.

Streaming on CINE.AR Play
In the light of the absolute powerlessness that we all feel in this situation, many are turning to theories about dark and unspeakably powerful forces playing the world like mere chess pieces. Of course, the huge majority of these are paranoid fantasies, and engaging them with any seriousness would lead to spreading misinformation that erodes trust in everything we know to be true about science and the way the world works, which is not only a bad thing to do during a pandemic but a bad thing to do in general. If you’re looking to scratch that itch, better to watch a mockumentary like Los Corroboradores, which indulges in all of the fun of conspiracy theories without any of the unfortunate implications of them.

Streaming on Netflix
Whether you actually feel silly or you simply want to remember what it feels like to be silly, La Última Fiesta is the type of balls-to-the-wall ridiculous comedy about manchildren behaving irresponsibly that used to be all the rage. I say “used to be” because this is a subgenre that had its peak in the late 90s and early 2000s, but truthfully it never really went away (and actually seems to be a mainstay of Argentine cinema). What if you threw a massive party at somebody else’s house and became responsible for stolen property and potentially a murder? Set your worries aside and indulge in the utter joy of watching idiots act like idiots.

Scared out of your mind: Aterrados

Streaming on Netflix
Meanwhile, if your psyche trends to the darker side of things, why not plunge head-first into the absolute terror of things by watching one of the most widely-lauded Argentine horror films in recent history? Aterrados made big waves in the festival circuit and later became a favorite on streaming services. Demián Rugna’s expertly crafted creature feature about three neighbors who start experiencing paranormal episodes is on its way to become a Hollywood adaptation (helmed by the same director!), so watch this now so you can say you liked it before it was cool.