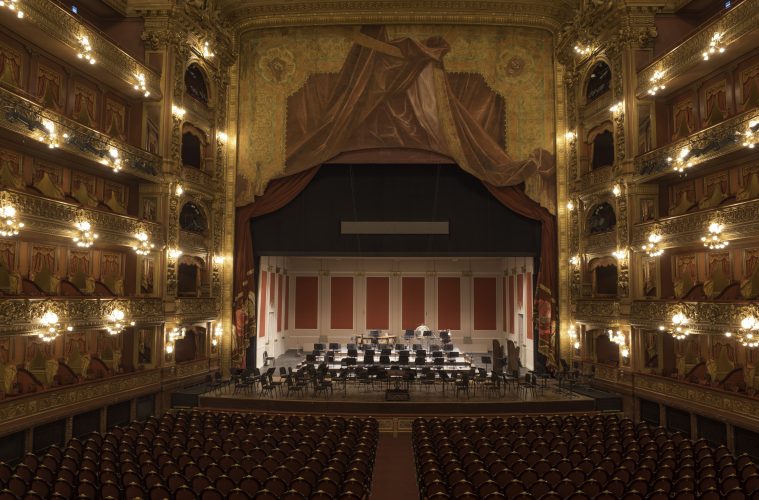 Argentina’s obligatory social isolation turned a month old on April 20th. It’s been a month without leisurely walks around the hood, much less trips to the museum or theater. If you’re missing the local culture scene, you’re not alone. Below, some activities to help you reconnect with the city virtually until it’s safe to go out: 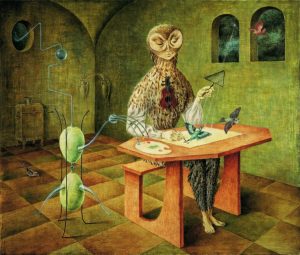 Creation of the Birds (1957) by Remedios Varo

This video by art Youtuber Antonio Garcia Villarán served as my introduction to the dreamlike, captivating works of Spanish-born artist Remedios Varo. Unfortunately, the Malba rolled out their anthological exposition ‘Constelaciones’ at an inopportune moment.

The good news: the museum released a multi-installation virtual tour of the exhibit, so you can still explore her paintings while a guide sheds light on her life story, influences, method, and symbols in her work. Here’s part one of the series, which can be found on the Malba’s Instagram page. 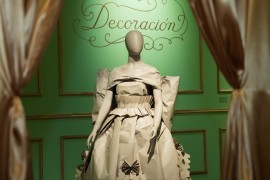 Sadly, the artist and designer Sergio De Loof died last month. A prominent figure in local nightlife in the 90s, he was known for the fashion shows that featured his friends as models and clothing he designed with recycled materials like paper and pot lids. In his words, he wanted to create “beautiful art and fashion for the poor and the ugly.” His work is currently on display behind locked doors at the Mamba, but you can see footage from the exhibit, interviews with him, and videos of his fashion shows on the museum’s YouTube channel. 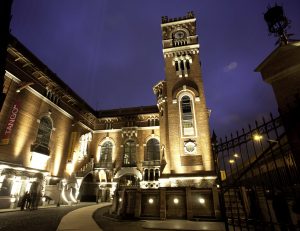 The building that houses Usina del Arte was originally a power plant. Take this virtual tour to learn about its European-influenced architecture, how it provided electricity to homes around the city, and what the process of transforming it into a cultural center involved (think: acoustics).

Note that Usina del Arte also posts creative quarantine activities on their Instagram page. Look no further to learn new hair braiding styles, how to make a mini terrarium, or a recipe for zucchini muffins.

Something the famous Kavanaugh building and the medicine facility of the UBA have in common: they exemplify the art deco style. If you’ve ever wanted to know more about the impressive buildings you pass while strolling through the city, you can start with Epic Media’s short documentary series on porteño architecture, featuring historian Eduardo Lazzari. Learn about the influence of industrial architecture and styles such as art deco and art nouveau on the look of the city. 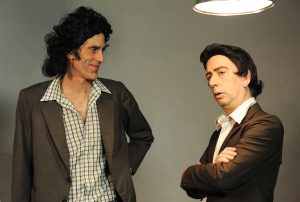 Paseo La Plaza releases a different play every Saturday at laplazaonline.com.ar, which is available for 24 hours.

Also, check out their recent interview with acclaimed actor and humorist Diego Capusotto, in which he talks about the role of theater and political humor today.

Teatro Colón has made several filmed performances available to enjoy from a distance during the quarantine, including Swan Lake and the operas Madame Butterfly and La bohème. Check them out at https://teatrocolon.org.ar/es/culturaencasa. 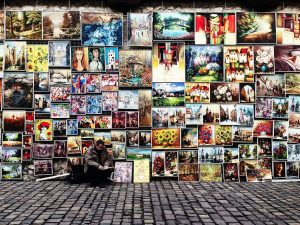 Scrolling through images of artwork may not sound like much of a plan, but don’t knock it till you try it. The Buenos Aires fine arts museum has a digital collection with over 2,500 high-definition images of works that you can filter by style, period, author, and more. You may discover your new favorite artist. Find the collection at bellasartes.gob.ar. Also, check out the Malba’s collection on its website, and the Mamba’s on Google Arts & Culture. 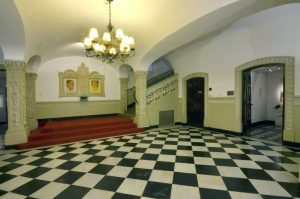 “Walk-throughs,” as opposed to tours, because these clips from the government initiative Compartir Cultura show you around a museum in less than a minute flat. The eight museums featured include the Evita museum, the Cabildo, and the decorative arts museum. See which pique your interest so you can plan a visit when Buenos Aires is open again.