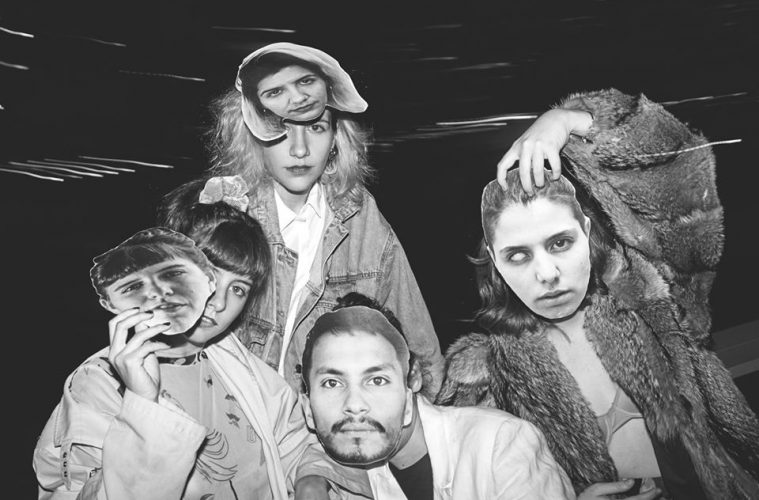 Welp, welcome to my last Setlist of the year! 2019 has been a tough one for me, as I spent over half of the year ill and then recovering from the surgery that (thank goodness) resolved my illness. But hey, it’s been a pretty sweet December so far. I’m going to Chile to spend Christmas with some friends of mine. I want to meet the Matapacos. Although the year’s almost over, we’ve still got a couple weeks left of great live music to enjoy. Get it while it’s still 2019! Here’s this week’s recommendations:

Festival Neptuno invites us to come out and submerge ourselves in their very first edition. We’ll say goodbye to 2019 and welcome a new space for coming together — Festival Neptuno! There will be two active stages, live bands, a DJ, and fairs with unique art and other merchandise and vinyls. There will be live performances by Lxs Tremendxs, El Mar, Marton Marton, Los Barrabaces, Ovo, and Rodrigo Tarsitano, and DJ sets from Macu DJ and Ulysses Jóven. You can get your tickets in advance on the Passline website.

Rosario Ortega began her music education listening attentively María Elena Walsh, then decided to experiment with her own voice on top of tracks prepared by her father. At 17 she took up the guitar and since then nothing’s stopped her: soul, hip-hop, folk, funk, and numerous other genres germinated in a unique sensitivity that is felt even from her very first work, the song “Se Va.” In 2012 her album Viento y Sombra won a Gardel award for Best New Pop Artist. This Friday, she’s performing at a FREE show at Camping, Don’t miss it!

This Saturday, Panda Rojo Espacio Cultural presents an extra special mixed bag of young performers, in the sixth volume of Panda Joven. There will be live music performed by the likes of Factor PIR, Heresiarcas, Laika Vive, Michi Felices, Conciencia Jac, and Johndy Foal. In addition to the musical performances, there will also be a practical workshop entitled A Brief History of the Argentine Meme with Iti el Hermoso and Catannabis tv. And, as always, the Panda will be serving up both speciesist and non-speciesist food and drink. The event starts early in the evening, at five o’clock, so don’t be late!

Party, moshing, sweat, and grime at the Teatro Mandril. Our favorite all-woman record label Goza Records has invited three explosive bands to come together to put on a raging rocking radical really cool show this Saturday night. Lxs Rusxs Hijxs de Puta, the band who does what the fuck they want because shit, we’re all gonna die, will open the evening. Following that badass performance will be Blanco Teta, Carola Zelaschi’s experimental punk band, and punk-rockers Playa Nudista, baring it all in the name of live music.