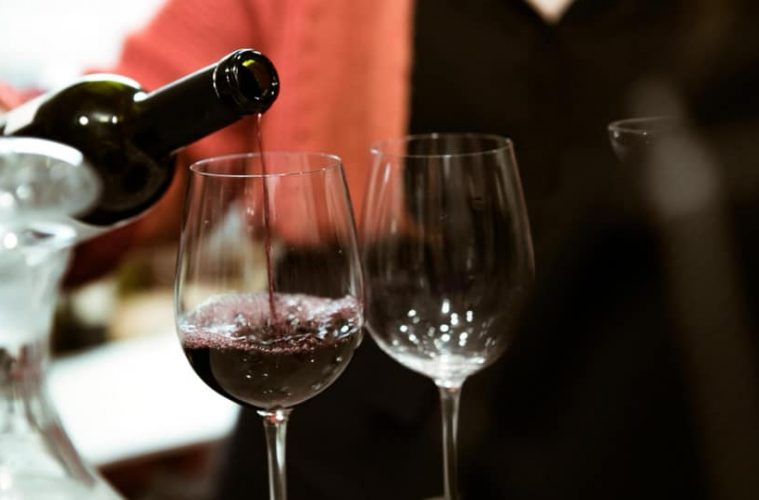 In our Dame series, resident fatty and food writer Kevin Vaughn rounds up three of his favorites for a particular theme or neighborhood. This week he tackles the all important question of where to grab a glass of good wine in a city where wine by small producers are just beginning to eclipse the fanaticism for beer.

If the Paris of South America moniker was ever true, look no further than Nilson. Pegged on the perimeter of the San Telmo Market along the cobblestoned Carlos Calvo, this barely there wine bar dressed in cool grey granite feels more Parisian than the French bakery that it shares a wall with. Founded by sommelier Samantha Nilson and partner Sergio Girella, the duo maintains a chalkboard menu with more than two dozen constantly rotating varieties available both by the glass or bottle. Try out year around fixtures like a torrontes by Anko or a Pinot Noir by Manos Negras alongside harder to find bottles that suddenly appear like a rosé by cult winemakers Pintom or a naranjo by El Porvenir. Pair it all with a small selection of cheeses and cold cuts selected with the same eye for little producers.

Open: Tuesday through Saturday, 5pm to midnight; Sunday 12:30 to 8pm 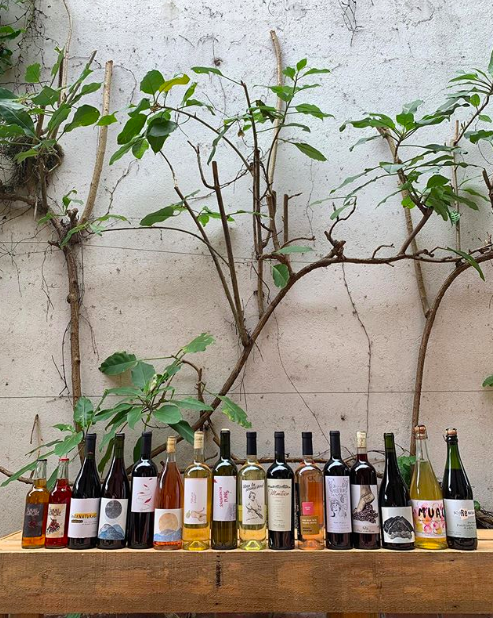 The future is natural wine, or at least that’s what the crew of young cooks and wine lovers at Vino Vivo are betting on with their semi-regular pop-up. Teo Furlong and Mili Brascó met while working a summer in Jose Ignacio before returning to continue a tour of internships at discerning Buenos Aires restaurants like Gran Dabbang. Furlong regularly travels the country in search of small producers of natural and organic productions returning with a bounty of rare wines from both Mendoza and lesser known regions like Bahía Blanca. The pair is hosting a monthly series at a private residence in Villa Ortúzar alongside yours truly, MASA, with the occasional wine intervention in restaurants, like last month’s party at Kebab Roll. The wines on offer are hard to find outside these events, including two Sauvignon Blanc by Bahia Blanca winemakers Sante Vins, with a rare productions of less than 50 bottles a batch. 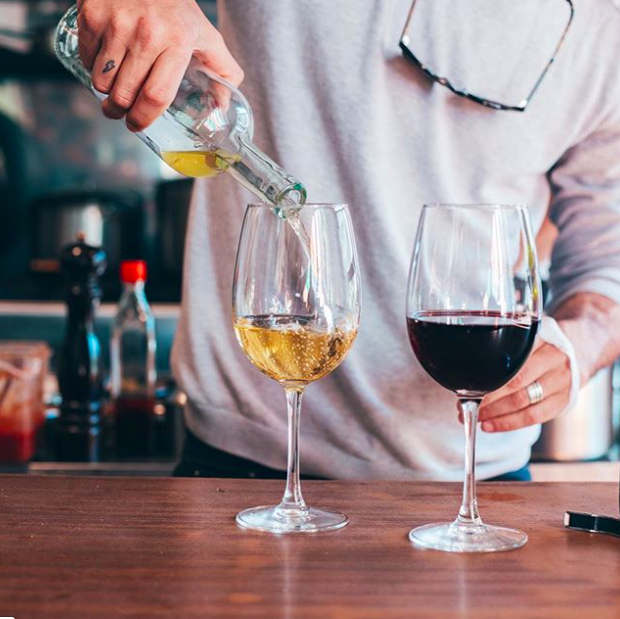 The previous Chacarita bistro Las Damas received a face lift this year in the form of Obrador, a small restaurant with a big purpose. The menu has been filled with seasonal, mostly local and organic dishes that are dwarfed in number by an expansive wine list. Stick in theme with organic wines by Patagonian Primogenito (Pinot Noir, Chardonnay and Merlot) or a Mendozan Malbec by Chakana while digging into a Mediterranean inspired menu, like flatbread topped with yogurt, pomegranate and herby greens. The restaurant regularly invites winemakers to present their collections.

Open: Monday through Friday 11:30 to 4pm, Tuesday through Saturday 7pm to midnight