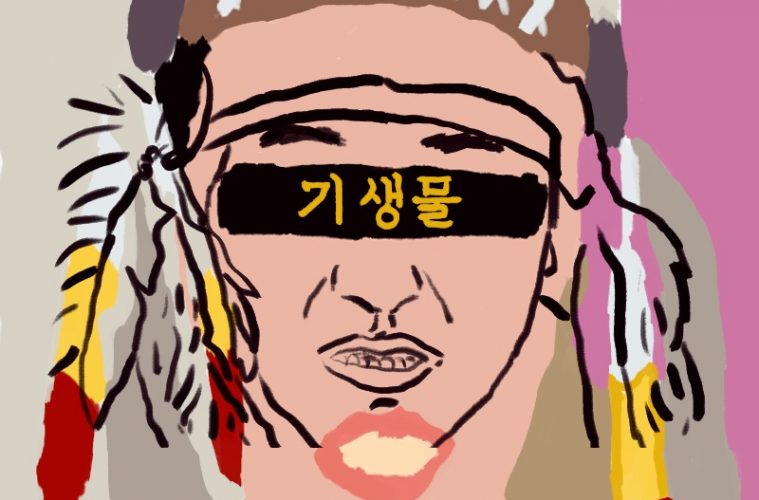 An Illustrated Guide to Our MDQ Film Festival Favorites

The 34th Mar del Plata International Film Festival is slowly winding down, and this year we were lucky enough to have two staff writers in attendance. While our editor Jorge gave us a few pre-festival recommendations earlier this week, we asked our favorite art director and rock nacional playlist curator Pablo to give us an illustrated short list featuring his favorite pick from every day this week.

Joanna Reposi Garibaldi’s fly-on-the-wall documentary reflects on the life and work of Chilean artist, writer, and LGBT activist Pedro Lemebel, whose legendary performances during Pinochet’s dictatorship were as raw as they were politically charged. Covering his entire career, starting from his times with the Yeguas del Apocalipsis queer art collective in the late ‘80s to his last performance, perhaps the movie itself, this intimate document serves as both a farewell statement and an endearing homage to one of the most revolutionary artists in Chilean culture.

Set in 1950s’ Brooklyn, Edward Norton’s smoky neo-noir crime drama is both a crowd pleaser and an impeccable genre exercise that never fails to entertain. The film tackles racism, corruption, and gentrification while unfurling a complex plot that will keep you on your toes throughout its entirety. Even if you can’t keep up with the movie’s multiple twists and turns, you’ll surely enjoy the neat period details and Norton’s passionate, spot-on performance.

Lluis Miñarro’s Love Me Not is a feverish dream of a film that engages the audience on its own terms. Presented as a loose adaptation of the Oscar Wilde’s Salome story set in US-occupied Iraq, the film makes excellent use of sexual imagery and almost Hegelian dialogues to offer its take on war, sex, and, desire, posing more questions than certainties.

Based on an actual play staged six years ago by the protagonists of the film, ‘Por el dinero’ is a hilarious, densely-layered meta-mockumentary that laughs in the face of adversity. Seamlessly blending absurdist humor with lots of self-parody, Moguillansky succeeds at portraying the artist’s eternal struggle to make ends meet while keeping their art uncompromising.