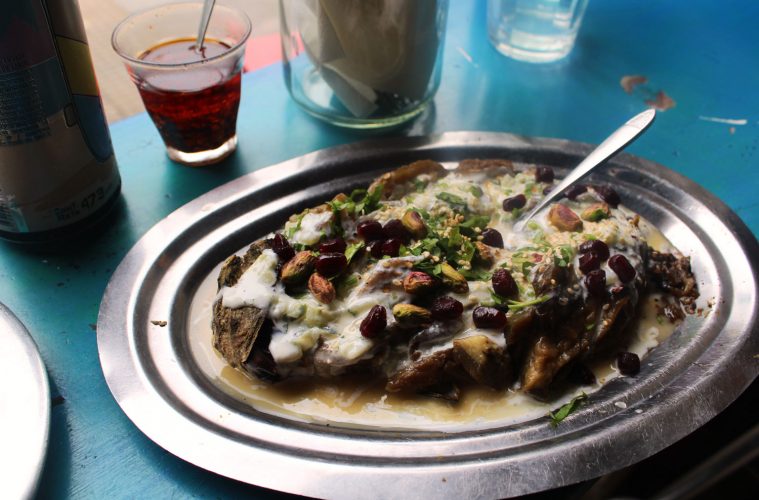 It has never been easier to find homey neighborhood joints that diverge from the norm in Buenos Aires. A wave of cantina-style spots that feel like the second coming of the local bodegón — with foods that are both familial and familiar. Experience the pure glutton and glory of Menenga in Caballito; tone it down with the eco-conscious Vallegrande or the vibrant, green dishes of Yedra in Colegiales; cross into Chacarita for the farm-to-table Obrador Las Damas; dive into experimental dishes inspired by the American continent of 13 Fronteras in San Telmo; daily rotating menus at the rotiseria style Vinotinto in Palermo; get especially fancy with a dozen small plates at LUPA in Nuñez. And I have a half-dozen more to try across Caballito, Boedo and Almagro.

The idea of a neighborhood joint frequented mostly by locals, restaurants that exist as a sort of singular universe within itself, is nothing new here. But until Cachita opened in 2014 most of them were still limited to the Italo-Hispano dishes the define Buenos Aires food.

Cachita doesn’t quite do away with all of that. Take a weighty dish of cuadril delivered on a oval metal plate that glimmers and sizzles underneath the cavernous beams of light. It’s all over the walls, too. The miniscule dining room is split down the middle with a ‘z’ shaped bar that zig zags from one point to the other. The decor forms with time — at the start of the living museum look that every bodegon that’s been around long enough eventually becomes. A Japanese fish hangs from the ceiling and polaroids are plastered on the wall in the back. Bottles of sriracha and packets of crema de aji sit on a shelf en lieu of canned tomatoes and olive oil. But the porteño influence is so subtle that it is nearly imperceptible. 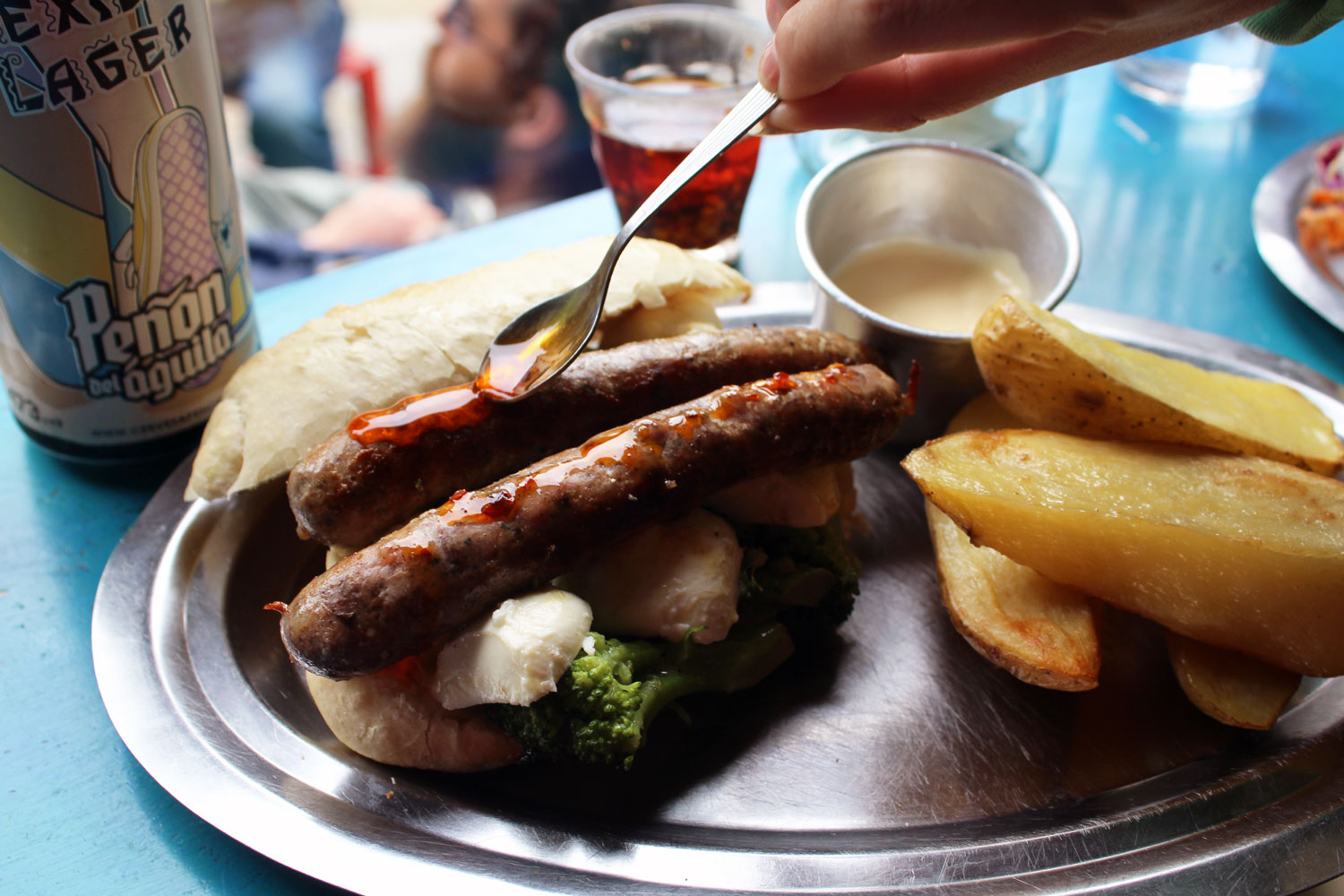 Louder are the screams that echo across the Mediterranean Sea and into the Middle East — hummus, yogurt, falafel and tabule are part of the display case’s permanent collection where every color of the rainbow has a spot. Shredded pork could be a nod to Latin America, or maybe its roots are found further North when it trails behind a homey looking cheeseburger.

Start with charred eggplant that has been beaten down in the oven until the meat turns soft and smokey. Yogurt thins under the steam — a slight tang is interrupted by pops of pomegranate and chewy pistachios. They’ll ask if you’d like it as an entrada, but you are better off asking for everything to be delivered as it comes out unless you have the whole afternoon. Crunchy falafel is an equally appetizing start; hummus served with lifeless discs of pita are a hard pass.

Follow it up with a plate of braised pork shoulder. Distant notes of something citric, maybe orange, and vaguely anise-like, maybe fennel, should be promptly drenched in an orange chile oil. Sweet potato so brown and veiny they look like huge chunks of tree bark are offensive to the eyes but wonderfully sweet. Mouthfuls of vinegary coleslaw pairs well with both.

There are also daily specials, like a sandwich with salsiccia e friarelli. A regional dish from Napoles made with homemade sausage and a slightly bitter variety of broccoli served with pecorino cheese. Here, it is served on a crusty white roll with a broccoli served al dente and gooey bocconcinos. Sweet potatoes are swapped out for large wedges of the yellow variety. They are mostly utensils to inhale a creamy aioli sauce.

Whether you dine in the afternoon or evening, be sure to stumble in early. As soon as the crowd of neighbors starts, it doesn’t stop until the kitchen closes.