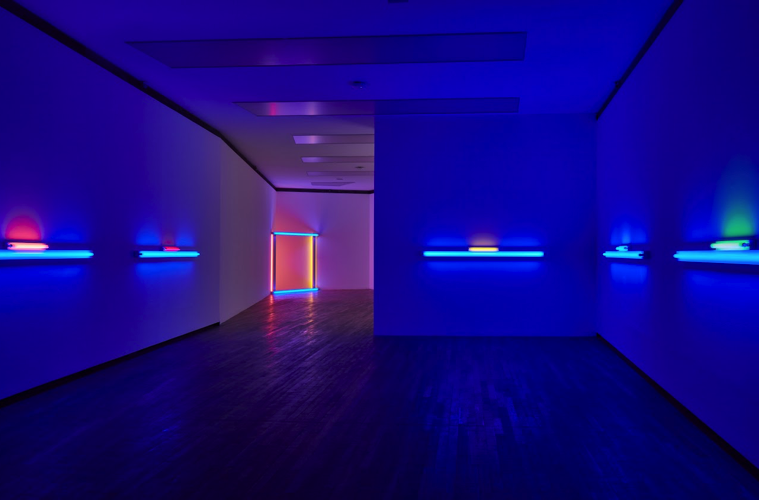 October: that month of the year where we begin to wonder if we’ll make it to December with a positive account balance, why we still haven’t accomplished half of our New Year’s resolutions, and whether we’re “too old” to dress up for Halloween (hint: the answer is probably). But don’t panic! (Just yet. That is, unless you’re planning on attending that terrace party dressed up as this guy). At La La Lista we’ve got your back, having compiled some promising art events that will for sure (as in hopefully) turn your month around.

Exhibits To Check Out

Minimalism, Post-Minimalism and Conceptualism Straight from the 60s/70s 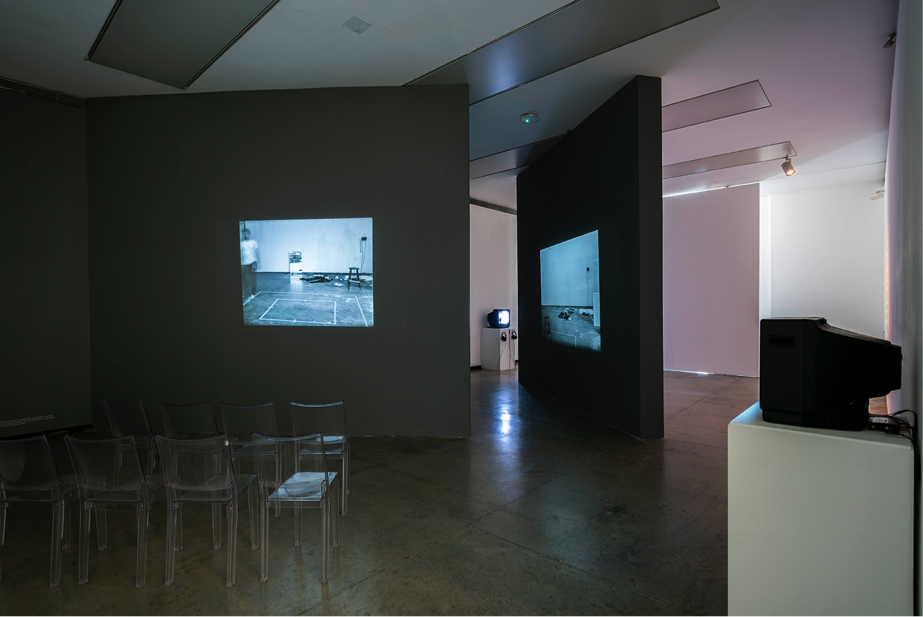 There’s more to the 60s and 70s than Fleetwood Mac, Little House on the Prairie, and bell sleeves (or is there?). If you’re into wall drawings, performance videos, and fluorescent neon lights come check Fundación PROA’s one of a kind exhibition featuring Dan Flavin, Sol LeWitt, Fred Sandback and Bruce Nauman’s early works. Curated by Katharine J. Wright, it brings the works of the founding artists of Minimalism, Post-Minimalism and Conceptualism all under the same roof to explore light, shapes and space from a minimalist perspective (which also happen to be prime Instagram-material). General entry costs $100, but students and teachers get in for free on Tuesdays– just don’t forget to bring your student IDs.

Bonus Point: The library. Oh yes, the library. PROA has a whimsical library with all sorts of collections, from Latin American art to carefully selected books on Argentine poetry and literature, architecture, design, film, photography, fashion, and music. I’m guessing this is what heaven looks like.

Since you’re at it, you might as well kill two birds with one stone and drop by the Museo Benito Quinquela Martín. Just a block away from PROA, this museum has the largest collection of paintings by Benito Quinquela Martín; one of the most popular Argentine painters born and raised in La Boca, known for his multicolored portrayals of the neighborhood. 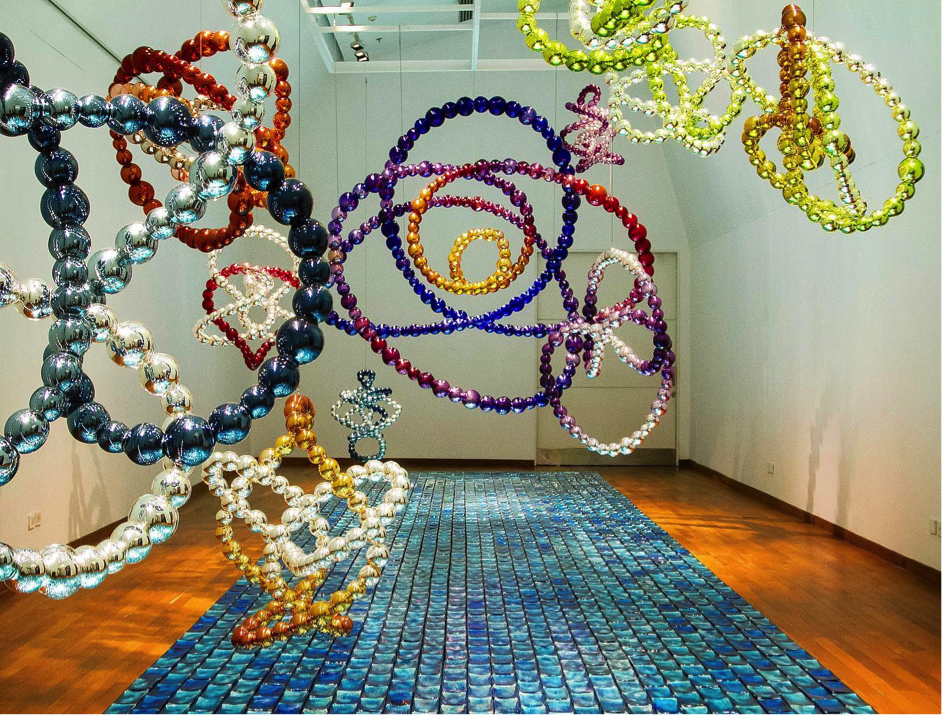 Giant glass beads suspended in mid air? Sign us up! Jean-Michel Othoniel’s  latest exhibition, Wild Knots, has been around the Centro Cultural Kirchner for a while now, but will come to an end soon (think Nov. 10th). Defying gravity à la Idina Menzel, these self-supported, large-scale, mirrored crystal sculptures, represent the existing parallelism between the universes of math and art. Through more than 20 sculptures created between 2009 and 2019, Othoniel reveals his very own artistic interpretation of Aubin Arroyo’s theory of (mathematical) knots. You only have October to see it, so get down there soon.

If you’ve been keeping up with Buenos Aires’ mainstream art circuit lately, chances are you’ve already heard of Leandro Erlich’s current exhibition, Liminal at the MALBA (Museo de Arte Latinoamericano de Buenos Aires). Known for his interactive monumental installations that go from an illusionary pool to a horizontal terraced house you can “climb” through, the award-winning Argentinian artist is back in his hometown at the top of his game. Eager to see what a cloud captured in a glass box looks like? Fancy a fully clothed walk around the bottom of a swimming pool? If so, Liminal is the way to go. Dive (in the most literal sense of the word) right into Erlich’s surreal world and awaken your wonder.

As for prices, general entry costs is $240 but don’t worry: students, teachers, and seniors pay half price. Children under five and visitors with disabilities are free of charge. And psst! If you’re on a tight budget (or wanna save some extra cash for the shop at the end), Wednesdays are discounted.

Julio Le Parc: A Journey through his Iconic Artworks 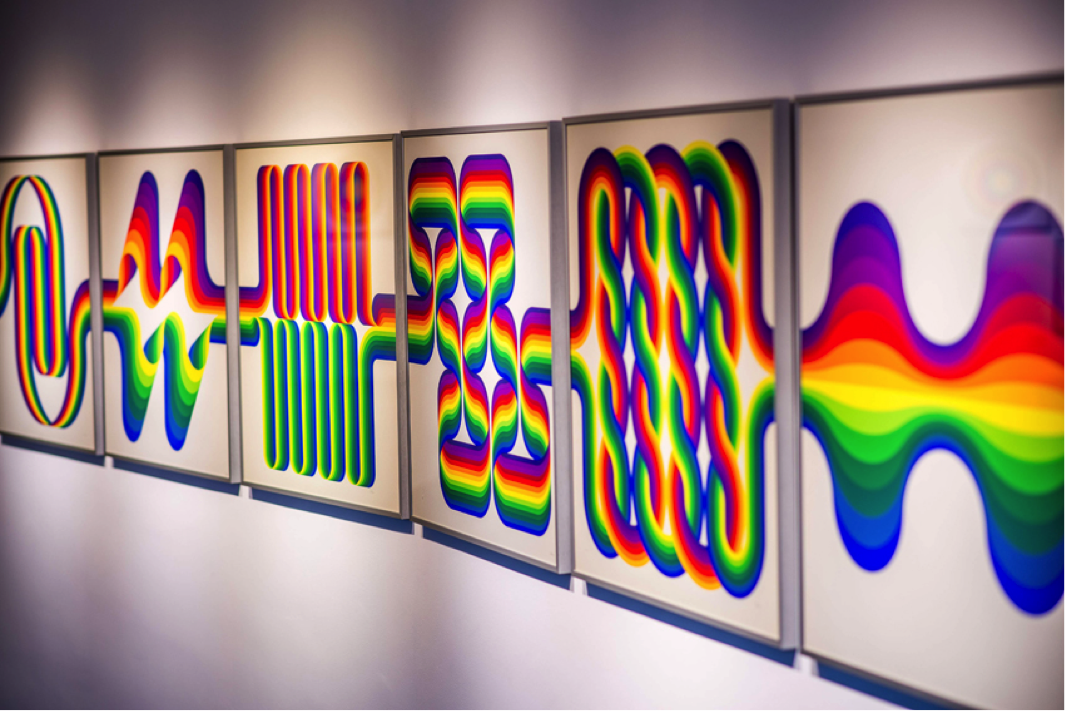 In celebration of Julio Le Parc’s extensive artistic trajectory, CCK is currently holding an exclusive exposition that unites more than 160 of his most significant works from the past 60 years. A pioneer of both the optical and kinetic art movements in Argentina, his abstract works depict colorful, vivid shapes and overlapped patterns, giving viewers the illusion of multidimensional movement. Remember kaleidoscopes as a kid? Well, that’s exactly what Mr. Le Parc’s paintings feel like (okay, there’s a slight chance that’s only me).

Wanna escape the tumult of city life for a change? Look no further than Museo Pueyrredón. Located in the neighborhood of Acassuso, this charming colonial house (now transformed into a museum) dates back to 1790 and unites emblematic Argentine artworks, furnishing and documents, keeping the country’s cultural and historical heritage alive and kicking. This spring, take a break from the concrete jungle and walk through peaceful gardens and water wells, Pride and Prejudice style, without the drama. Trust us, it’s definitely greener on this side.

Make it Yourself: Workshops

October is also about workshops that satiate your creative needs and free your artistic self. If you’re willing to enroll in an artsy activity, but are not exactly sure as of where to begin, check these alternatives. 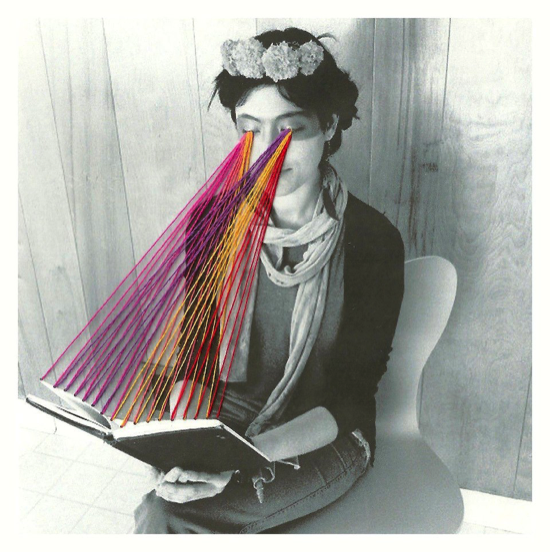 Ever looked at embroidery art and thought “For the love of Meryl Streep, I wish I could do that?”. Well, there’s still hope! The Museo Histórico Nacional will be holding a free, two-day workshop that combines both historical photographs and contemporary embroidery. The goal? Redefining images from the early 19th century through embroidery. If like me, your sewing abilities are at par with those of a newborn, then this workshop is for you. Paint images with thread: what you sew is what you get. 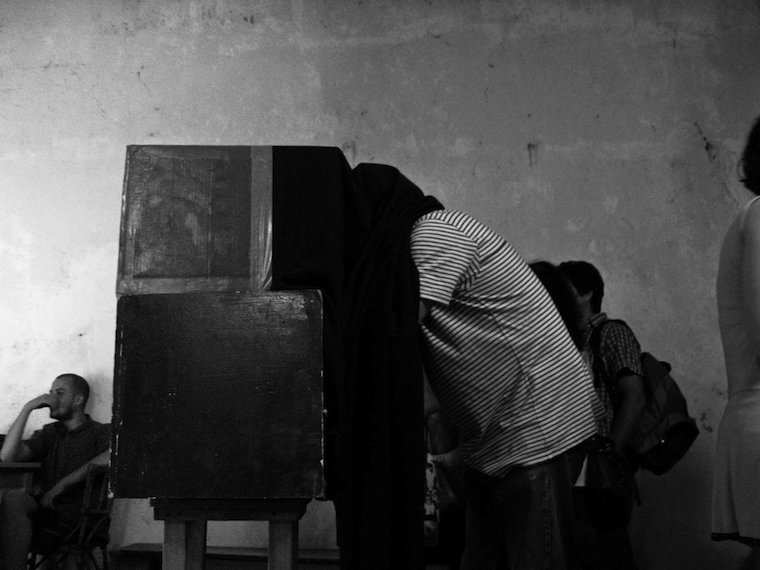 If you’re into photography or have always wanted to build your own pinhole camera, take a look at Santa Talleres’ Pinhole Camera Workshop. Two classes will be all you need to learn how to make your own camera from scratch, in addition to processing and developing your film. Check out their website for more details.

For your Daily Dose of Feminism: Deirdre Logue and Allyson Mitchell 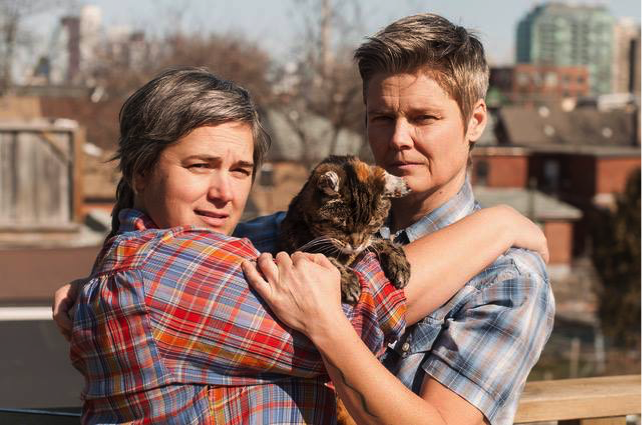 This, this, this. Although not a workshop per se, El Yo en el Centro. Inmensamente personal / Inmensamente Político (Me At the Center. Immensely Personal / Immensely Political), is a documentary that’ll certainly spark conversation and get your brain churning. Dedicated to Canadian artists Deirdre Logue and Allyson Mitchell and their view on feminism, politics and sexual identity, the film will be screened at the Museo de Arte Moderno de Buenos Aires.