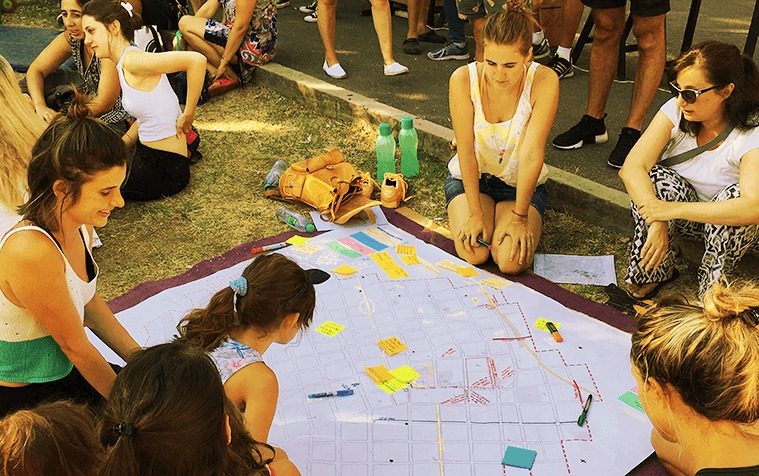 Rush hour on the subway into el Centro is a very different kind of commute than a leisurely bike ride through residential Colegiales. The way you interact with your neighbors changes when it’s one hundred people stacked on top of each other in an apartment, verse one of three families who share an entrance to a PH. The way you plan your day looks different if you know you can pop downstairs and take a short walk to your neighborhood supermarket or if you need to get in a car and drive to get your groceries for the week.

The way our city is laid out influences how we connect with spaces and in turn the people around us. Spaces can either give us a sense of belonging and community, or can feel hostile and unwelcome. They can support us in leading healthier, more fulfilling lives, or they can be an ever-present obstacles to doing just that.

Naturally, we the citizens prefer the former over the latter — but what power do we really have to change it? Urbanismo Vivo can provide us with some examples and some inspiration.

Founded by urbanists and architects Carolina Hufmann, Milagros Hurtig, Cecilia Ciancio and Analia Hanono, Urbanismo Vivo is a collective focused on working with citizens, of all backgrounds and abilities, to connect with and shape their own city environments. Their work wakes us up to the idea that cities are far from static – they change and evolve with the people that live in them working with the needs that they have. 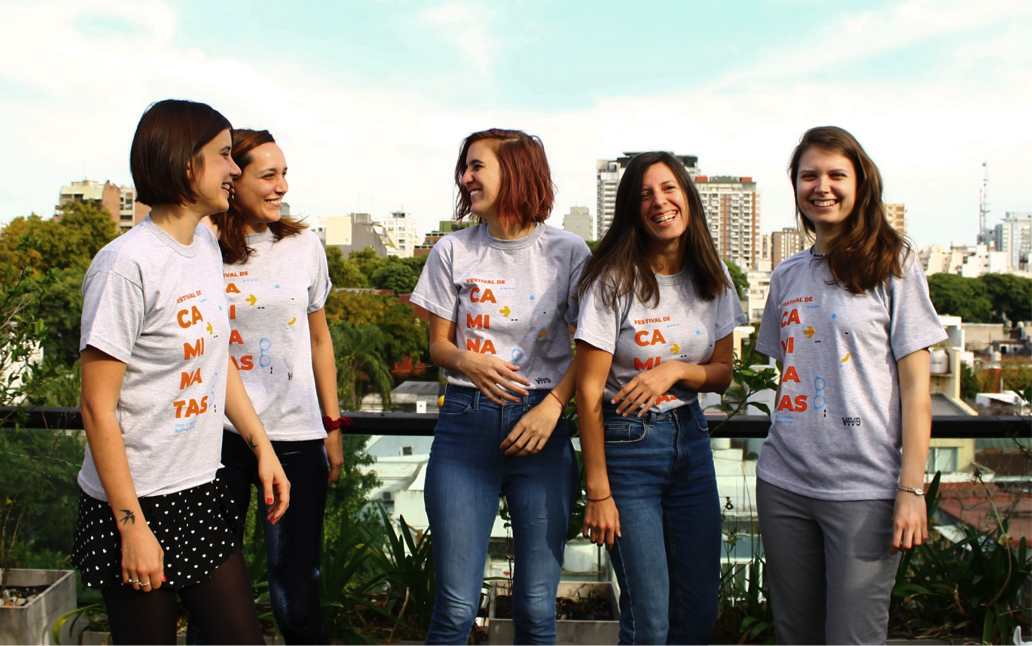 You may recognize Urbanismo Vivo as the organizers of Jane’s Walks Buenos Aires, a.k.a. the Festival de Caminatas that takes place every May. They kicked off the festival with an inaugural caminata, in which they invited us to play a game: for the span of a few city blocks, put yourself in the shoes of someone who is completely different from you. If you’re a 30-year old woman, imagine yourself as an 8-year-old boy as you’re making your way along the next few blocks. If you’re a middle-aged man, imagine walking down the same street as an 80-year old woman with a cane. Or someone who is vision-impaired. Or someone who lives on the street. How does your relationship with the same surroundings change?

Urbanismo Vivo works so that the answer to both of those questions can be: everyone who lives there.

Specifically, they have three core values that guide all their projects: innovation, diversity and connection. Their work focuses on integrating different voices from across different disciplines to co-create spaces, systems, and experiences with people from the community they’re designing for.

More recently, Urbanismo Vivo was at Placemaking Latinoamerica 2019 in Lima speaking about the Festival de Caminatas and giving a workshop called “Ciudad Feminista,” an ongoing project with the collective La Ciudad Que Resiste that invites participants to co-create a vision for what a feminist city might look like. 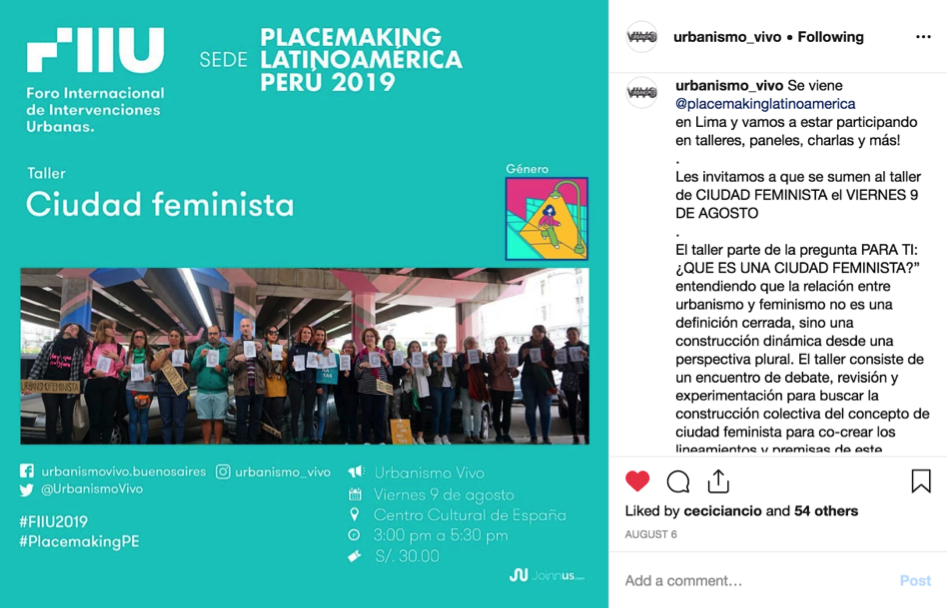 A more tangible example of their work is the re-design of Plaza Clemente based on a participatory design process, where the vecinxs shared their input about what they needed in the space. Thanks to their input, the plaza is now 100% wheelchair accessible and incorporates interactive games and vegetation that is native to the region.

Urbanismo Vivo has a diverse range of projects, including caminatas, workshops, consulting projects and meet-ups. Though the methodology differs, the objectives are always the same: strengthening people’s connection to their surroundings and with each other by creating cities that are inclusive and encourage active participation from its citizens. 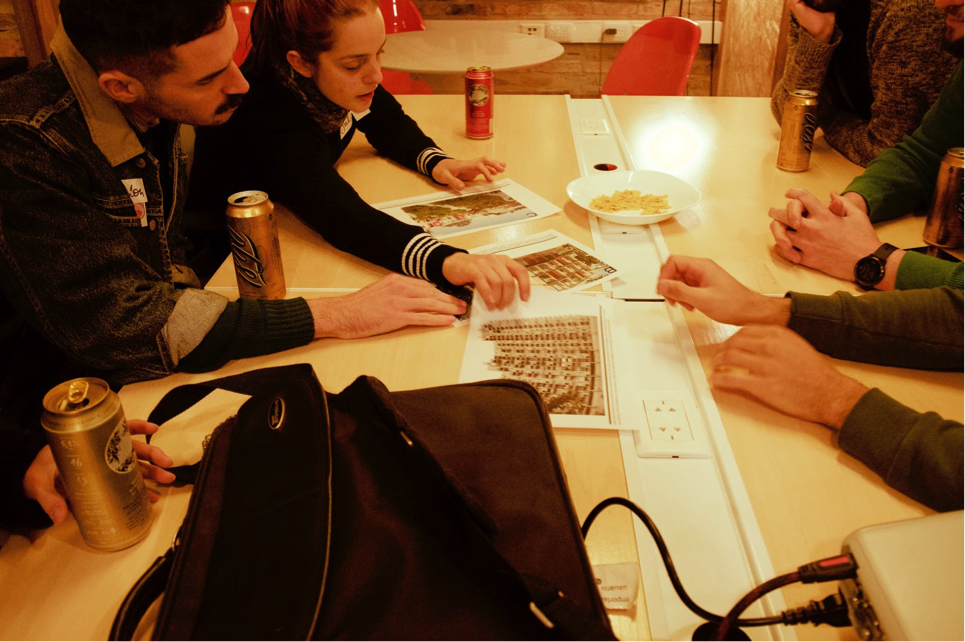 Interested in getting involved? Come say hello in person at the fourth edition of their monthly meetup, Birras Urbanas, in October.