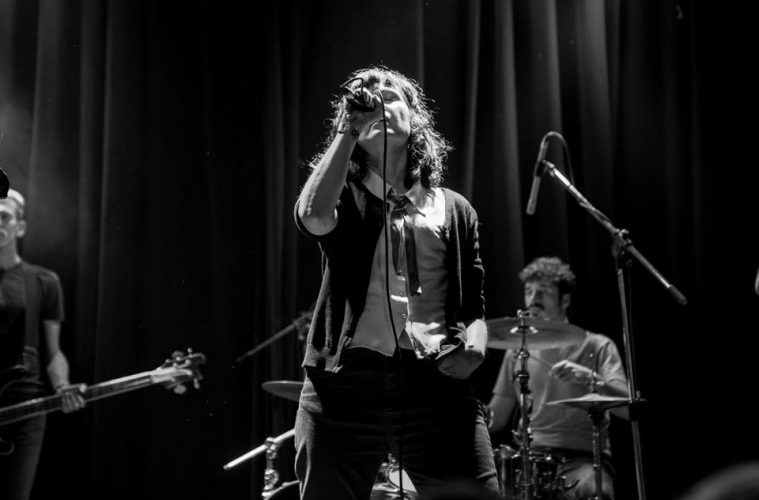 Happy independence day! Do you feel independent? How about now? Well, you should, as you are currently reading an article about Independent music, in an Independent online magazine. This is what independence feels like. Here’s our live music agenda for the week:

Ciclo Black Fish, the ciclo curated and organized with care by Black Fish Records, has migrated home for the Winter, and is happening every Thursday in July, for free! This Thursday July 11th, alternative rock band Fuzz X will be presenting their new EP, Entre los inviernos, and there will be live performances by Pelu Garcia y el Sindicato Mental, Joe Transmission, and Bosque de Antenas.

La Otra Cara de la Nada: irony and young melody that embraces euphoric distortion and majestic movements of the body; music that exists on its own spectrum, codified by the intensities of vanishing into thin air. This Friday they will be playing an intimate show at Centro Cultural Richards along with Fus Delei, the Platense band who believes in the importance of sticking your finger in the wound to make it bleed more. You can get your tickets in advance at EXILES RECORDS or online at Passline Argentina.

This Saturday Rosario Bléfari and her band will play all of the newly-released album Sector apagado and a selection of songs from other albums. It will take place and the cozy Roseti, in the Chacarita barrio, under cover of songs. Come out early to make sure you get your ticket – they will only be sold at the door, not in advance.

This Saturday, culture, music, and tradition refuse to be forgotten, and raise their hands as “present” once again in a room where anything can happen: avant-garde art, non-conventional and aerial theatre, performances, art shows, parties, and all kinds of events and activities that place their focus on the alternative and the emerging gems of the cultural scene. This edition will include live performances by Celeste y las Mil Jarillas, RoTo y DescoSido, and Mauro Chianea (AKA Playa del Karma).

DILDA, the party that celebrates Sundays with Feminism and celebrates Feminism on Sundays, returns to Ladran Sancho this Sunday. The ciclo brings women, lesbians, and trans* bands and musicians to the stage. This edition they will be offering you the joy of live performances by LIYAH and #RUINA (Nadia Romina Sandrone and Lulu Berret) with a late-night DJ set by DJ Lastbeats. Any attitude that is machista or hateful towards trans*, fat, or lesbian persons will not be tolerated at this event.