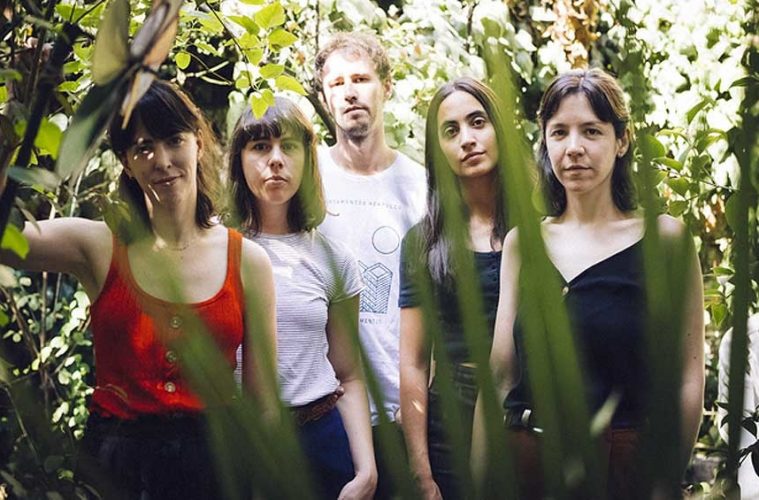 Okay so, we might not have won against Brazil and yes, it’s still freezing cold outside. The eclipse was a bit of a bummer (yawns) and the macrisis got us all struggling to make ends meet. But hey, we still have live music!

Anyway, here are the shows for this week:

Ciclo Frescura is back for its 97th (!) edition, this time with a couple of international guests that will surely leave you manija for more. Indie rock band Julen y la gente sola and singer-songwriter Sebastián Casafúa will be repping Uruguay, while local trio RaizArbol and Bandanara are making their debut in what is one of the longest-running ciclos in the Buenos Aires music scene.

Ciclo Blackfish is back to bring you the best of the Buenos Aires indie scene and, most importantly, for FREE. This time around, the pun-tastic High Bradbury, singer-songwriter Tomás Martos y La República Chueca, psychedelic outfit Vestido Roto, and self-defined bipolar jazz noise trio Doppler will be doing their thing on the stage of El Especial, and you shouldn’t miss it for anything in the world. Better listen to your FOMO, folks.

There’s not much to be said about Atrás Hay Truenos and Medalla Milagrosa. They’re both indie powerhouses that have been part of the scene long enough to establish a well-deserved reputation based on both experimentation and thundering guitar sounds. If you haven’t seen them live yet, we strongly suggest you do so. You won’t regret it.

For its 3rd edition, NvA Party is upping the ante with Chilean artist Atio Stefony, art rock trio INTERZONA, noise outfit Joe Transmision, and Valeria V, who will be in charge of closing the event with a set of experimental electronic music. If you’re into weird, obscure music that can be both enjoyable and alienating at the same time, this might be right up your alley.

In one of our favorite mash-ups of the weekend Fortalwza, the concert series organized by Violeta Castillo, joins forces with Dilda for a dancefloor-friendly night full of beats and intense perreo. Performing live will be pop songstress and host extraordinaire Violeta Castillo, electropop duo KXBRA KEI, plus live DJ sets by Joyaz and Rumanians. Get your derriere down to Ladran Sancho and make us proud by leaving all you got on the dancefloor.

Everyone’s favorite underdog-turned-into-indie-mainstay Las Ligas Menores come back to Buenos Aires after their Latin American tour to celebrate with their local fans. If you’re into deceptively simple, straightforward indie rock a la Galaxie 500, this is the show for you.

Mendoza’s very own Mi Amigo Invencible are presenting their upcoming album, the highly-anticipated Dutsiland, in JJ Circuito Cultural. They’ll be joined by journalist and rock critic Oscar Jalil, who will be having a live conversation/ interview with the band. If, like us, you want to find out where they got that crazy-ass album name, make sure to get down to Abasto on Sunday.