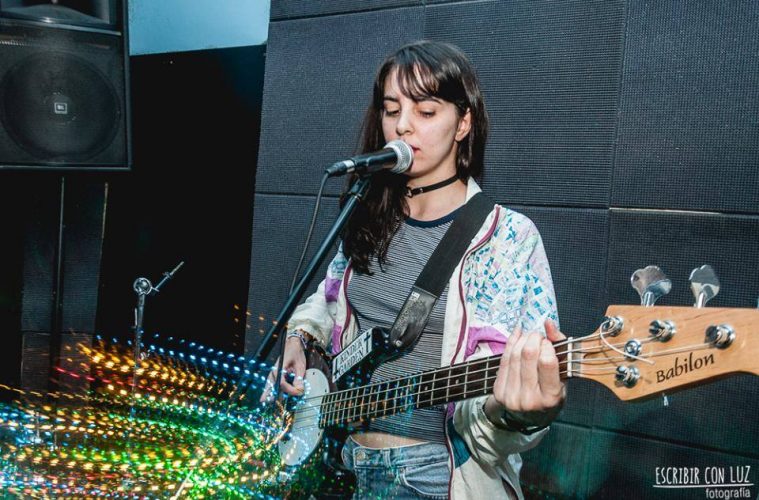 Yesterday one of our staff writers came across a Tripadvisor post where somebody had asked about if there is a rock or metal scene in Buenos Aires, and how to find it. A user named Sylvie2 responded with the following:

Lalalista.com usually has listings of live music around the city, but it’s not updated consistently.

Our initial response was pure butthurt. Then, ambivalent butthurt. While we appreciated that Sylvie2 had read and recommended our publication, we also felt betrayed by the fact that she had somehow been misguided to believe that it is not updated consistently. So, I wanted to take this opportunity to set the record straight: THIS LIVE MUSIC AGENDA IS PUBLISHED EVERY WEDNESDAY. EVERY. SINGLE. WEDNESDAY. All the Wednesdays. All of them. Consistently.

The second show of the Motor Pop ciclo is happening this Thursday at La Confitería. This time the event will feature live performances from: Sipeganboys, a rock band formed in 2015 by four friends who set out to create the sounds they wanted to hear; Ostende, an electronic jam duo composed of Julián Rossini and Ariel Schlichter; and Lxs Suplentes, a noise-pop band that mixes sweet melodies with lyrics about love and friendship, resulting in a very nice vibe.

I’ll be going to see Nahuel Briones for the first time this Thursday! I’ve been wanting to for a while. I first listened to El Nene Minado on New Year’s Eve of 2018, in a very psychedelic state, and it left me totally flasheada. I loved it so much that I immediately slid into Nahuel’s Facebook DMs to rave to him about how awesome I thought his music was. In hindsight, maybe a little creepy, but it was New Year’s Eve and these things happen. And the album is really fucking good. Maybe I’ll send him another message right now to let him know that I’m coming on Thursday. Just kidding. Anyway, I’m totally stoked about the show. See you there!

This Friday, Las Edades and Los Aullidos will both be taking their songs out for a spin at JJ Circuito Cultural: the dark melodies of Pozo Divino (and maybe a new song or two) and the psychedelia of EP1 (and the upcoming single, “Los desposeídos.” Come experience the magic.

Sol Fernández is having a birthday party, and we’re all invited! Happy birthday, Sol! Thankfully, she has great taste in live music and has invited six live acts to play at the special event. Punk rockers Playa Nudista will be joined by VHS, El alba disuelve montruos, Vibra, Veneno, and Los Cr3ma, this Friday night at Primer Piso Bar.

El destierro (2017) is the most recent and most notable transformation of CÉSPED, a band that started out in 2009 as an incendiary and psychedelic trio that today has expanded to include five members. They move agilely a between a hypnotic pulsing rock and danceable pop with notes of melancholy. Joining Césped will be the up-and-coming four piece pop band Penny Peligro, who will be playing songs from Selfies desde el patrullero, Amor en tiempos de Macrisis, and a few very special covers.

Cordobés songwriter, producer, and multi-instrumentalist Rodrigo Carazo; the acoustic trio of Riquero, Siede, and Matute, and award-winning Porteña songwriter, musician, and poet María Pien will be playing this Sunday at Morán. The show is free, but you have to reserve tickets in advance (I’ve got mine!) which you can do by clicking this link.