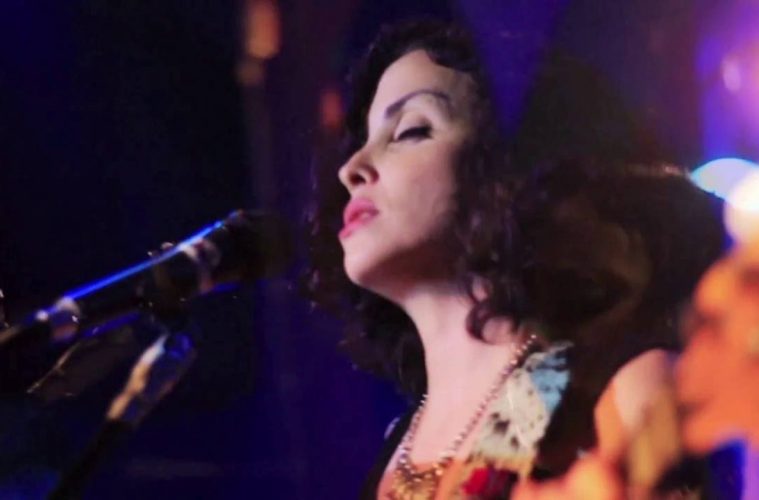 And what better way to do it than with a fresh batch of live music about town. Read on, fair reader, and rejoice in the last bit of summer’s sonic spoils.

Music producer and luthier Agustín Rivaldo, a.k.a. Barrio Lindo, is presenting his latest album, “Fulgor”, right before embarking on a tour of Brazil, Europe, and Asia. His music seamlessly combines an electronic palette of sounds with traditional South American folklore.

Do you enjoy the sweet, melodious tones of Andean pan flutes? If so, have we got the show for you. Chilean trio Matanza is bringing their unique blend of South American folklore and European techno sounds to Buenos Aires.

For everyone marching on Friday we have the perfect previa plan: #UnaQueSepamosTodes, a bimonthly acoustic concert series in which the last song of every set is one that everyone knows. In this week’s edition, we have pop rock act Guineana, pop artist Marina Izu, and  melodic folk act Palta.

What better way to celebrate Women’s Day than with some badass girl groups onstage doing what they do best? Metalheads SURCA, Lxs Ells, punk rockers Las Caidas, and Jamaican-influenced all-girl band Sicaliptians will be bringing down the patriarchy, one power chord at a time.

Want to get weird? Come shake your booty instead with some dope-ass experimental electronic music until the break of dawn. There will be DJ sets by innexs and Mati Mielniczuk, and live sets by Eroguro, Premium Banana + Kiron, Vermillion, and Yoto Sndvl.

Once a full band, dream pop act Violenta Josefina is playing her first show as a solo format. Catch her live at the terrace of Clásico Fernández in San Telmo. The perfect plan for a breezy pre-autumn Saturday night.

Really sad to hear that indie outlaws Sombrero are calling it quits. After 6 years of spicing up the music scene with their western-tinged folklore tales, the eight-piece is riding into a dusty horizon, but not without a final hootenanny. Join them at Berlina Bunker for a last hurrah.