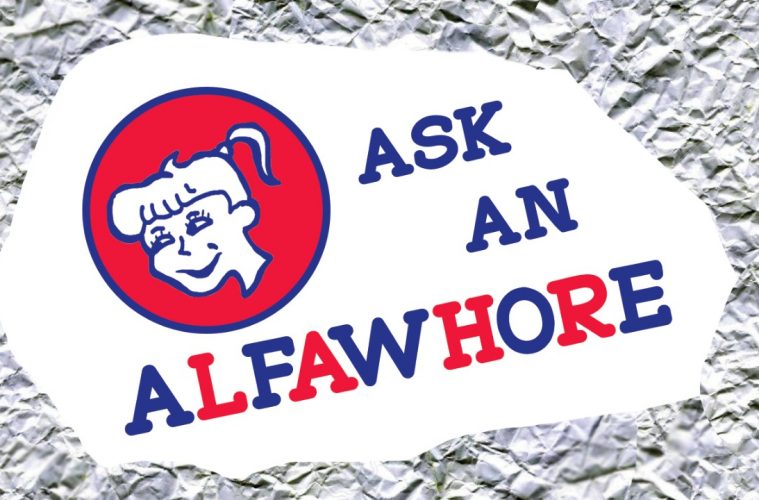 Tinder isn’t something I would normally do, but when I moved to Buenos Aires recently, I thought it would be a great way to meet new people and have some fun (and yes, hook up with some Argentine guys). I went on a couple of dates that ranged from terrible to alright, and then I matched with an interesting, attractive guy and we started hanging out once or twice a week. He seemed really into me, and even though I told him repeatedly there was no pressure and I wasn’t expecting anything serious, he showered me with compliments, texts, and phone calls, so I started to really like him. The problem is, he sort of fell off the grid without any indication as to why, and now I haven’t heard from him for a week and a half. Nothing. No cute texts, no calls. It’s like he disappeared as soon as he sensed I liked him. What’s worse is that I drunk texted him a few days ago and he didn’t respond at all. I just don’t get it.  I would have been fine keeping it casual, but he insisted on making it more serious and then completely withdrew. Now instead of letting it go (like I know I should), I find myself angry and confused, completely embarrassed that I texted him, and agonizing over what I did wrong. Please help.

Wishin’ and hopin’ and thinkin’ and prayin’, plotting and scheming, and drinking and cray-in’ is only giving him what he obviously (on some level) wants. Imagine how pleased he would be to know that you’ve cast him in such an enigmatic, unforgettable role and that you just can’t stop thinking about him. He’s probably the kind of guy who tells his dates how “crazy” women get over him. Rest assured, you’re not the first woman he’s infuriated.

As a self-appointed authority on anger, let me tell you: the more you dwell on it, the angrier you’ll get. You were angry that he ghosted and so you spent two weeks agonizing over it, and suddenly you’re angry at yourself for wasting time trying to figure out this douchebag.  Anger is compounding because it’s a time-suck and it’s so often followed by deep regret (speaking from experience here). Allow yourself a window to be angry or sad, let yourself have a couple of imaginary arguments with him while you’re in the shower or doing your dishes, and then let yourself shrug your shoulders and tell him to fuck off (but don’t actually tell him to fuck off, just say it with your soul—he’s stolen enough of your attention).

People do a lot of things for reasons that only they know. Maybe he had a girlfriend, maybe he decided he liked someone else more, maybe “something better” came along, maybe he is a secret agent and can’t contact you because he’s on a special mission (although it’s much more likely he’s a self-absorbed narcissist and not a secret agent). My point is, your time would be infinitely better spent doing something you love, taking up a new hobby or cooking a delicious meal for yourself, than wasted wondering why this manchild showed zero respect for you as a person and treated you like a game he had to win. Fuck it, and frankly, fuck him.

When I was a much younger and less discerning little whorlette, I used to obsess over lovers like it was my job. When will they call? Are they with someone else? WHY DON’T THEY LOVE ME?! During these profoundly unstable years I received a great piece of advice that I obviously didn’t listen to at the time (I was 23 and I already knew everything). The advice, in a nutshell, was: the insecurities and fear of rejection you project onto romantic interests is really only ever about you. If you ever feel desperate for someone’s affection, most likely it’s because you’re not giving YOURSELF love and attention. The power is always in you, my little butterfly.

It’s completely okay to hook up and have fun. Go get yours, girl! It’s also okay to need people, to love them and to lean on them sometimes. Just make sure you chose the latter wisely, keep them in your inner circle, feed and maintain those special bonds. When you feel down and you need love turn to those people, not some guy you barely know but think you might like. I promise if you do, you will bathe in the tears of a thousand fuckboys.

Have your own question for A.W.? Shoot us a line at [email protected] with the subject line AlfaWhore, and she might just pick yours for the next column.