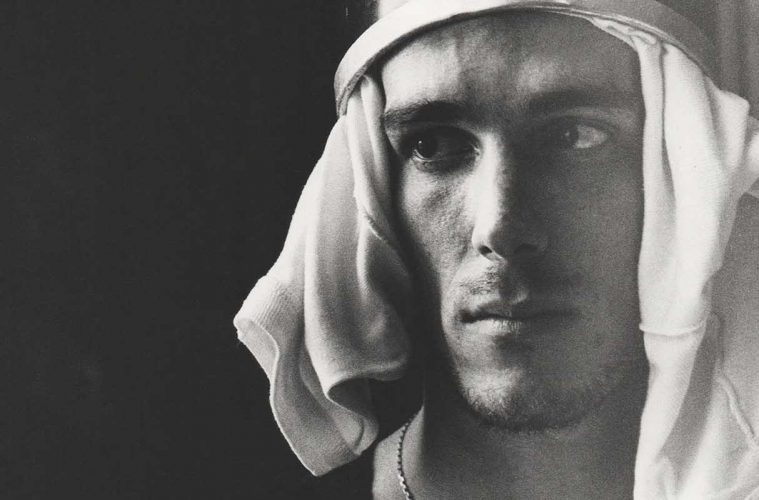 In this playlist series, we don’t pretend to be a comprehensive guide to anything. Not even a well-rounded primer. The only premise is to provide a hand-selected introduction to an artist’s work in 30 minutes of music, foregoing the classics for our personal favorites.

This week, we tackle the solo catalog of Luis Alberto Spinetta, one of Argentine rock’s most unique voices. Famous for his work with bands such as Almendra, Invisible, and Pescado Rabioso, his oeuvre is as sprawling as it is diverse and intriguing.

Switching between bossa nova grooves and soft instrumentation, Spinetta sets off the tone for what is considered some of his most sophisticated work.

Dedicated to Quechua revolutionary Tupac Amaru, this song is a perfect example of El Flaco at the peak of his powers: complex guitar chords, evocative imagery, and his one-of-a-kind vocals.

On his 7th solo album, Spinetta embraced electronic drums and synthesizers. The result is this icy, almost industrial pop sound that perfectly reflects his feelings of frustration over his failed collaboration with Charly García.

With Mono Fontana’s keyboards at the forefront, Al Ver Verás conveys the sense of some underlying violence underneath the gentle and lush sweeping strings.

El Flaco’s lyrics at its most vivid, accompanied by an 80s soft rock sound that seems tailor-made for the song. The standout in an otherwise largely forgettable album.

Written about the birth of his daughter, Lago De Forma Mía is tender, poetic, and adds a little humor by sampling the legendary potty-mouthed prankster, Dr. Tangalanga.

To my ears, this sounds like Spinetta’s take on 90s R&B. This suave jam is smooth as silk, going back and forth between phased guitars and slick synth lines.