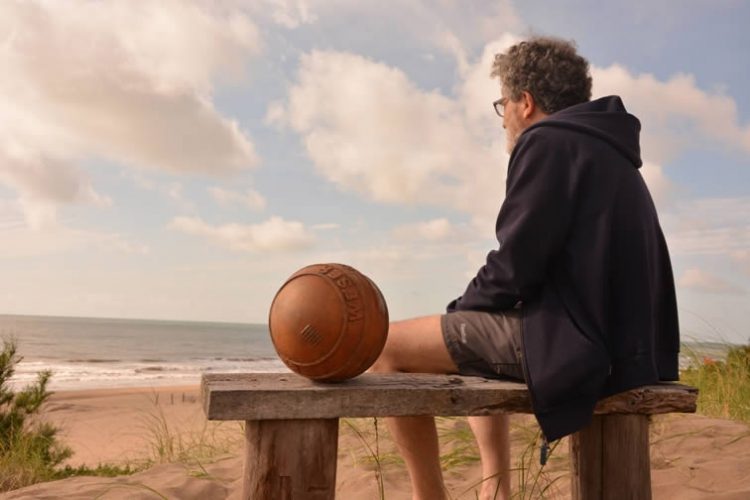 Off the Marquee | Film Picks for February 2019

Hey, everyone, it’s movies! Remember movies? A two-hour respite from both the blistering heat and humidity of the unforgiving Buenos Aires summer, and the overwhelming tedium of our daily lives. Little temporary windows into realities different from our own, often grand, operatic and fantastical, often just as common and mundane. Whatever their scope and scale, peering into them provides us with thrills, emotions, the comforting reminder that we’re all in this mess together, and two solid hours of air conditioning.

Here are our picks for must-watch movies that are screening in Buenos Aires during the month of February.

I was thrilled to hear that the latest film by writer-director Hirokazu Kore-eda, which made an enormous splash at Cannes and earned a nomination for the Academy Award for Best Foreign Language Film, was making its way to Buenos Aires. A modest, quietly moving story about a Japanese family making their way in the world by doing… well, exactly what the title suggests. This is a rich, enthralling film that stunningly captures a broad wealth of human emotion, and can be quirky and funny as well as devastating.
Where and when to watch

I love the title of this movie. It barely holds together as a coherent sentence, but it also tells you so much about its tone, characters and themes. This is another entry into the great canon of “single-night cityscape” movies, in the tradition of Martin Scorcese’s After Hours; stories that take place within the span of a single night where about a million different things happen, often featuring hapless characters roaming around the impossibly vast city to accomplish some far-off goal. In this film, it’s a simple case of boy-meets-girl, boy-develops-fixation-on-girl, boy-is-kind-of-creepy-about-it. It’d be off-putting if it wasn’t so self-aware.
Where and when to watch

Fernando Spiner is one of the most respected auteurs in Argentine film, with an impressive body of work consisting of both narrative fiction and documentary films. His new piece, La Boya, could be interpreted as either category, were it not for the fact that it’s grounded in truth. I say this because, while his story about his friend Anibal and his relationship with an unusual family heirloom — a buoy which sits out in the ocean — is dramatic, operatic, and strongly narrative in nature, drenched in pathos and human emotion. It feels more like reading a story than watching a cold, detached, strictly facts-based documentary, and it is all the better for it.
Where and when to watch

Director Alessa Chiesa’s strange, often disquietingly tense film El Día Que Resistía is about a group of young children (none of them older than 10) who wait in a secluded cottage for their parents to return. This might initially seem like a good thing — sweet, the grown-ups are gone! — but as playtime grows ever more extended, so does the feeling of great start to take over, and the question about the parents’ mysterious absence takes a back seat to the dynamics between the children. An unusual look at childhood through a very compelling storytelling device.
Where and when to watch

When was the last time you cared passionately about something that the entire world seemed to be turning away from? Have you ever felt the all-consuming drive to change hearts and minds? Omar is a humble builder from Entre Rios who attempts to bring film theaters back to the spotlight. Luz Ruciello’s new film is a treatise on that kind of drive and passion, a love for the art of cinema and everything that a movie theater symbolizes.
Where and when to watch

Another film that takes place throughout the course of a single night, though one that may be better described as a straight-ahead black comedy than the understated Te Quiero Tanto Que No Sé. It is also very much grounded in its starting point. The new film by director Paula Manzone tells the story of Pilar, an overworked woman who attempts to shut herself off for a night, but the rest of her social circle has something entirely different in mind. A movie that falls somewhere between sardonic and sincere, sharing elements with old-fashioned screwball comedies while also having a fresh vision of what it means to be an adult in this day and age.
Where and when to watch