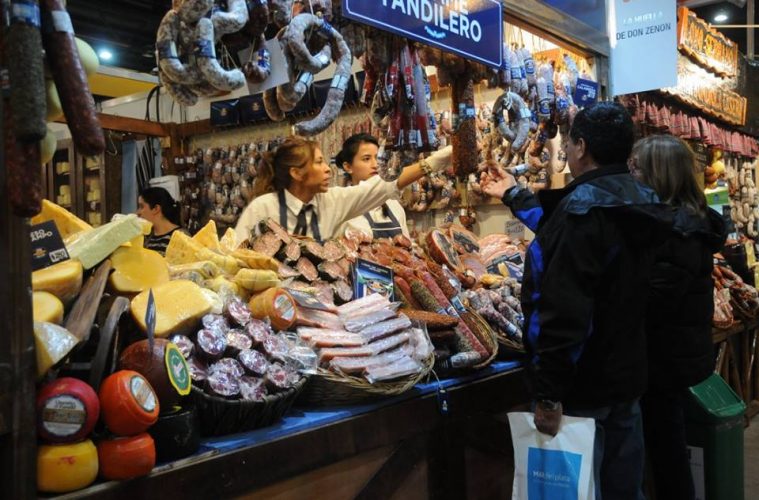 We started this column nearly 6 months ago with a completely different economy. The crisis looms heavily over the local restaurant scene and everyone is just hoping to survive the fallout. Most restaurant owners I have talked to seem to say the same thing: 2018 sucked. Costs soared and consumption dropped—there just isn’t enough money to go out. But that hasn’t stopped new openings, in particular casual restaurants and bar forward projects with more options spread around the city. Here’s what we saw in 2018 and what we expect for the coming year.

You Don’t Have to Eat in Palermo Anymore

Palermo continues to become a safer neighborhood. Rent is high and restaurants tend to be moneyed, safe bets. With minor exceptions, like Niño Gordo and Sheikob’s Bagels, most of the 2018 restaurant openings in the neighborhood were commercial, predictable spots beating an already established trend.

Colegiales and Chacarita are picking up the slack with a lot of new openings this year that went against the grain and will continue to through 2019. Sede Central de Whiskey has a huge selection of classic cocktails and original recipes and a sleek private tasting room. Strange Brewing just might be the best microbrewery in the city; only amplified when Max Carnage (previously of El Tejano, Logia and Big Pons) joined the kitchen team and brought his expertise for smoked meats. Donnet expanded to a larger space to fit in more mushroom fiends and Yedra and Endivia zeroed in on vegetable forward dishes. Newbies like La Fuerza, Almacen Comunal, Testa and Lutero cemented the neighborhoods as a bar forward barrio. 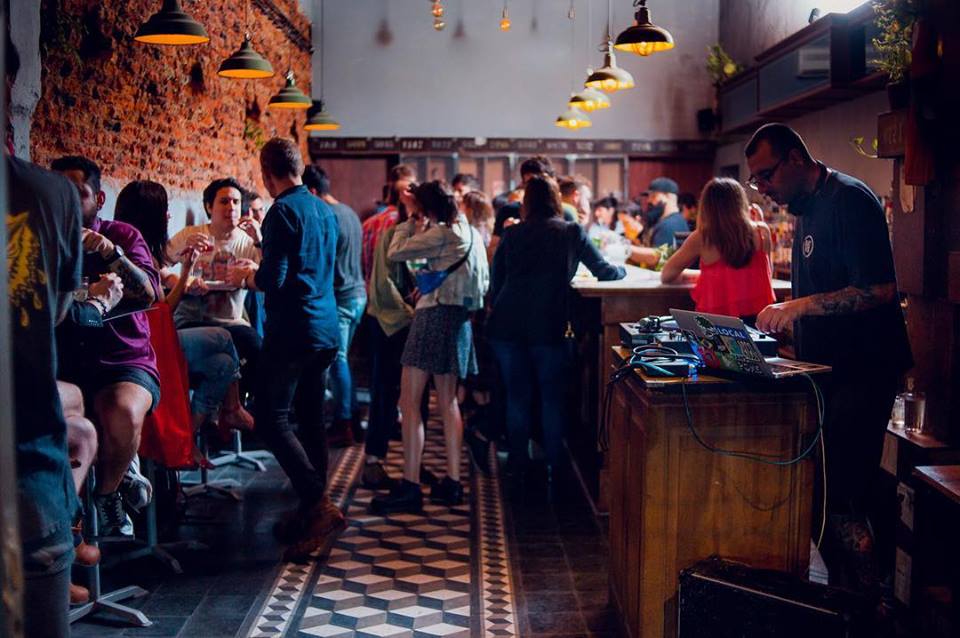 In the same vein, San Telmo is going to be barely noticeable of its current self a few years down the road. The recently opened vegetarian café General Strike (almond milk on everything) and Café Z finally offer a much needed recluse from Coffeetown. The market itself is unrecognizable and the haphazard curation of new market stands have led to some amazing new spots, most notably wine bar Nilson and downright offensive ones, like a cherry red hamburger stand and an equally tacky Hawaiian French fry shop that looks like a Tommy Bahama hangover. Across the neighborhood, there have been a number of closures in the last few months, like Los Infernales and ice cream queen Nonna Bianca, fingers crossed new spaces respect the neighborhood’s bohemian vibes.

In 2019, expect more one off grassroots restaurants interrupting the conservative palates of neighborhoods like Caballito and Boedo, and for Paternal, where art galleries and artists’ studios are already actively taking root, beginning to resemble Villa Crespo.

The Death of the Puerta Cerrada

The number of closed door restaurants will continue to dwindle but pop-ups are going to be big in 2019. For cooks without the capital to open up their own spot, pop-ups are a great way to build a brand and feel the market. We will likely be seeing more of them from up and coming projects, ala Pita Madre, MASA (hey, that’s me!), ULUA and Nero as well as spaces dedicated specifically to the pop-up like Kurhaus, Oculta and Salu, and cooks using the pop-up to expand their market, like the cooks at Florentin, Asato and Marina Lis Ra of Niño Gordo.

If you are curious about what is going to develop on the north side of Cordoba, look no further than the restaurants that edged their way onto Latin America’s 50 Best. Narda Comedor wasn’t a total shocker but my favorite experimental-sorta-Southeast-Asian-Argentine-hyper-casual-just-don’t-give-a-fuck Gran Dabbang sure was considering the organization’s conservative track record. 2018 openings like Anafe, LUPA and Lardo & Rosemary demonstrated that casual small plate spots are on the up, and in the case of the latter two, are proving you can snack on something besides papas bravas in a bar. 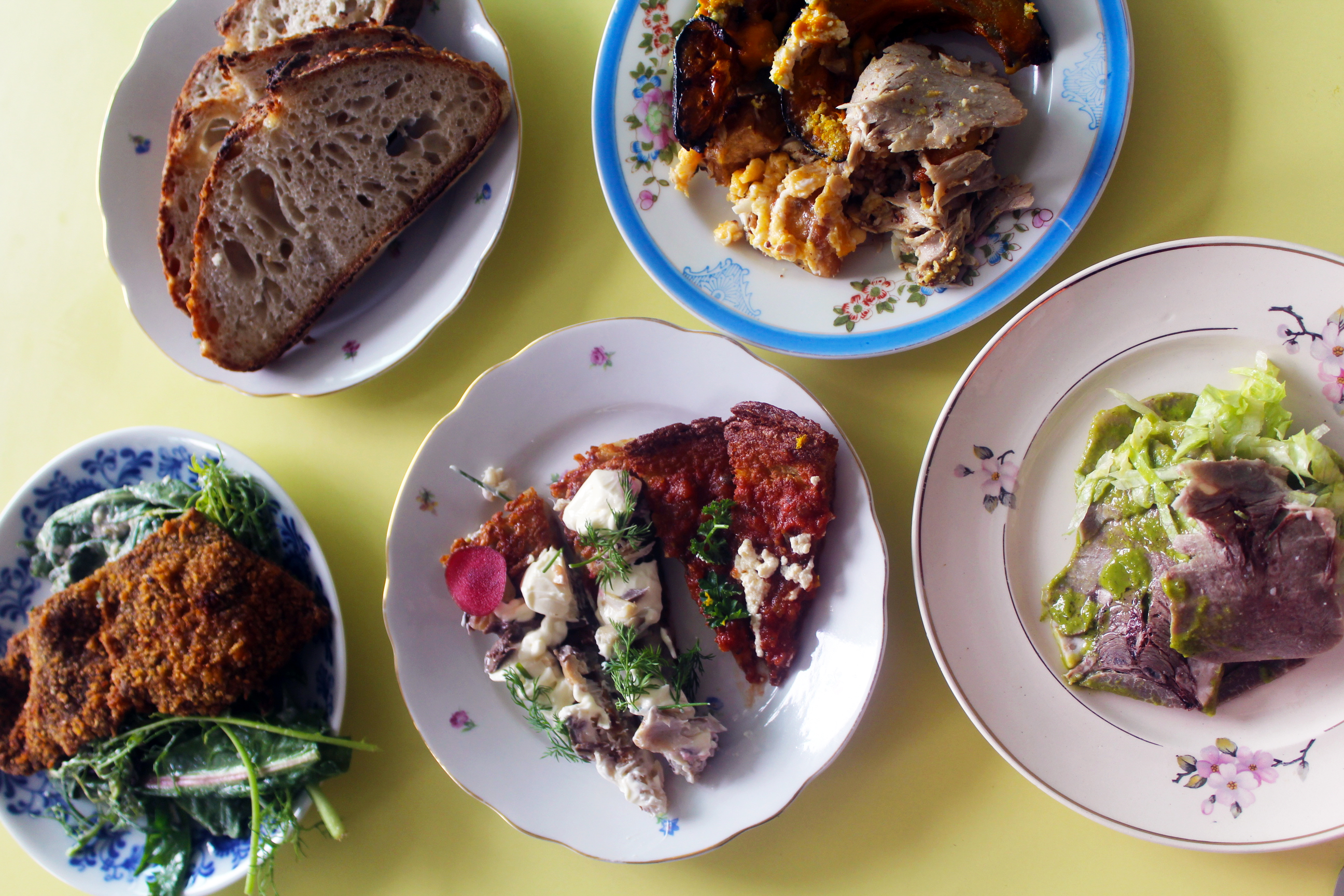 Burgers and Beer Are Here to Stay

Not even a decade ago, going out to grab a good burger was an impossible wish. Now, it is everywhere and I fucking hate it. I have been predicting the death of the *bad* burger since 2017 and have to finally admit to myself that it isn’t going anywhere. When crisis hits and wallets shrink, people go for the safest bet—picky palates, especially. Expect the hamburgueseria business model to continue to copy-paste into the furthest reaches of the city. Cross your fingers that the scene continues to refine and takes the lead of spots like La Birra, Fat Broder and Burgertify. More breweries will likely continue to pop up but expect growler stations to take over the city landscape.

Rappi and Glovo felt like divine intervention in a decidedly boring delivery city—initially. It’s a win-win for everyone. Restaurants have more earnings potential and you can get a cheeseburger without having to take an Uber to Palermo. The cost? $35ish pesos and a disregard for basic human decency, ie. being super chill with taking advantage of mostly desperate immigrants working abhorrent conditions with zero benefits and a company that won’t give them the fucking delivery box let alone recognize them as actual employees.

My guess: Rappi and Glovo are going to have a lot of influence on restaurant closures and possibly of openings, too. In the midst of the crisis restaurants are going to continue to take on the service and potentially make way for spikes in the casual, fast eateries that fit into the Rappi-Glovo model while creating further struggle for small neighborhood joints.