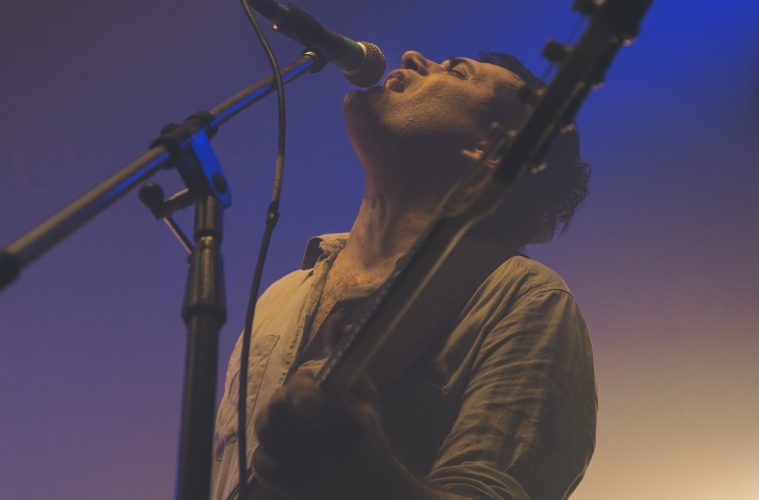 The history of good underground music in Buenos Aires and Capital Federal is, more than anything, an oral tradition transmitted between peers. Yes, ok, in many cases there will be records of the event online, but if the spectator doesn’t enter dirty basements where you’re never quite sure if that guy on something will laugh out loud or vomit on your shoes, then it doesn’t really count.

When Tomás Nochteff was a part of the “100% guitar free” trio Dios, Carmen Burguess played keyboards in Mujercitas Terror. They were both great bands to see live, but the small elite of Argentine journalism at the time was more interested in the scam of ‘Nuevo Rock Argentino’, or something just as anodyne. Most of you missed out.

Now Palermo is selfies, vapes, and the celebration of a permanent after-office that produces ulcers in the stomach of the brain. What would be lost, culturally speaking, if the whole neighborhood disappeared? Probably nothing. What would happen if there weren’t enormous shows with more than 10,000 people in Argentina for a decade? Nothing. What does affect local culture is the wave of venue shutdowns in the last couple of months, more than half a dozen in Capital Federal, the worst since the Telerman era. 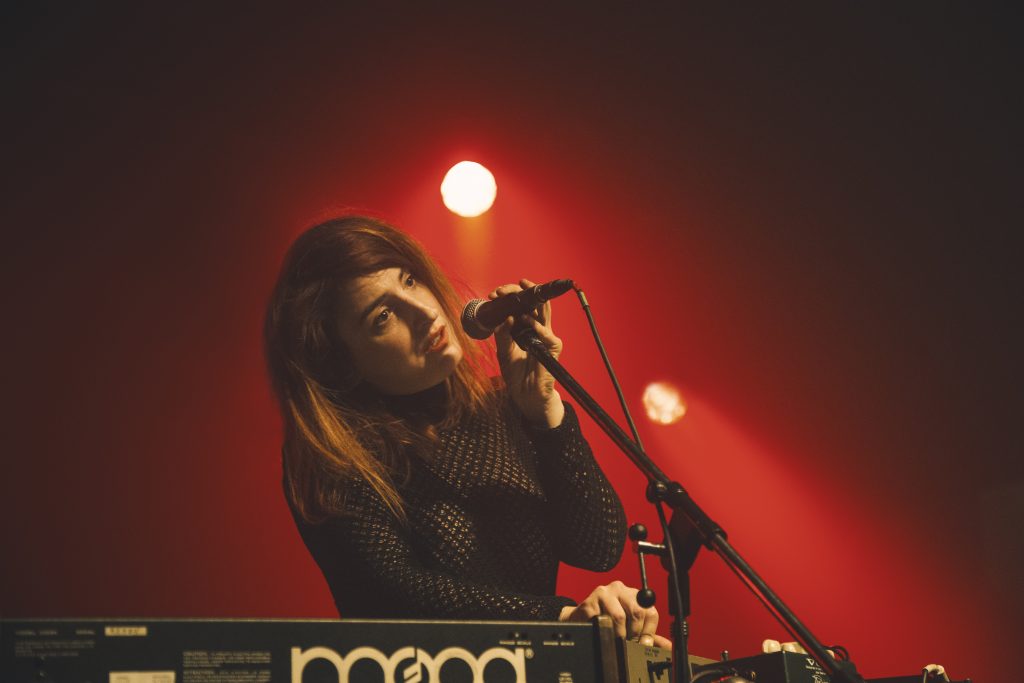 Inside Niceto, Mueran Humanos were playing for a couple of hundred people as if they only numbered a dozen. In a show curated and produced by the allies of Prius Discos, they were joined by El Último Subsuelo, writer Mariana Enriquez y DJ Fango, who transitions from The Gun Club to Techno without anything in between. 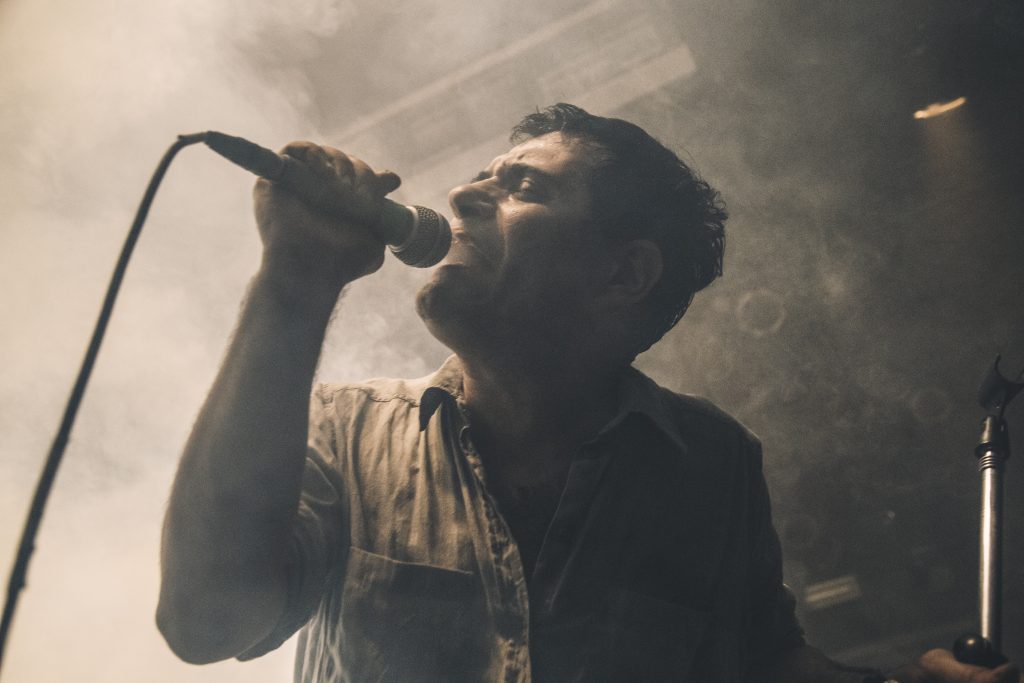 In several verses of Mueran Humanos, everyday scenarios are conjured to life by the power of Carmen’s voice. When Nochteff plays a bass note he likes, he bolts backwards or over to the sides, propelled by the sound. The duo kept the intensity until the climax of the show, in which Tomás sang a couple of verses from “Días de Escuela” by Todos Tus Muertos, a song with a sinister music box, a fragile and horrific melody, forever trapped and reverberating in a loop of civic stupidity that hasn’t changed with the years.