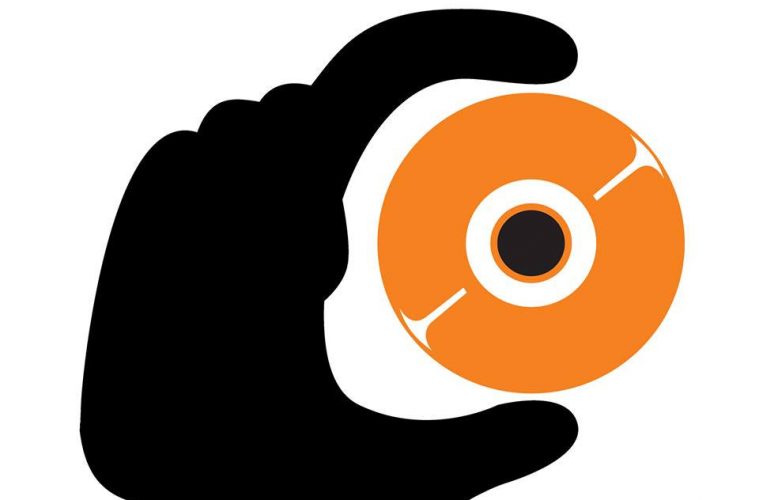 Have you ever thought of what it takes for a song to be… a song?

This unitary measure of music that has been the prevailing format for the entirety of the popular music age — does it just consist of a set amount of repeating motifs that last long enough to qualify as “song”? Is a song less of a song if it’s boiled down to its bare essence? Does anybody think about these things?

Musician and producer Gonza Elizondo does. With his project Micro Discos, he’s been exploring the limits of the song format for the last several years, trimming away the excess accoutrements and creating bite-sized, easily digestible pocket-songs for the digital era.

“We weren’t looking to shrink down the song format,” he explains. “We were trying to see what would happen if we composed and recorded under a specific set of rules. We set a limit for ourselves: a Micro Disco should last up to 10 minutes in total. And within this album format, the songs would last up to around a minute each.”

It may seem arbitrary at first, but the distinction is an important one. This isn’t a technique in editing, but in composition. “We consider this an exercise in songwriting. It’s not about cutting up an existing song and only leaving the bare bones, but writing very specifically to fit this mold.”

The idea came about in 2015, with the production of the first-ever Micro Disco: Peluqui, by the Mendozan indie rock band Las Cosas Que Pasan. A dizzying collection of compact songs that whizz right by, while feeling very much like a cohesive experience of its own, clocking in at 9 minutes and 59 seconds.

“With all the information that is surrounding and distracting us in the modern age, we wanted to bring the attention back to the concept of an album as a whole piece of work,” Elizondo explains. “By making it such a small, condensed unit, we’re making it easy for the listener to be able to process an album as a whole.”

Of course, an experiment like Micro Discos goes very much hand-in-hand with recent developments in how we consume and distribute music in the streaming age. And though the concept of an “album of short songs” has been around in the past (the punk sampler Short Music For Short People was a pivotal part of my own musical upbringing), this specific type of songwriting process doesn’t feel tied to a gimmicky album idea, but rather like it speaks to a deeper truth about how we value the album format in the age of mobile consumption.

Because of their short length, Micro Discos are often distributed through means that would have raised eyebrows just a few short years ago: Instagram stories, WhatsApp voice notes, Youtube videos. “We’ve set a rule for ourselves to not produce physical media. We want these Micro Discos to exist freely, in the air, arriving directly at the phones of listeners.”

Aside from artist-specific Micro Discos, there have also been a series of compilation albums. These are made up by various artists who work in several genres, but Elizondo considers it important to maintain a sonic and stylistic cohesiveness throughout. After all, compilations are their own unitary artistic statements. “We want to make sure there’s a consistency throughout, so that it’s its own whole experience.”

Carolina Donati is one of the artists who contributed a song to the latest Micro Discos compilation (linked above). “I came upon the open call for contributions and was immediately interested,” Donati said. “I sent them my EP, and then we started talking about writing this new song for the compilation. I wrote three one-minute songs, and then we selected the one that we eventually recorded for the album.”

Is writing a one-minute song difficult? “It is! You don’t really know when you begin, but the songs come out in really strange shapes at first. You have one minute in which you want to make a statement, which is just enough time to transmit a complete musical idea and develop a lyrical theme. It’s actually a fun songwriting challenge.” Donati then recorded the song along with the Micro Discos crew.

There have been 15 Micro Discos so far, with approximately 132 micro-songs in total. Over 40 artists have collaborated to the project. Aside from the albums themselves, which can be found on the Micro Discos Youtube page as well as on Spotify and other platforms, there are also live sessions of the micro-songs that are posted on Instagram.

I asked Elizondo what his long-term plans are for the project. “Right now our plan is to continue to grow this project. Which is ironic, considering that it’s ‘Micro’ Discos. But we want to keep putting out content, keep creating new art, and finding new and interesting methods for these albums to reach listeners.”

Even in this era of hyper-compressed attention spans, It’s extremely unlikely that Micro Discos will replace traditional albums in the long term. But as a songwriting exercise (and, by extension, an exercise in music appreciation), it’s a fascinating experiment that calls our attention to how we consume, process, and value songs. Elizondo and company are turning our attentions not just towards what the song format can do, but how we interface with it, and the space that we find for them in our lives. Much like the bite-sized pieces that make up their albums, they’ve managed to say a lot in a very short time.