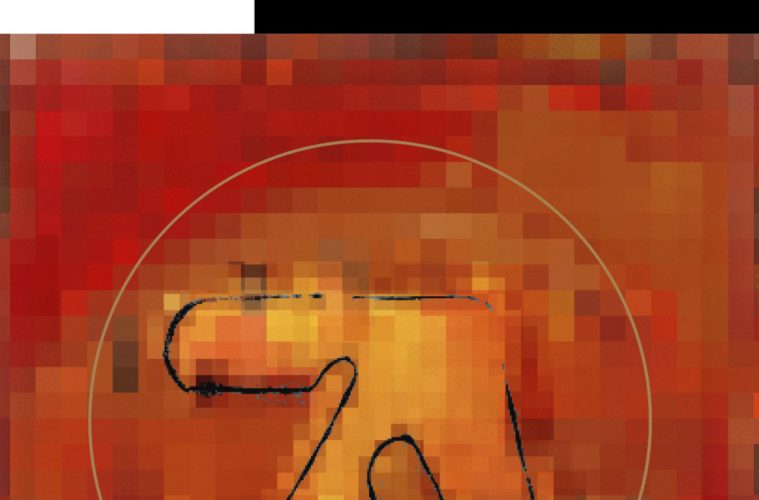 Hernan takes a break from his usual playlist magic at “The High Five” to give us his thoughts on a new Spanish-language edit of the 33 ½ book Selected Ambient Works Vol. II, written about the Aphex Twin album of the same name.

THE DREAMER OF DREAMS

Come down, but don’t chill out – Marc Weidenbaum’s book about Selected Ambient Works Vol. II, offers a worthwhile journey into one of Richard D. James’ best albums. The first of the 33 ⅓ series to be coedited in Spanish by Argentines Walden and Dobra Robota, the book succeeds in giving the necessary context, a peer into the mind of an alchemist musician who spends hours and hours locked in a room just to correct a couple of seconds in his complex oeuvre. 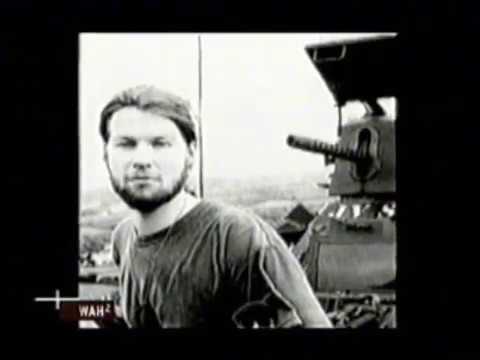 Those of us who first experienced IDM or weird techno for the first time via Aphex Twin album might have already have that image of James, but the book delves deeper, talking about the impact of the album in terms of discography, media, and the marketing of “volume 2” without a “volume 1”; an album created at a time where, according to our elders, the future was a valid and promising concept.

When labels infinitely bigger than Warp succeeded in signing RDJ, they needed the mediation of punk pioneers in the industry like Seymour Stein to understand a musician more used to the frantic speed of 12” acetate discs of Jungle music and a basement combusting with Mitsubishi ecstasy than the predictable professional rhythms of releasing an album per year and its consequent tour. Nevertheless, the record label Warp found its emblematic artist in Aphex Twin, and in Selected Ambient Works its missing post-rave formula; a not necessarily pleasurable comedown opposite to what’s usually called chill out.

At the time of its release, the album was great cause for debate, running the gamut from flattering reviews that showcased music journalists at the peak of their prowess, to mixed emotions expressed by the likes of Simon Reynold’s, to flat-out negative reviews such as that of the ‘dean’ Robert Christgau.

Personally? I once heard a story in Cuzco about a European backpacker that lost their ability to speak after an ayahuasca trip and lived in a cave that was visited by tourists outside of the city until his capacity for speech returned a month later. If one is to classify this album as ambient, then let me be clear: it resembles more the brain of that tourist lost on a hallucinogenic trip than any “room” in Brian Eno’s house.

Selected Ambient Works Vol. II is available now at Disqueria On Fire and from November 1st onwards in all local bookstores.