We focus a lot on the creator here at La La Lista – the musicians, the artists, the photographers, the chefs. But what about the architects of our experiences? The venues that provide the space for artistic expression, and the show organizers who orchestrate the production and make our lives better? Well, this one is for them.

To ring in our favorite season in Buenos Aires, here are 10 of my favorite springtime venues to catch live music and enjoy a night out, in no particular order.

Oh Matienzo, the places we’ve been. I remember when you were but just a wee little mansion-turned-cultural center on Matienzo street, with a killer terrace up a killer flight of stairs (seriously, you didn’t want to take a tumble down those bad boys. I almost died. We all almost died. You could say that the Fernet fun slide was a rite of passage amongst my friends).

Now you’re all grown up, a behemoth multi-level, sprawling complex with several terraces, multiple bars, and a couple flights of properly inclined stairs that don’t turn into the world’s most painful amusement park attraction after a few too many. I was once told that the new Matienzo was previously a school, and while I didn’t fact-check this backstory, I’m going to run with it; there is a certain “recess for adults” vibe to the whole operation. In any case, the classrooms, galleries, mini theatre for film-screenings that make up the bulk of their cultural activities during the day lend to a wholesome, academic feel that makes us feel good whenever we go for a second round – like we’re supporting something that matters. 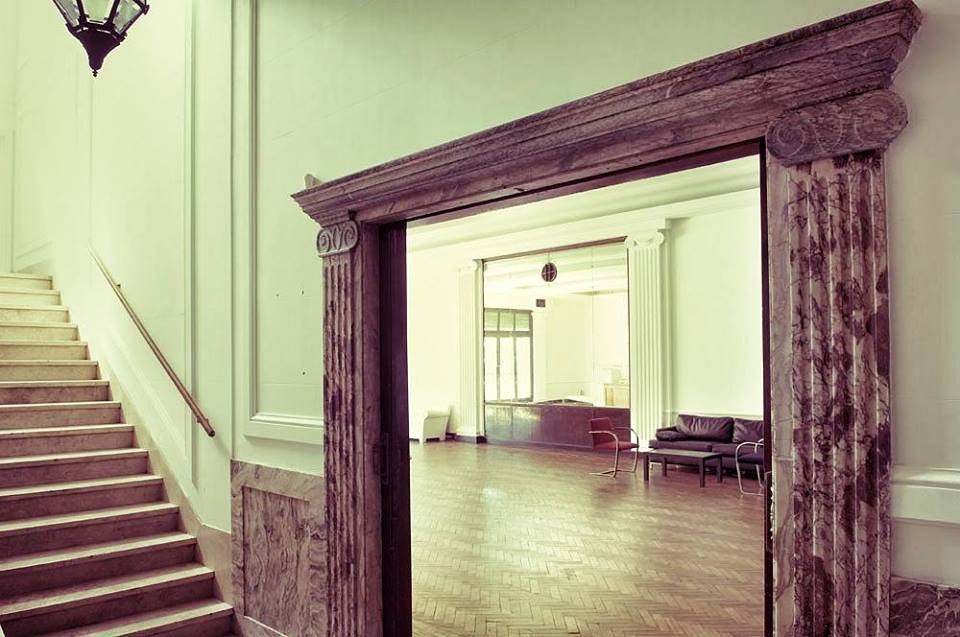 Ah, La Confiteria. AKA “Queen of Terraces.*” I fell in love the first time I ascended those marble (???) stairs and entered the stately, mirrored ballroom-turned-venue. It was almost like I was attending my first quinceanera (which rumor has it was the type of event that this venue used to cater to), but instead of teenage boys scratching themselves in dress shirts, there were hipsters! So many hipsters! Decadent hipsters, scruffy hipsters, granola hipsters, all sauntering about. It was truly a sight to behold.

But as previously mentioned, the crowning glory of this fine establishment is the enormous terrace that boasts cool tile-work and a few, precious benches. When it’s done up with tables for fanzine and art fairs under the fairy lights, the whole thing feels like Christmas. My only complaint? That mason jar with a thimble of Jameson for 150p. Please address. 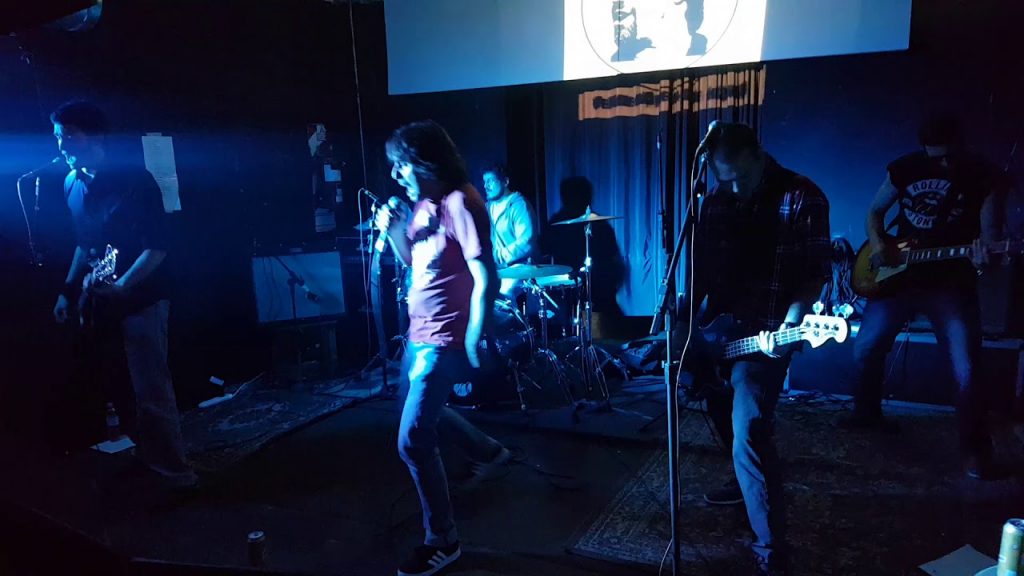 Otra Historia hasn’t been around for long, but it’s quickly made its mark, not only due to its off-the-beaten-path location (hooray, Ortuzar!), but also its eclectic mix of shows that can be held simultaneously in its cozy and separate salas. Add to that the spacious patio, the generous drinks, and the distinctly ungentrified crowd, and you have yourself a blessedly unpretentious location that is more than worth crossing Lacroze for. 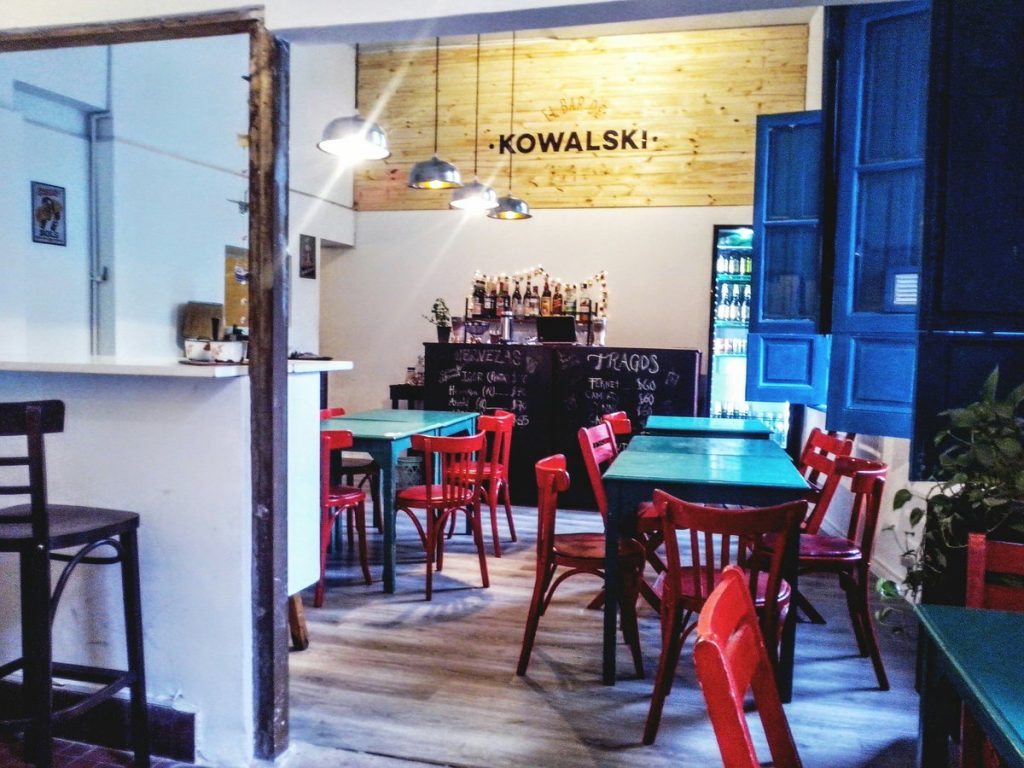 Ok, I’ll cop to my predisposition towards anything Polish — my last name is a simplification of Dzergowski, after all. But this place is just fun, y’all. They have two buildings, with a bar in the front and a large patio in the middle, perfect for milling around with a White Russian in hand.

While not quite as popular with independent musicians as other similar venues in town, Kowalski’s organizers seem to be picking up steam and have hosted other cool events such as film screenings, a metegol championship, and of course, our much beloved Lebowski Fest. Word on the street has it that we’ll be throwing our launch party there. More on that to come! 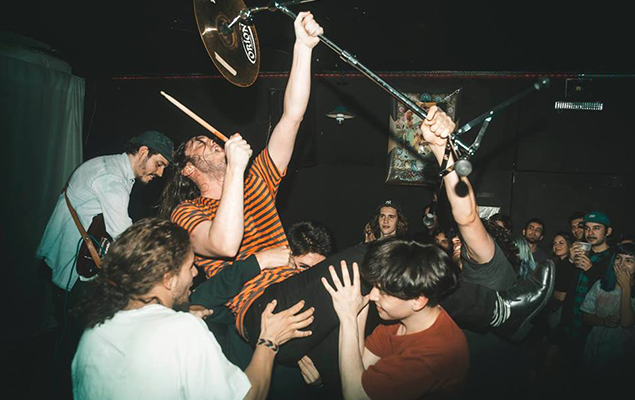 Anyone who has been reading our live music column for a while knows that we’re a frequent patron of Mi Casa, and for good reason. It’s the scrappy little venue that could, a garage-turned-DIY-cultural-mainstay, complete with busted up furniture, improvised stage risers, and its heavily stickered bathroom (even by Buenos Aires standards). But what Mi Casa lacks in fanciness, it more than makes up for in buena onda and proximity to excellent Peruvian chicken establishments.* The Abasto-based venue is powered entirely via human warmth, through the collaborative efforts of its owner/queen of goodness Nadia, and her team of musicians and collaborators who organize shows, run the sound, serve the bar, and manage the door.

While the dog days of summer can make the venue a bit stuffy, it’s a great place to catch a show during spring and fall — even on the occasional rainy night — the spacious and covered entryway is perfect for socializing in between sets.

*Our assistant editor Monique currently ranks VERY highly according to these requirements. 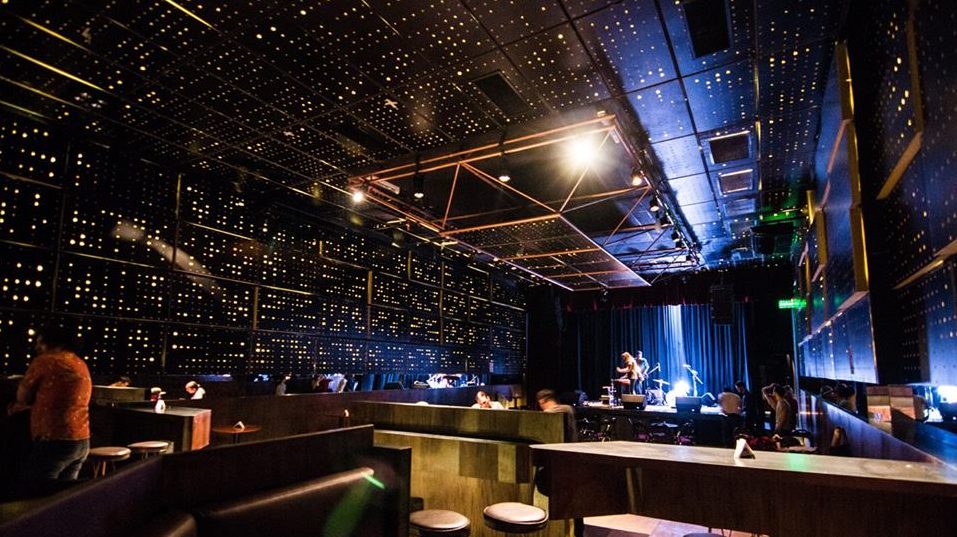 On the complete opposite side of the spectrum, we have the polished, classy, Lynchian dream of a venue, La Tangente. Some of you may protest that this shouldn’t be included on our springtime venue list. You are correct — that patio/alleyway in the back is tiny. But as spring seems to be giving way to the scorching nights of summer earlier and earlier every year (only interrupted by the intermittent torrential downpours of October/November), I feel justified in including it: sometimes we need a climate-controlled, cool as a cucumber space where we can lean casually against a wall with a cocktail and enjoy live music with a solid sound system and pretty lights.  Its extremely thoughtful design allows for a dimmer switch-degree of audience participation: from the elevated tables in the back to the recessed gallery in front of the stage, you always have a good view of the action without sacrificing comfort…think of it as the self-care of venues.*

Also, their show-runner/organizer is a woman and we at La La Lista think that is a very, very good thing. 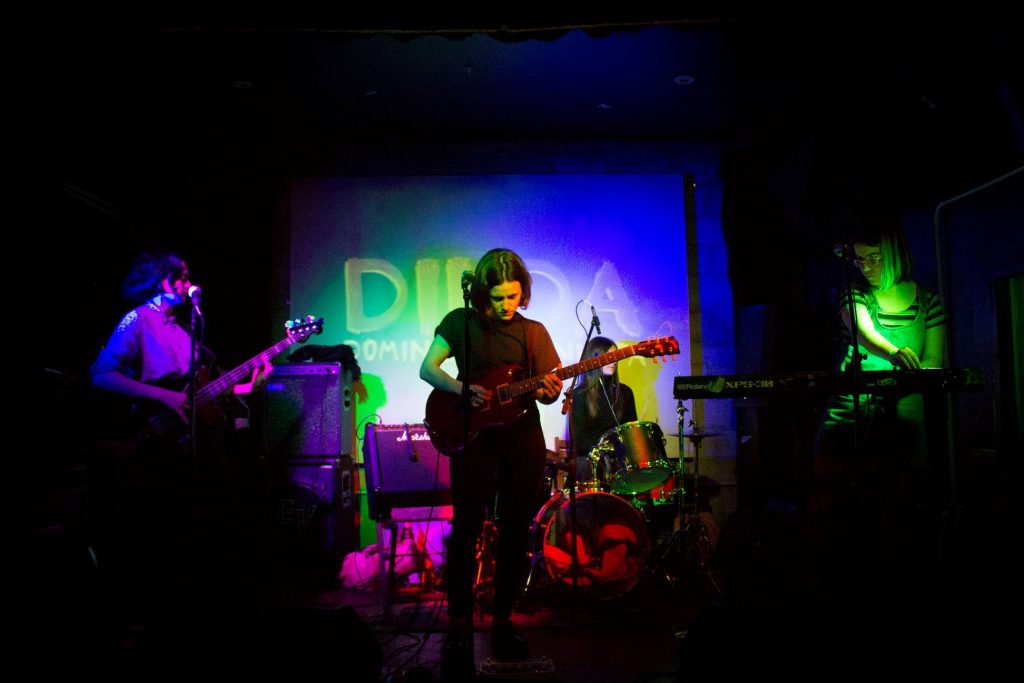 For a long time, Ladran Sancho didn’t have a sign, which made it feel a little more special the first time you manage to stumble into its cave-like interior. The venue has a modest stage, a cozy bar, and lovely little patio, and is home to the feminist DILDA festival, which happens every other Sunday and has a lovely assortment of food, art, fanzines, clothes, decor, and lingerie all from independent vendors for sale, as well as the occasional live music performance by female artists. It is the perfect Sunday afternoon plan for catching up with your lady friends.

A stylish venue in San Telmo with a rooftop terrace and 2 other indoor concert halls, Clasico Fernandez boasts a stellar sound system in an upscale environment. Don’t be a dunce and put the money for your food/drinks in the envelope being passed around between sets – that goes towards the bands, not your check.

What’s not to love about Centro Cultural Recoleta? In addition to the many gorgeous, modern indoor concert spaces, the back patio, when set up with a stage, is an amazing place to snag a beer or a mate and catch a show with friends between checking out the arts and crafts for sale at the plaza’s feria. Best of all? It’s always free.