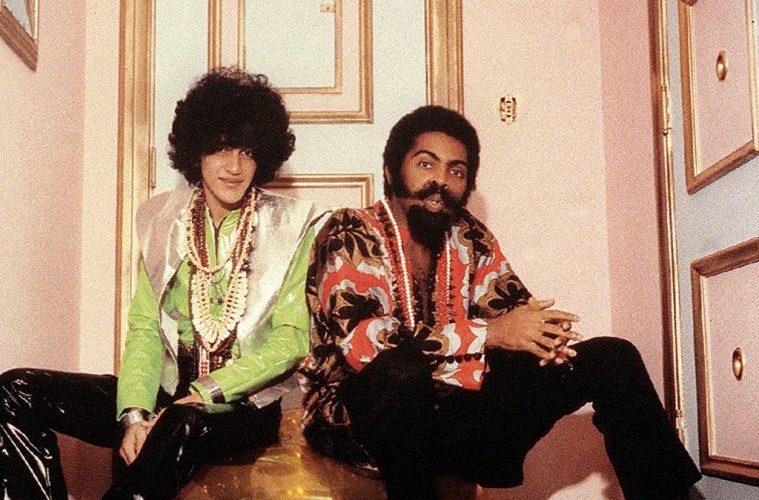 Even though it lasted only a handful of years, Tropicália was one of the most vibrant and colorful musical movements to ever come out of South America, combining American contemporary music with Brazil’s own traditional rhythms and folklore. This playlist addresses not Tropicália itself, but its aftermath and the long-lasting impact its philosophy and aesthetics had on the country’s music.

The sunkissed carioca singer-songwriter and an irresistible, groovy upbeat number with an infectious call-and-response chorus.

What better way to get over heartbreak than to write a jazzy tune with exquisite arrangements?

A percussive tune that connects the dots between Brazilian popular music and its African roots, largely inspired by Gil’s trip to Nigeria during the 1970s.

A swooning duet between Marisa Fossa and Erasmo Carlos, who, for all we know, might as well be Lee Hazlewood’s Brazilian doppelganger.

Echoing the Beatles circa Sergeant Pepper with its kaleidoscopic arrangements, ‘Nuvem Cigana’ is a baroque piece of chamber pop music whose vocal melody will stay with you whether you want it to or not.

A product of their first and only musical lovechild, Nelson Angelo & Joyce grace us with a bucolic folk song with haunting vocals that flirts with the darker side of psychedelia.

With its contagious, percussive groove and its buzzing synth flourishes, this excellent track swings effortlessly back and forth between traditional Brazilian music and a straightforward rock ‘n’ roll beat.

A proggy jam, with a killer bass line and singer Ney Matogrosso’s countertenor voice as the most obvious standouts.