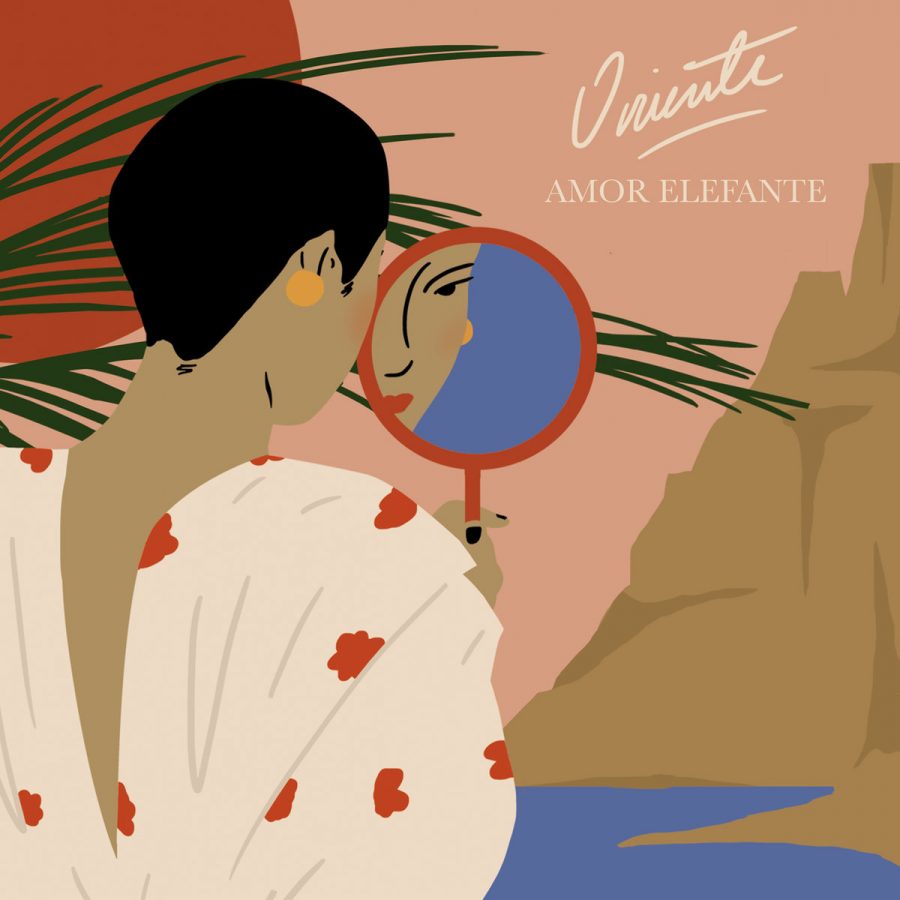 Interview | Celebrating One Year of Oriente With Amor Elefante

One year ago yesterday Amor Elefante released one of our favorite local albums of 2017, Oriente. It is a dazzling collection of pop songs, each with layers and layers of vocal arrangements, gorgeous synth sounds, and interesting percussion. The compositions are tremulous and delicate, and then explosive and lush, and then back again. In summary: it’s terrific, and we only regret we didn’t exist a year ago to review it upon its release.

To celebrate the album’s first anniversary, we caught up briefly with the band and talked a bit about their shared history, their process, and what we can expect in the near future (hint: it’s a new album!).

What’s the story behind the name ‘Amor Elefante’? Where does it come from?

Truth is, we don’t know how we arrived at that name. Back then, we were playing gigs without a name until one day, a friend told us to get a name for the flyer. So, in the urgency of the moment, we picked Amor Elefante! (Mind you, we almost called ourselves RAYOMON)

How long have you been a band? How did you guys meet?

We met because Rochu (singer and guitarist) had some beautiful songs that she wanted to play with an all-girl band, so she started looking through friends of friends of friends that passed on our contacts. Basically, we didn’t know each other — that happened nine years ago.

We can describe it as an ever-changing process (luckily), and that obviously makes the music change too. All three of us write (Ine, Rochu and Roki). Someone brings an idea and then it takes shape when we all work on it. Sometimes we write while rehearsing, sometimes we combine two different songs together and turn them into something bigger… there’s a little bit of everything going on.

How was the recording process behind your latest album, ‘Oriente’?

The three of us put the songs together and recorded the demos in our rehearsal space. We started working with Manu Schaller, who recorded us at Mawi (he also recorded our previous albums), and then we met Ezequiel Kronenberg, who did the mixing and post-production.

It’s been a year since you released Oriente – looking back, would you change anything about it?

I’ve been wanting to change my drumset forever, but it’s so hard – everything is so expensive and made in China nowadays. We’ve also been wanting to change our mic stands, but we’re too lazy (don’t wanna walk those four blocks to the music shop) and we missed out on a super offer. Now it’s gone, so our mics keep falling. About the rest of the things, we wouldn’t change a thing. Post-Oriente Amor Elefante is peachy. 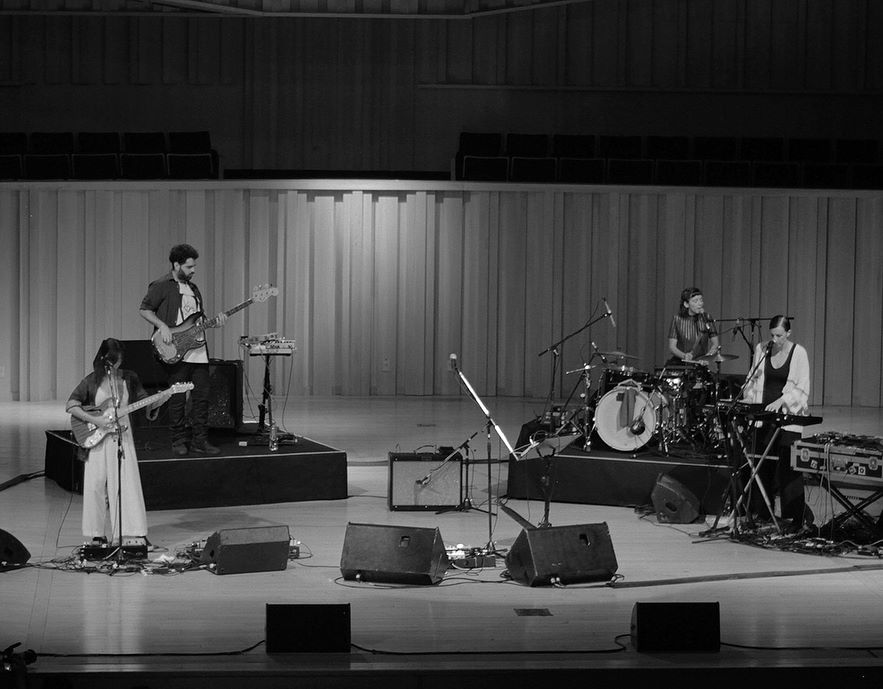 One of the things I liked the most about the album were the synth sounds – what was the process behind that?

We can’t speak about the process because that’s the magic of Inés… it’s all her. (She’s not gonna read this question, she would kill me… but the truth is, the secret is Inés).

You’re recording a new album right now – can you tell us something about it?

Of course! We’re thinking about releasing it this year. We are working with Ezequiel Kronenberg again but, unlike Oriente, we’re doing it from the beginning this time. One of the songs goes something like this: “it’s over, it hurts, I know, I’m sorry”… total heartbreak.

What are your biggest musical influences?

We like everything, from the songs that our moms sang to us when we were babies, to one we heard yesterday that goes (roughly translated cumbia song): “it’s so hot, oh eh oh, I’m so hot, raise your hands in the air if you want Misoprostol.” Oh, we also like Noname, Xuxa, Prince, Locomía, and La Rimbombanda.

What things inspire you to write songs, other than music?

Which do you think are the most interesting artists in the current music scene?

We think the most interesting artists right now are all-female bands, especially the ones that support feminism: Ignacia Etcheverry, Paula Maffia, Isla Mujeres, Rosario Bléfari, Nathy Peluso, Todos Los Problemas, and so on.

What piece of advice do you have for up-and-coming bands that are just starting?