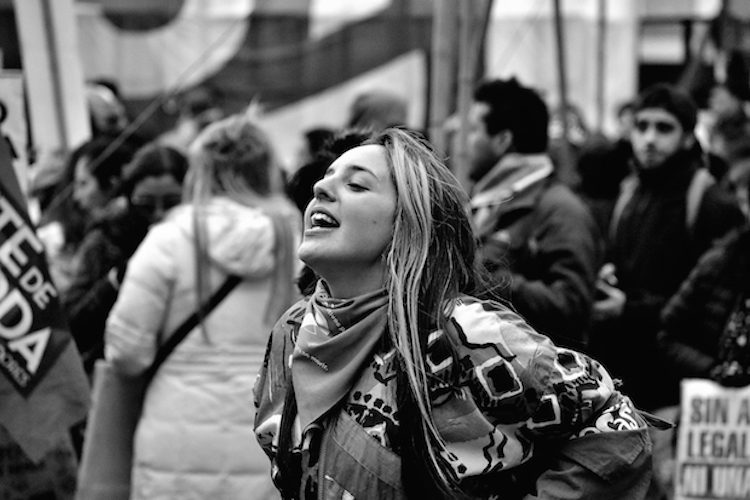 The Unstoppable Force of Change

Being born in the 80s made me an inevitable witness to a fast and very particular flow of history. Among my young friends I like to brag about how I rewound cassettes with a pencil, recorded films on a VCR, and bought CDs. There was a time I used both cord and cordless phones with landlines (!!). A time I listened to Mini Discs (anyone remember those?), saw the Internet take over and spread epidemically and watched (in awe at first and with much indifference in the later days) the full cell phone evolution and most of the computer one too.

At the time I was witnessing all of the above, there seemed to be this movement that was somehow unable to be, that was being held back and made invisible by the prevailing, indisputable and unquestionable status quo. Women were of course on TV, on the radio, releasing records, acting in films, others were even in political roles, but there was something about the way in which they filled those spaces that was just off. And I dare to say that we all felt it – I know for sure I did – and still, there was no way of decoding it. And the thing is women could vote, work, divorce, so there was this nebula of freedom hanging everywhere, covering everything.

When I was 7 I asked my dad to get me a drum kit and he got me a kitchen playset. I tell myself that this must have been due to a misunderstanding as batería in Spanish is a polyseme, which can refer to both a drum kit and to cookware. But girls — not boys — were always asked to help their mothers clean off the table and do the dishes. And yes, women could work and vote, but taking care of the kids was their domain: a loving voluntary full-time job put in big letters on their list of obligations, in the name of “nature,” with concepts like “maternal instinct” as reinforcements. These terms sound so “unique to our gender” and “special” and are to the blind eyes seen as such a “beautiful gift.” And do not get me wrong, loving mothers who take care of their kids on top of doing everything else are my heroes. I am not saying they cannot see their children as gifts, I am just saying that the oppressive inexorable mandate that dictates that women should be in charge of the kids should not be seen as such. This modern “equality” ended up bringing along even more work. While we gained access to job positions, we continue to be well underpaid in comparison to the same jobs carried out by men, and back then there were certain careers tacitly off limits for women like becoming a programmer, an engineer or, like my dad made clear back in 1988, a drummer. 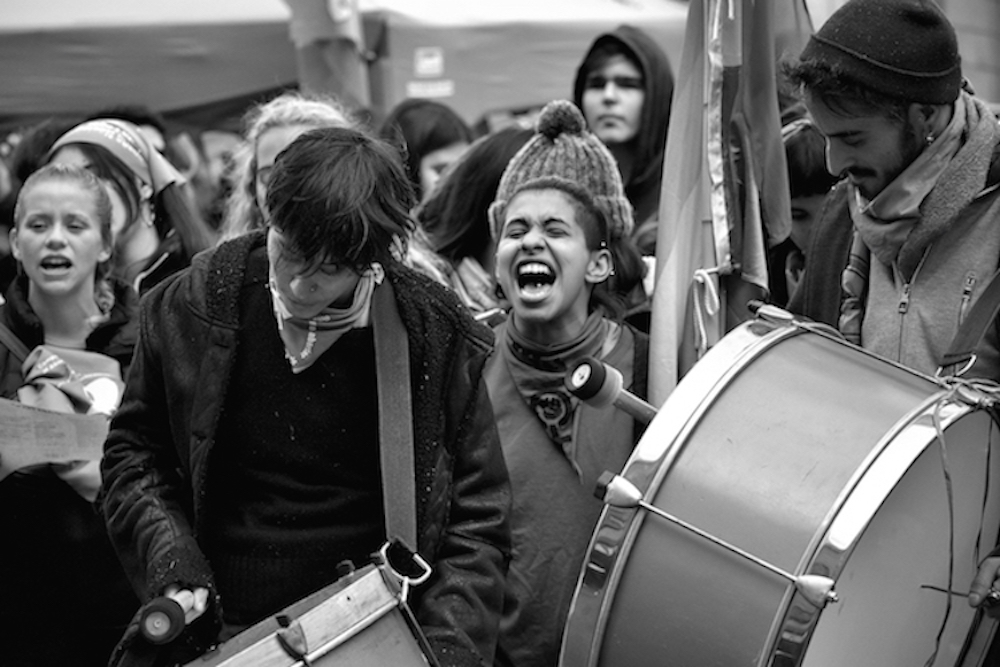 Women have been fighting against these mandates for at least three centuries (yes, CENTURIES). Many streets have been marched on, many books written, so many organizations created, so much blood, sweat, tears and heart and soul has been put into this for so very long; but about two years ago – I noticed that something really began to burn. And we started witnessing something new, something else. The freedom nebulosa became clearer, we started to witness what was there, what was impossible to unsee, and more and more far reaching voices started to enunciate clearly that which was so hard to say. Voices, which as the burn intensified and the fear receded, told stories of all kinds of abuse, of murder, stories that described so many realities, leaving so many of us, time and again, shocked at the realization of how behind we are when it comes to equality, freedom and participation. 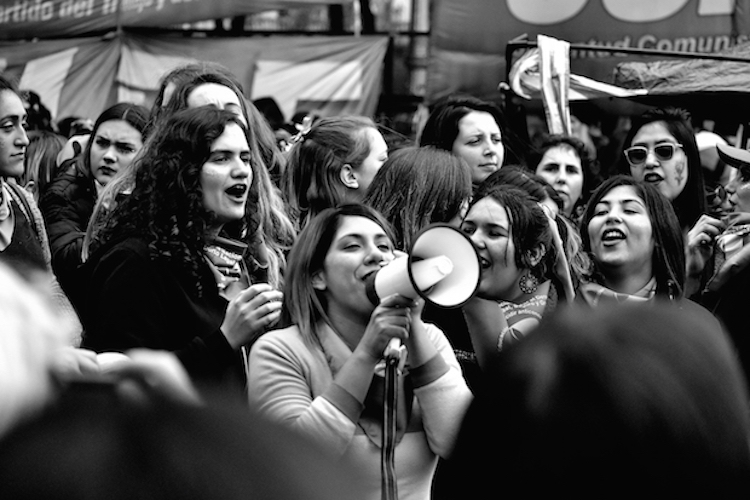 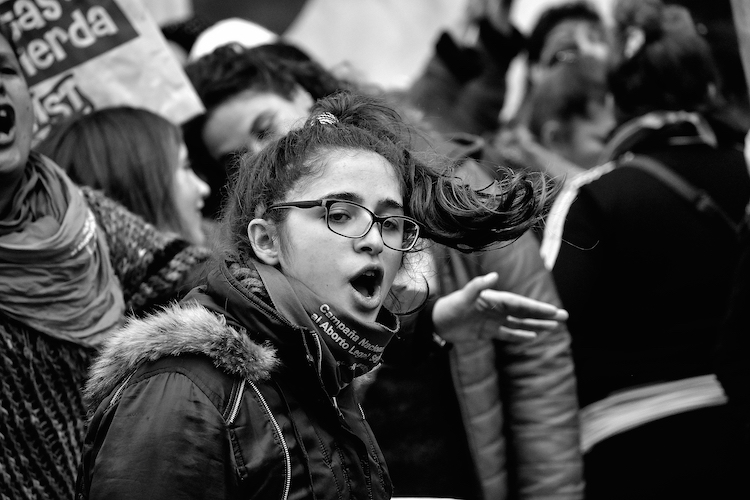 Once the stirring began, it took over and the multiple cries became one unified cry. We got louder, more resonant each second, and impossible to ignore. And that is what June 13th at Congress was all about, what painting the city green today is all about, what August 8th is all about, that’s what the pañuelos are about: one single cry, of the women on the streets, of those at home, of and for those women who are no longer here and for those who do not yet know that they can cry out for their rights.

The invisibility of our voices lies smashed to pieces, pierced by our rebel yell. Its sound waves travel far and wide in the form of chants and smiles and tears and hugs. Sorority, imbued with the happiness and relentlessness typical of those who know they are giving life to a new time, of those who are setting the change in motion, and of those who know that there is no turning back.