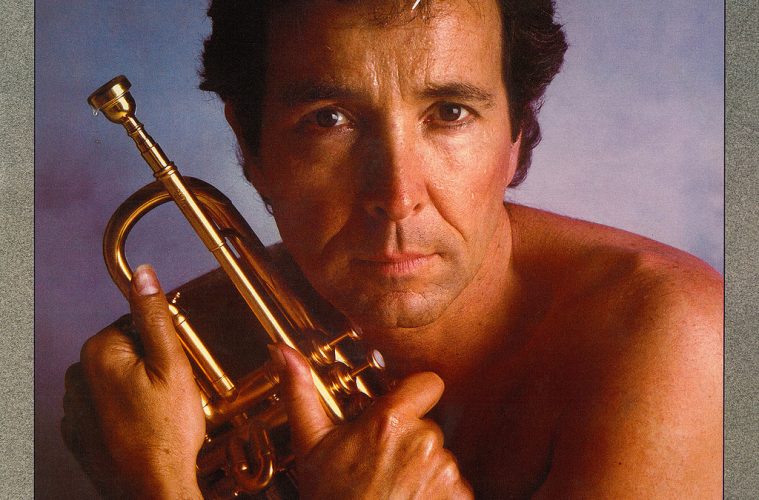 We all have that friend who is always packing the perfect playlist, at the ready to take us on a deep-cut musical journey that is both groovy and informative. On the off-chance that yours is currently passed out on the couch, consider The High Five to be your digital replacement. A 5-song, periodical compilation curated and narrated by our dear friend and music lover Hernan, it’s just the thing for those times when you find yourself wanting to cozy up somewhere, pass something around (we’re talking about mate, Dad) and sink into the songs worth losing ourselves in.

This trumpet player and singer from Los Angeles was much more than a TV show and hold music creator – Herb Alpert trademarked a recognizable style from musical pastiche. We could say that his disco phase is only good for stealing samples and his classic phase is something of a guilty pleasure, perhaps due to his easy-listening approach to Mexican music combined with brilliant production values.

It’s not strange that a musician named Herb ended up being one of the most sampled artists in hip-hop. This track from Biggie’s posthumous release, Life After Death (1998), builds its structure upon Alpert’s Rise (1979). The song itself sounds as if it was meant to be turned into a beat, with a rhythm section so thick it stands out from the sax part and its bright disco sound. Here, Biggie also paraphrases the 60’s New York group, The Crystals.

This one’s an open remake of The Lonely Bull from the Kingston artist that fled to Paraguay to avoid criminal charges. Even though the heyday of the Jamaican sound was practically gone during the 80s, Eek-A-Mouse kept a solid output during a good part of the decade. Interesting fact: the local laws in Jamaica didn’t consider samples to be a breach against copyright laws.

It may not have been the crème de la crème of ‘90s boom bap, but this song was a major contribution to the growing latino representation in hip hop after Cypress Hill. Also built upon The Lonely Bull with some verses in Spanish and others in English, Alpert’s music sounds perfect in hip-hop probably because of its great production values. The musicians in the original LP were none other than The Wrecking Crew, a group of LA-based session players that recorded countless albums, who were also Gold Star Studios’ resident band and Phil Spector’s darlings.

During the ‘90s, the members of Wu-Tang Clan released solo albums that were arguably far superior to the ones the Beatles released throughout their entire solo careers. Published by Def Jam in 1994, this song samples Mr. Alpert’s ‘The Treasure of San Miguel’ featuring a varied crew, from Popeye to Gloria Gaynor.

Another exercise by virtuoso MC Nas, using the same song as Biggie’s ‘Hypnotize’ but in a different way. Here, only the brass melody is isolated, and it’s mashed up with one of the most sampled drum beats of all time in hip-hop, ‘Big Beat’ by Billy Squire.