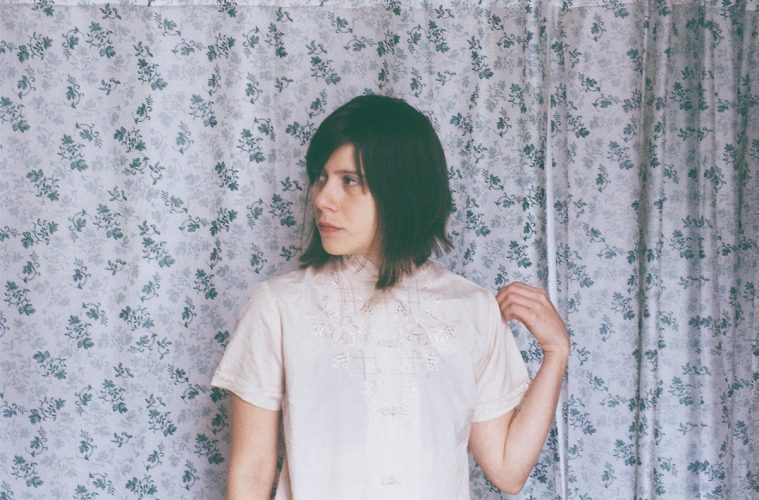 You know, we at La La Lista have day jobs, bands, school, other projects — and quite often we find ourselves needing to limit the number of bands we cover.

BUT NOT THIS WEEK. This week we’re going all in because, well, there were a lot of amazing bands we felt deserved our coverage, and sleep isn’t that important, right? *clenches shaking fist around coffee mug* Right?

Got that mid-week live music itch? Don’t you worry peaches, we’ve got just thing for you. Alternative rock bands Lynx and Placard will be playing a free show at Centro Cultural Recoleta, in what just might be the best way to split your week in half.

The weekend is closer than ever (just like the demise of our civilization!). But the important thing is that synth pop outfit Piscis Machine are presenting their latest LP, ‘Espejismo’, at La Tangente with lots of warm analog vibes and maybe even a sax solo or two (stares wistfully into the distance as Careless Whisper plays).

Psychedelic rock combo Los Fuegos Felices (think Jim Morrison singing in a men’s chorus and you’re approx. 40% there) and space rock duo Supertierra will be playing live in an event where there will be no drugs involved (winks effusively).

Indie pop singer-songwriter Luciana Tagliapietra returns to porteño stages fresher than ever, with a new band and a new single coming out soon. She’ll also be playing songs off her latest LP, the dance pop fantasy ‘Kawaii’, and some old classics as well.

Friday starts off with an event unfortunately yet accurately described as a ‘Noche de Canciones Masculinas’, featuring a male-only lineup. Singer-songwriter Agus Yabra and Mario Nieva, synth pop project Los Perros Románticos, and indie rock band Os Párpados will be performing at POMO in what promises to be a melodic sausage fest.

Experimental dub project Tildaflipers and post punk outfit Gente Conversando will be playing with Brazilian mystery band Animal Crackers. There will also be a poetry reading by Hernán, and visuals courtesy of Head Honcho.

Get ready to bust your dopest dance moves out, it’s R&B night at La Tangente! Neo soul project Grace & Badlove will deliver a special performance featuring SWRV resident DJs Lautaro Palenque and Trilliam, in an evening packed with the sickest R&B and hip-hop jams in town.

Lovers of psychedelic rock, your prayers have been answered! Ciclo Prisma Eléctrico is back for its 7th edition, with more fuzzy psychedelia than you thought you ever needed. The roster this time features four-piece alternative rock band Acid Caramels, hard rockers Caruso Lombardi Experience, instrumental rock trio Blistonia, and singer-songwriter Marcelo Gonzalez (aka Pensar Jardines).

Gato 107 (Javier Sisti Ripoll) will be playing an uninhibited sset of songs from his parallel projects Ovvol as well as some Faunos classics. He’ll be accompanied by Raquel Luco of Super 1 Mundial on drums and Juana María Muschietti of Boedo on bass. Panchito Villa will be doing the honors of opening the show, along with members of La otra cara de la nada  and Gativideo, presenting songs from his debut album (premiering March 2019).

Post punk legends Mujercitas Terror will be performing live at the basement of the super secret Una.Casa in San Telmo, presenting new songs from their upcoming album and some old tunes as well. Finish the month of June with a (goth) cherry on top of your cake.

Contemplative psychedelic rock project Marton Marton and intimate synth pop duo La vida en familia will be joining forces for the first time to play Roseti on a Saturday night full of introspective landscapes and sexy textures. It’s just the thing to quiet the voices in your head.

Ciclo Abismal is here with its 14th edition, featuring a lineup of exclusively experimental electronic artists. Come celebrate the passing of yet another meaningless week with live sets by Depuratumba, Cristiano Monga, Mati Mielniczuk, and Epiref.

Tired of watching reruns of Gilmore Girls on TV on a Friday night? As per youzhe, we’ve got you covered. Our latest intel has it that alternative rock trio 9.99, indie rockers Monotóno, and Silvva will all be playing at Liverpool Bar.

Singer-songwriter Emily And (she’s got the pipes y’all) will be сollaborating onstage with actress/playwright Ana Granato for ANTIcanciones, an interdisciplinary concert series combining theatre and music.